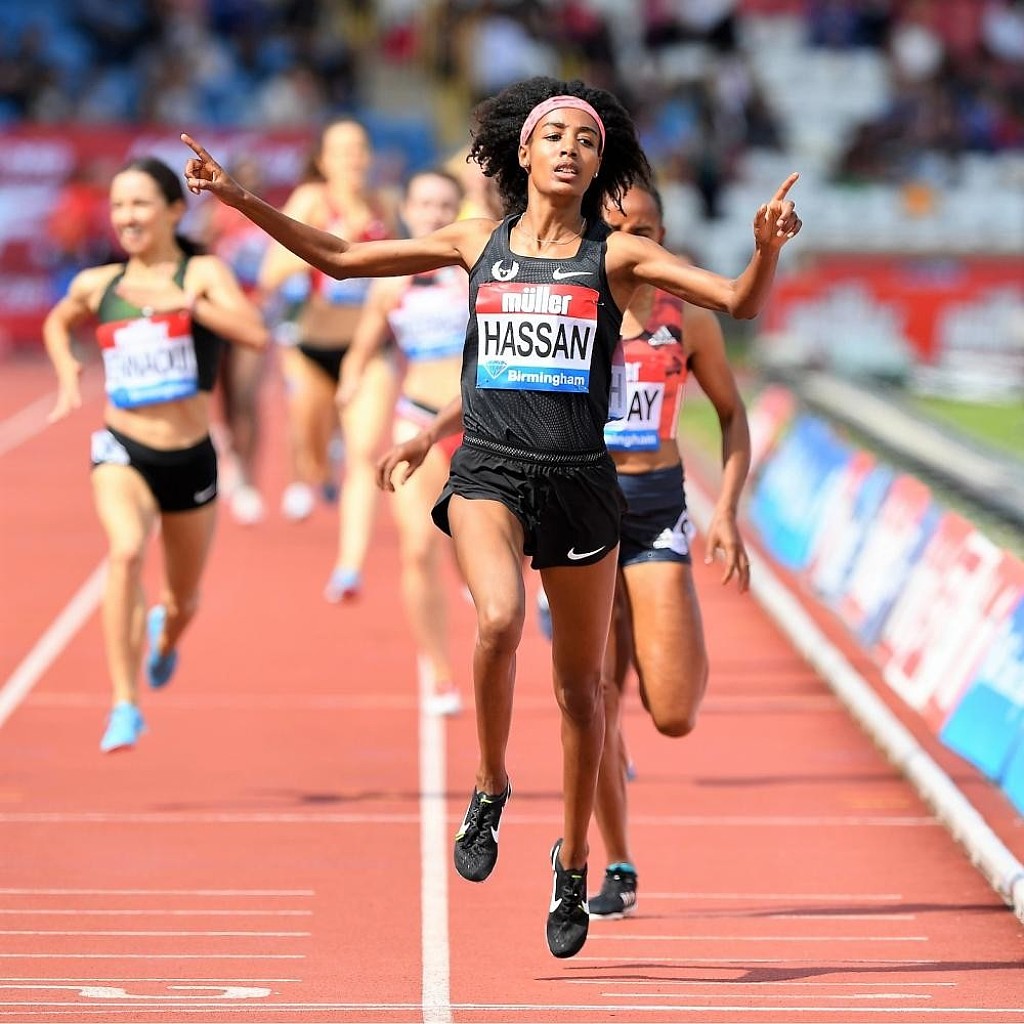 Sifan Hassan will turn her attention to the mile in Gateshead

Sifan Hassan will test her speed once again when she races the mile at the Muller British Grand Prix – a Wanda Diamond League meeting – at Gateshead International Stadium on 13 July.

The world 1500m and 10,000m champion holds the world mile record with 4:12.33 and last weekend set a world record for 10,000m with 29:06.82 at the World Athletics Continental Tour Gold meeting in Hengelo, although it survived only two days before being beaten by Letesenbet Gidey of Ethiopia. 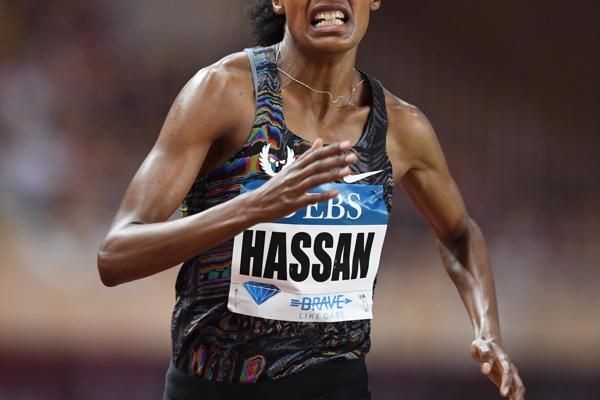 The Dutch athlete is clearly in form to challenge her world mile record if conditions are good in Gateshead. In addition to her 10,000m world record in Hengelo, she beat Olympic 1500m champion Faith Kipyegon of Kenya and European champion Laura Muir of Britain over 1500m at the Diamond League in Florence on Thursday night, clocking 3:53.63.

“I’ve raced several times in the past at events in the UK – at the Anniversary Games in London, meetings in Birmingham and Glasgow and of course the 2017 World Championships and 2018 World Indoor Championships. There is always a warm welcome, a great atmosphere and the fans have good knowledge of the sport,” said Hassan. 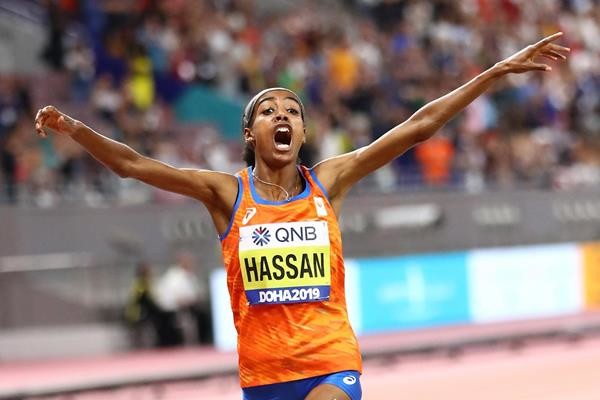 “Running over one mile in Gateshead on 13 July gives me a chance to test my speed ahead of the Olympic Games. Maybe I can run a good time too although much will depend on the weather. Hopefully it will be warmer and drier than it was for the Diamond League in Gateshead last month!”