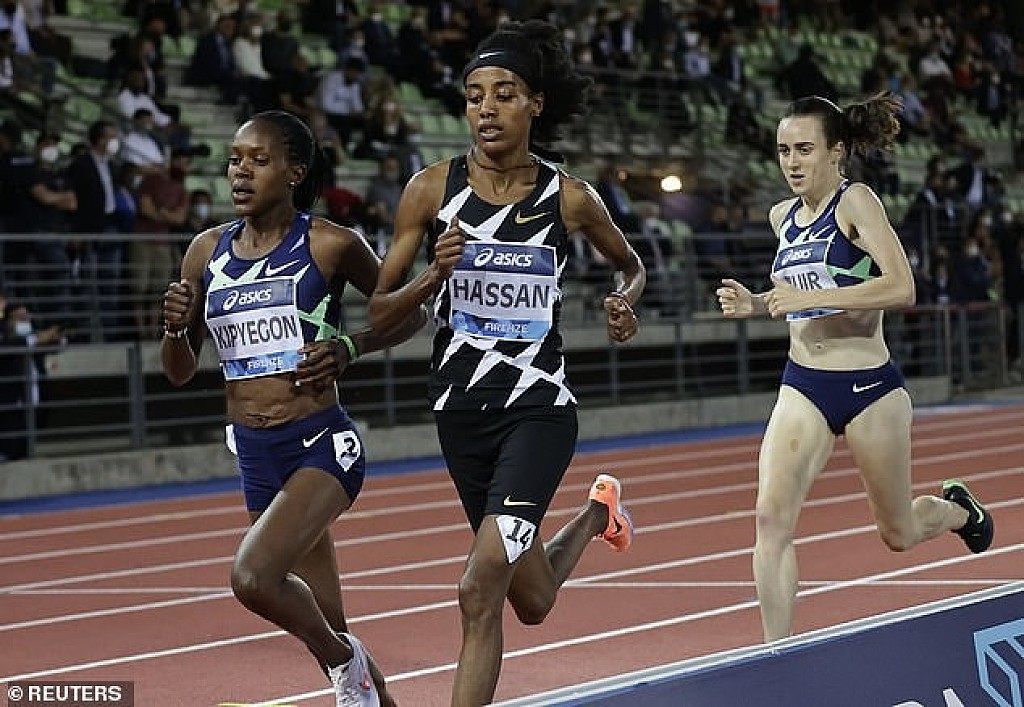 Sifan Hassan is the world record-holder in the mile and she is coming to the North East of England on Tuesday July 13 to race over that distance at the Müller British Grand Prix. 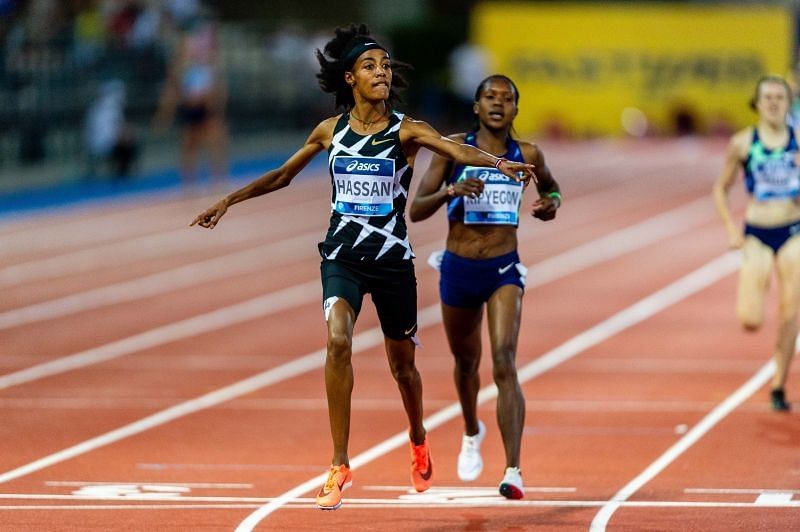 The 28-year-old’s mile record is 4:12.33 and she has been in terrific form this summer with a world 10,000m record in Hengelo on Sunday (June 6) and a big win in Florence over 1500m on Thursday (June 10) against Olympic 1500m champion Faith Kipyegon and European champion Laura Muir. 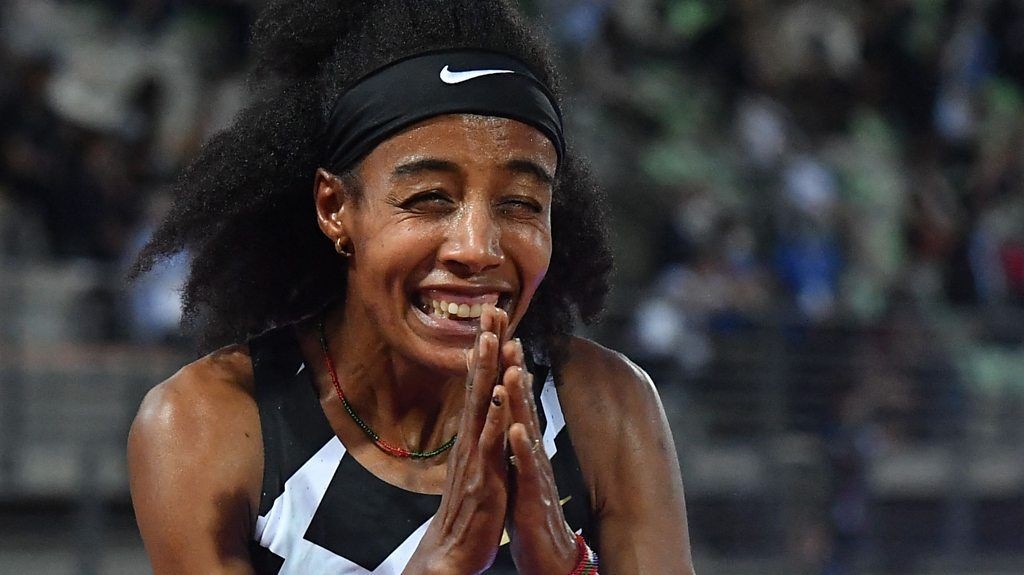 Hassan’s world record for 10,000m of 29:06.82 only survived two days before being beaten by Letesenbet Gidey of Ethiopia. But nevertheless she is also the world champion at 1500m and 10,000m, having beaten Gidey over the longer distance to take the global gold in Doha in 2019.

Hassan said: “I’ve raced several times in the past at events in the UK – at the Anniversary Games in London, meetings in Birmingham and Glasgow and of course the 2017 World Championships and 2018 World Indoor Championships. There is always a warm welcome, a great atmosphere and the fans have good knowledge of the sport.

“Running over one mile in Gateshead on 13th July gives me a chance to test my speed ahead of the Olympic Games. Maybe I can run a good time too although much will depend on the weather. Hopefully it will be warmer and drier than it was for the Diamond League in Gateshead last month!”

Hassan was born in Ethiopia but moved to the Netherlands as a refugee aged 15. She first made her mark internationally when winning the European under-23 cross-country title in 2013 and since then has developed into one of the world’s top endurance runners with incredible ability that ranges from 1:56.81 for 800m through to a European half-marathon record of 65:15. What’s more, she holds world records for the one-hour run with 18,930m and women’s only 5km of 14:44, plus European records at 1500m, 3000m, 5000m and 10,000m.