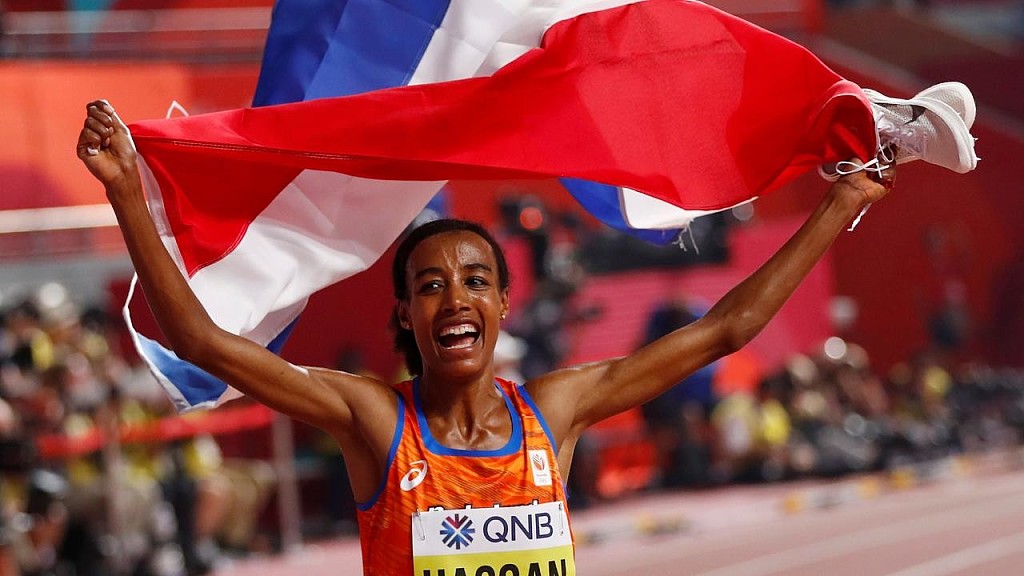 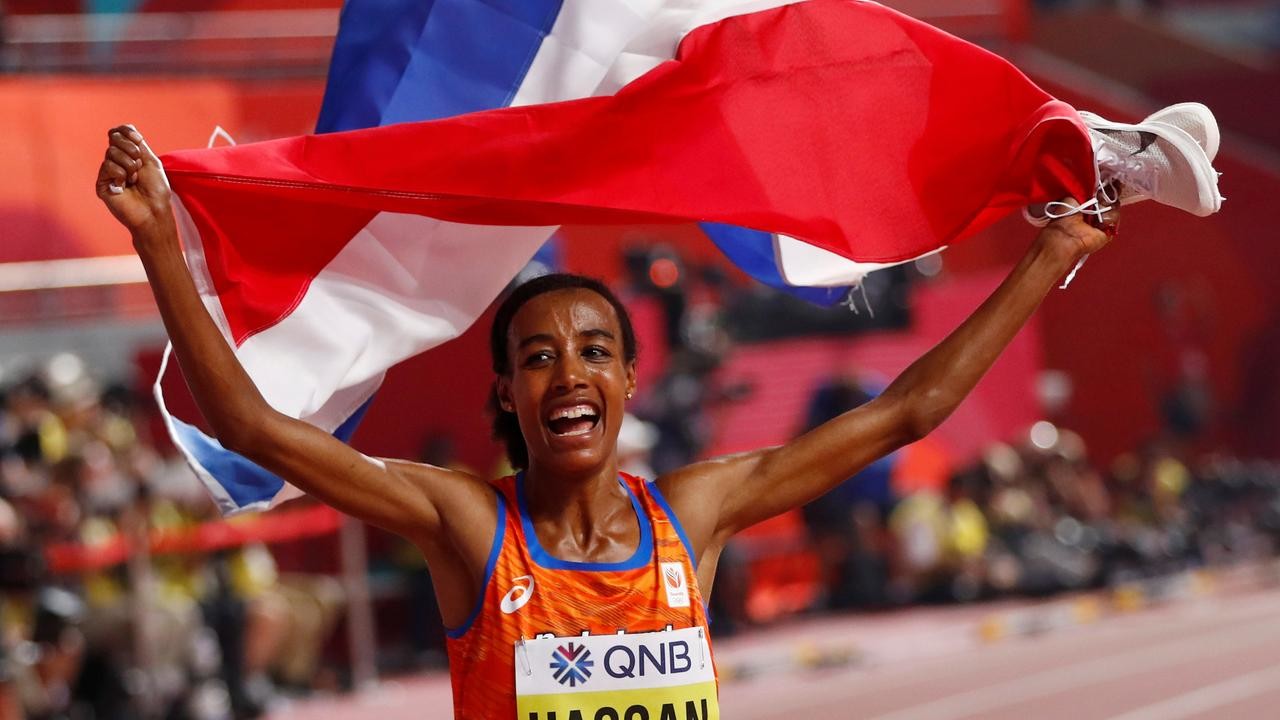 Hassan is the top name announced by organizers today to mark one month to go to the meeting's 59th edition.

Primary among the 27-year-old Dutchwoman's ambitions will the meeting record of 14:30.18 set by Meseret Defar in 2007. 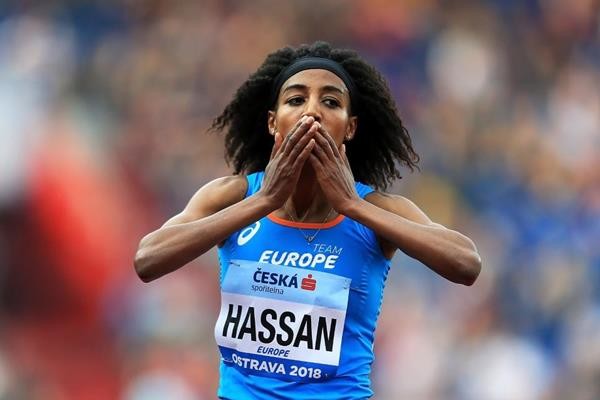 “Going back to Ostrava to compete at the Golden Spike is very special to me," she said. 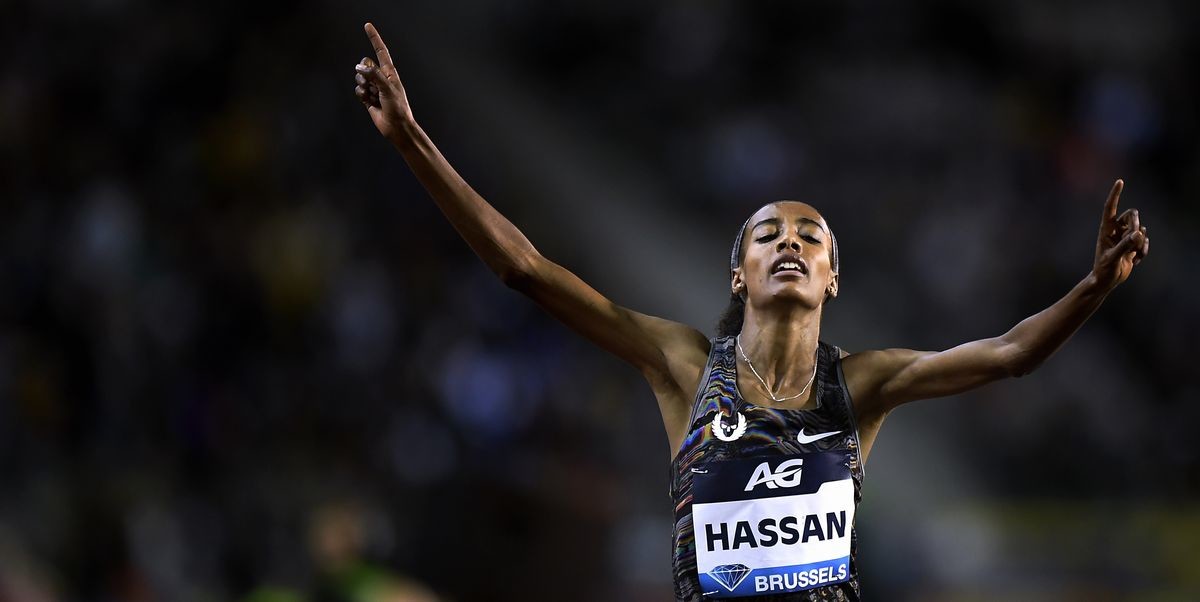 "Back in 2013 it was the Golden Spike that gave me the chance to run for the first time at a big international competition. It was a surprise to me that I won this race. After that I was able to compete at the highest level. So Ostrava means a lot to me and I really look forward to compete there again."

This year's 1500m race will feature 22-year-old Jemma Reekie of Great Britain, a double winner at last year's European U23 Championships whose breakthrough 2020 indoor season included personal bests with 1:57.91 and 4:00.52 in the 800m and 1500m, respectively. Organisers are hoping she can mount an assault on Gudaf Tsegay's meeting record of 4:00.96 from 2017.

Poland's 2018 European Championships medallist Sofia Ennaoui (4:01.00 PB) and Simona Vrzalova, who was fifth at the last edition of the European championships and who is from Ostrava, are also in the field.