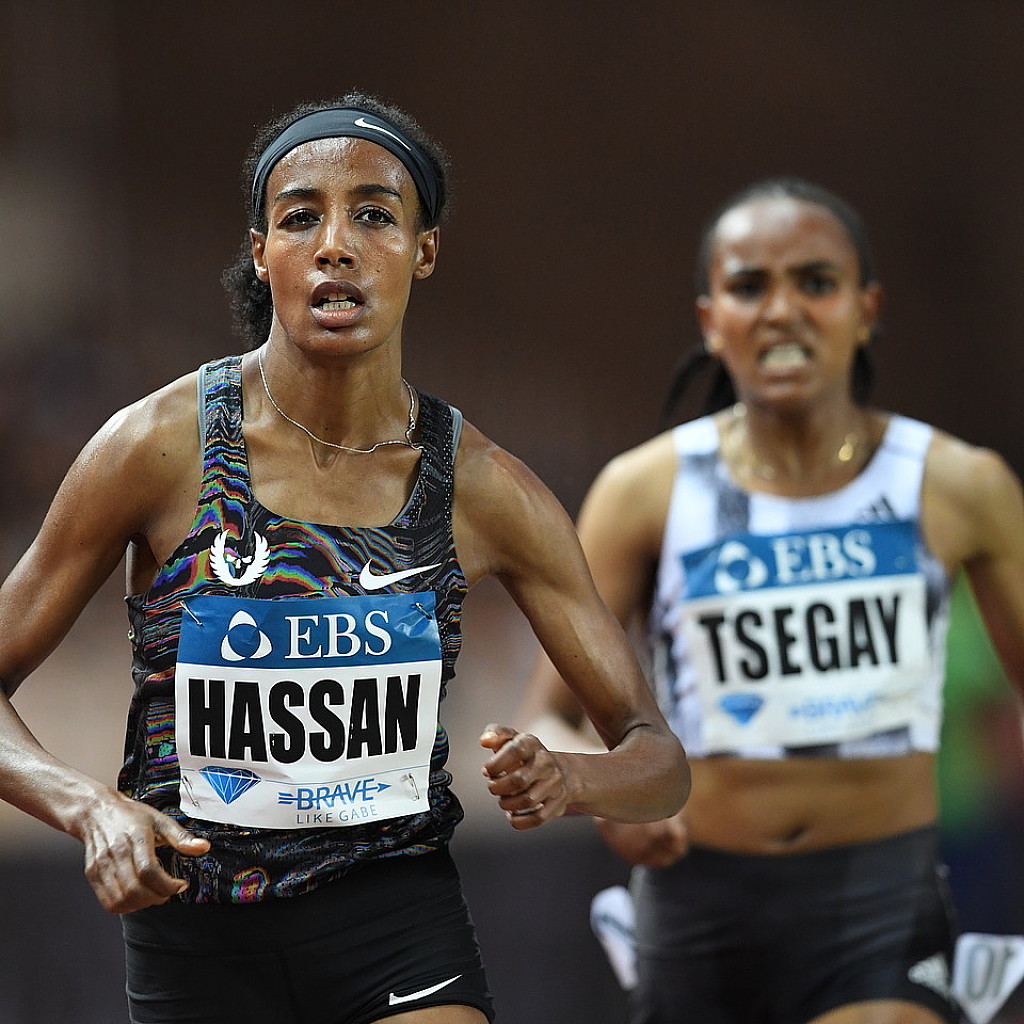 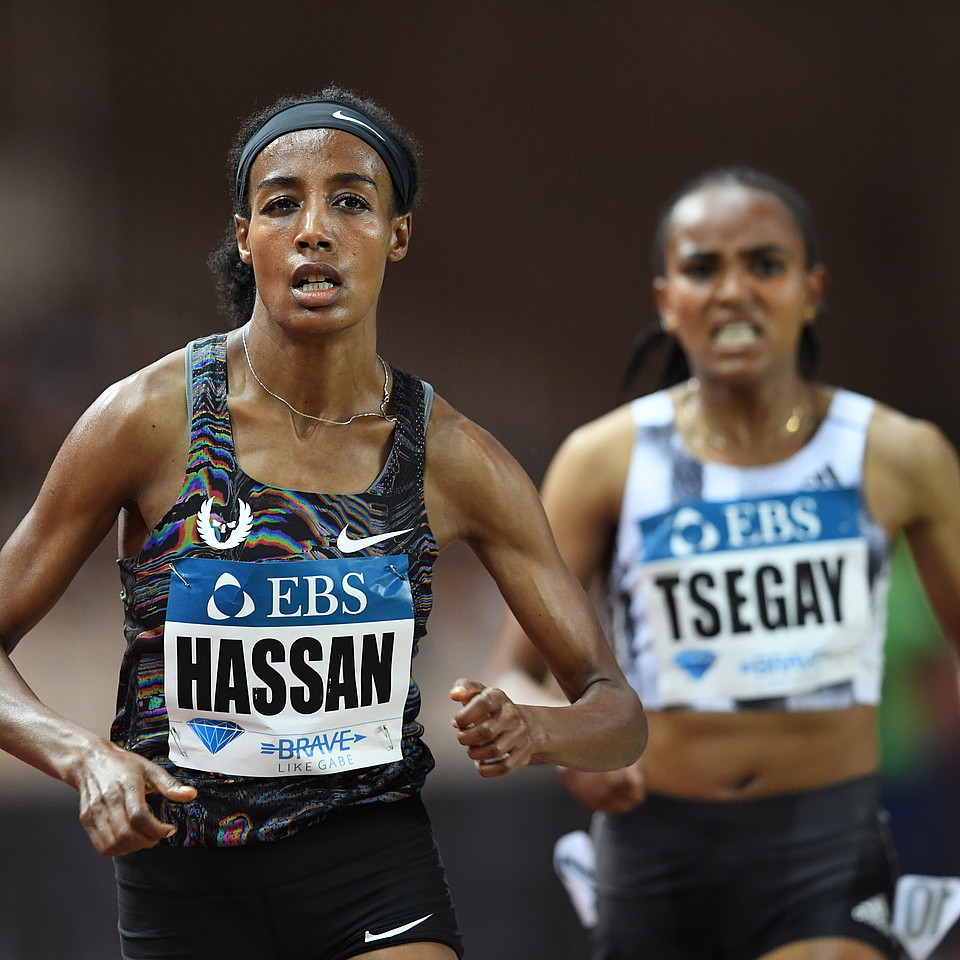 Sifan Hassan of Netherlands is expected to break first World record in Brussels after covid-19 lockdown.

AG Memorial Van Damme Organisers have comfirmed that one-mile record holder will be trying to break at Wanda Diamond league Meeting in Brussels on September 4, 2020.

Wolrd Champion in 1500m and 10 000m is highly expected to break 12 years 18.517km world record in 60 minutes.The record is currently held by Ethiopia's Dire Tune which she set in 2008.She is expected to do it after a difficult situation of covid-19 that has affected the entire world.During her interview about her preparedness, she has  said ; "This is a strange and difficult season , but i have been able to continue with my training as well as i could and i feel fit and healthy.There are very few occasions to compete these days and am delighted with the invitation from AG Memorial Van Damme to attack the one hour world record.It is a strong record but i take the challenge with both hands and i believe that i'm in the right shape to succeed."Said Hassan.

Women world record is familiarised with the place having race several races in Belgium.She set her 3000m national record 2014 and one-mile 2015 in the King Baudouin Stadium.Last year ,she also won 5000m title in Belgian Capital.2019 at her best season, she managed to broke one mile world record 4:12:33 in Monaco,European record in 3000m of 8:18:49 in Stanford and another 5000m European record of 14:22:12 in London.

Men 21.285km that is currently held by Haile Gabreselassie will be great fight between Sir Mo Farah of Britain and Bashir Abdi of Belgium.Sondre Moen who is expected to break Hermen 1975 European record will also be joining men challenge record challenge.

Other event that will take place is 1500m that Norwegian brothers Henrik,Filip and Jakob Ingebrigtsen are going to participate.