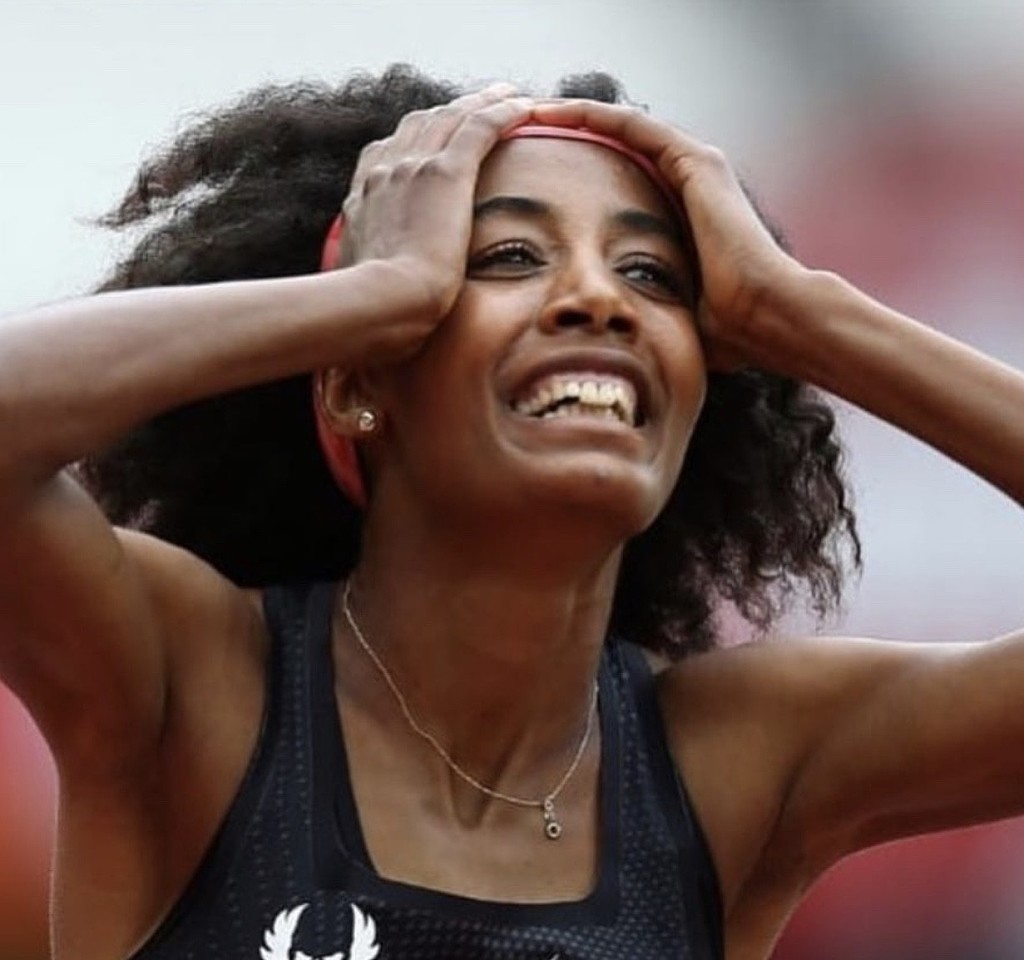 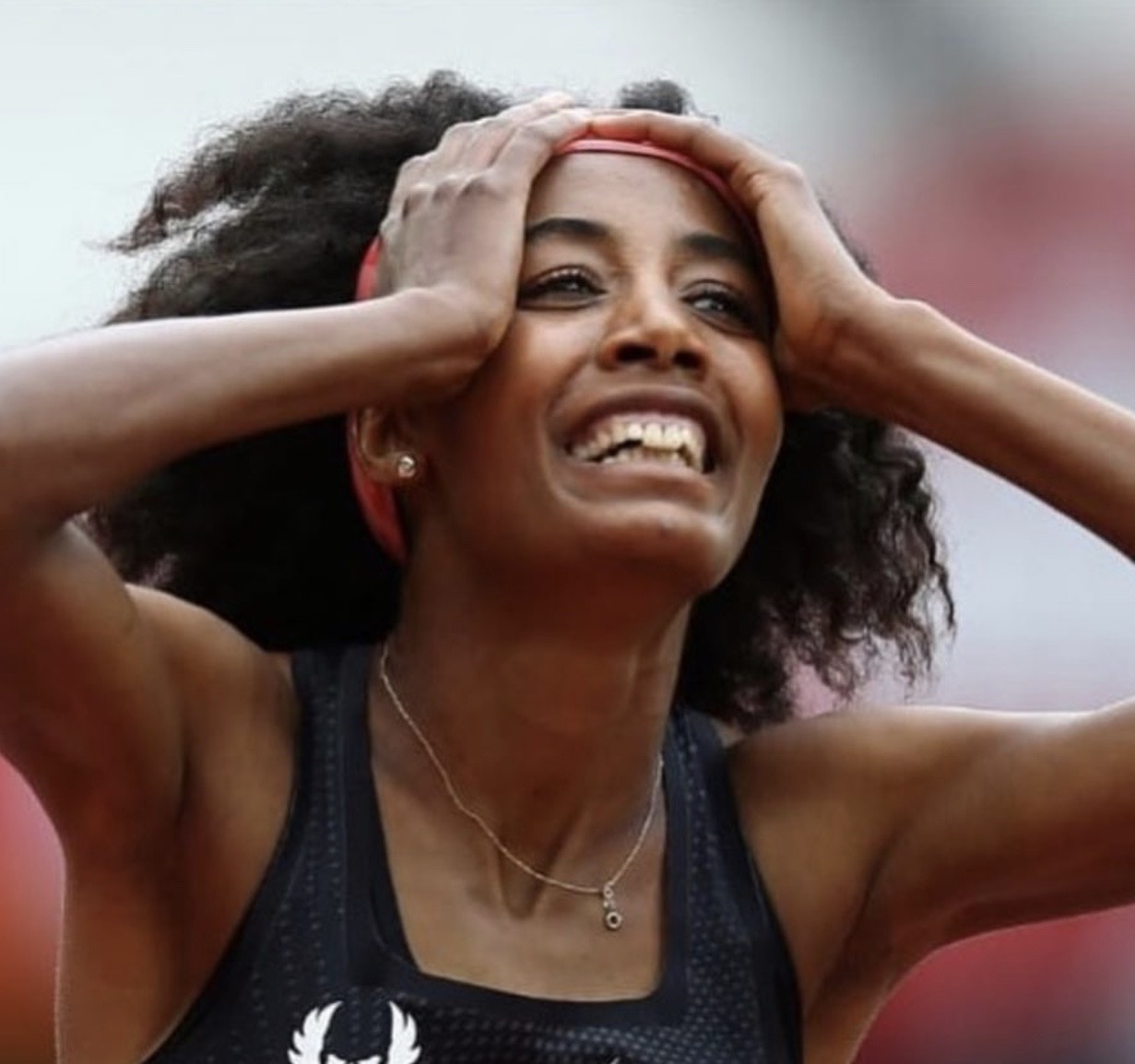 Sifan Hassan, who arrived on the Stade Louis II track tonight July 12 as the third fastest miler of all time, departed the Herculis EBS Diamond League meeting as the fastest, having produced a marvel of a final lap to finish in 4:12.33, thus breaking the 23-year-old mark of 4:12.56 held by Russia’s 1996 Olympic 800 and 1500m champion Svetlana Masterkova.

Hassan had said on the day before the race that she intended to run “three or four seconds” faster than her best of 4:14.71, set in London in 2017.

As things turned out, she failed in that ambition; not that she looked too put out about it after the race as she lay on her back with a radiant smile on her face.

After the field had been paced through 800m in 2:08.20, Hassan moved into the lead with 600 metres remaining, with Ethiopia’s Gudaf Tsegay the only runner in touch at that stage. 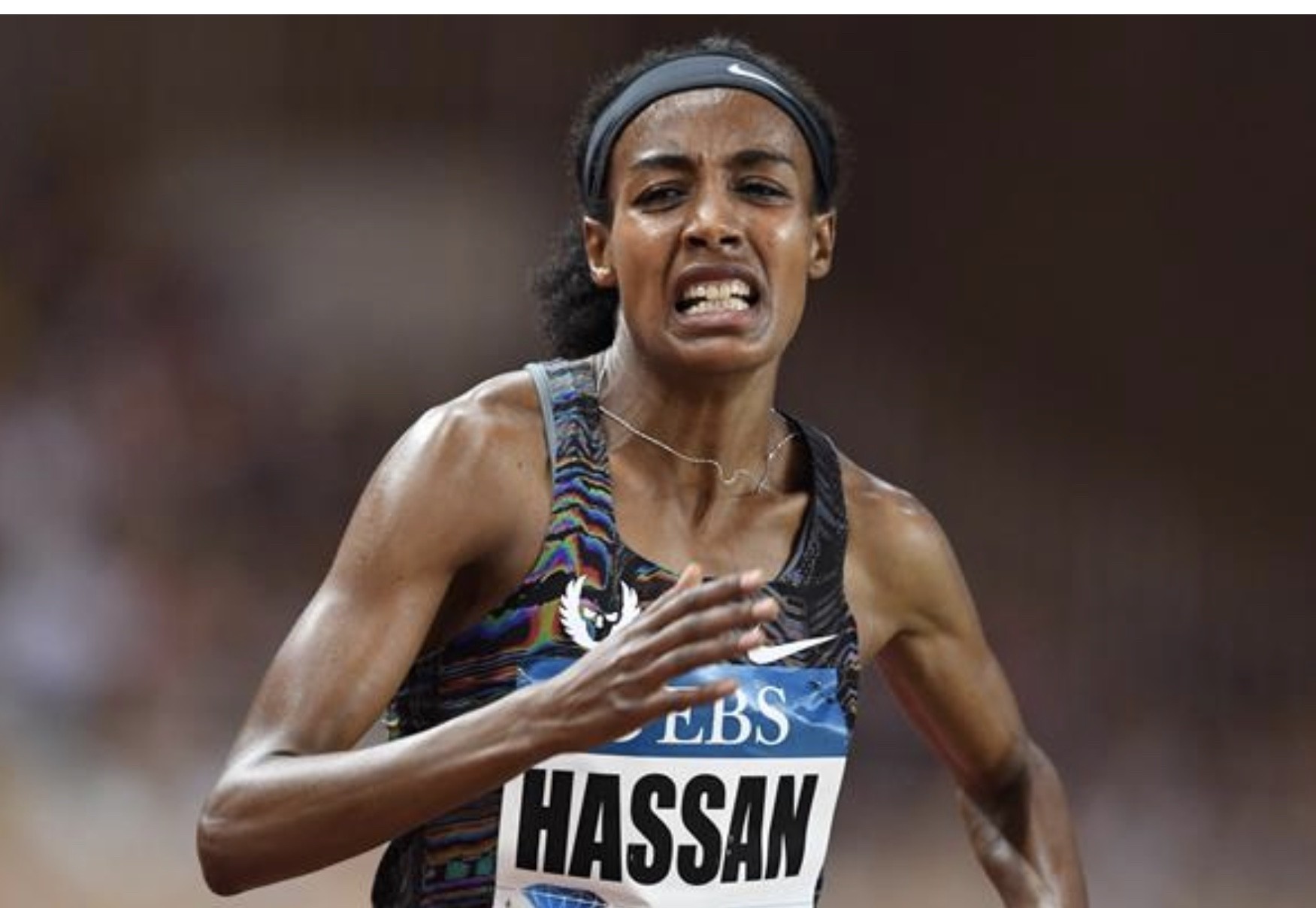 Hassan, who had broken the 5km road race world record in the Principality in February, simply cut loose over the final lap and was suitably rewarded for her enterprise by the digital clock.

In her wake the effort of chasing told on Tsegay, who faded to fourth in a season’s best of 4:18.31 as Britain’s Laura Weightman came through to finish second in a personal best of 4:17.60 and Gabriela Debues-Stafford of Canada took third place with a national record of 4:17.87.

“I knew I could run fast but the first 800 was a bit slow, so after that I wasn’t thinking it would be a world record,” Hassan, the European 5000m champion, said. “When I crossed the line I was so surprised. 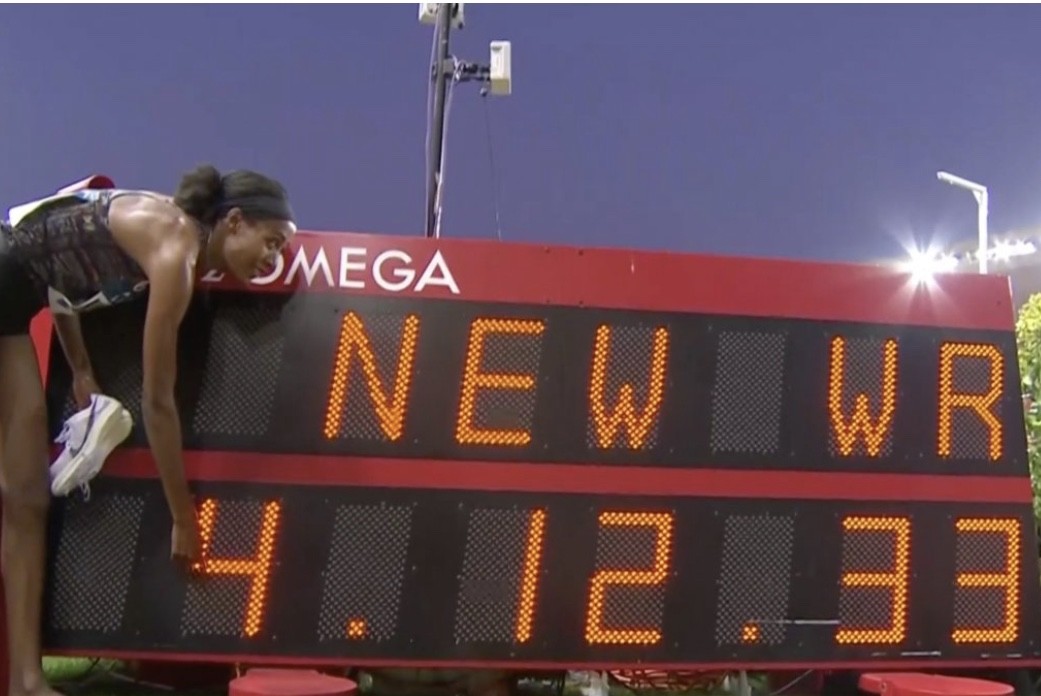 Hassan said she had been lifted by the crowd in the closing stages of the race. “That made me extra happy,” she said. “It was a beautiful last lap with the crowd supporting me.”

Before the start of the women’s mile, re-named the Brave Like Gabe Mile, a short film clip was shown featuring the US runner Gabe Grunewald who fought cancer for so long before succumbing earlier this year, and the crowd showed their respect and appreciation.

Two other Monaco world record breakers - Ethiopia’s Genzebe Dibaba, who set the current 1500m world record of 3:50.07 on this track four years ago, and Kenya’s Beatrice Chepkoech, who set a new world 3000m steeplechase mark here last year – had been due to race but had pulled out.

Whether their presence would have also have produced a world record race remains an open and, now, irrelevant question.