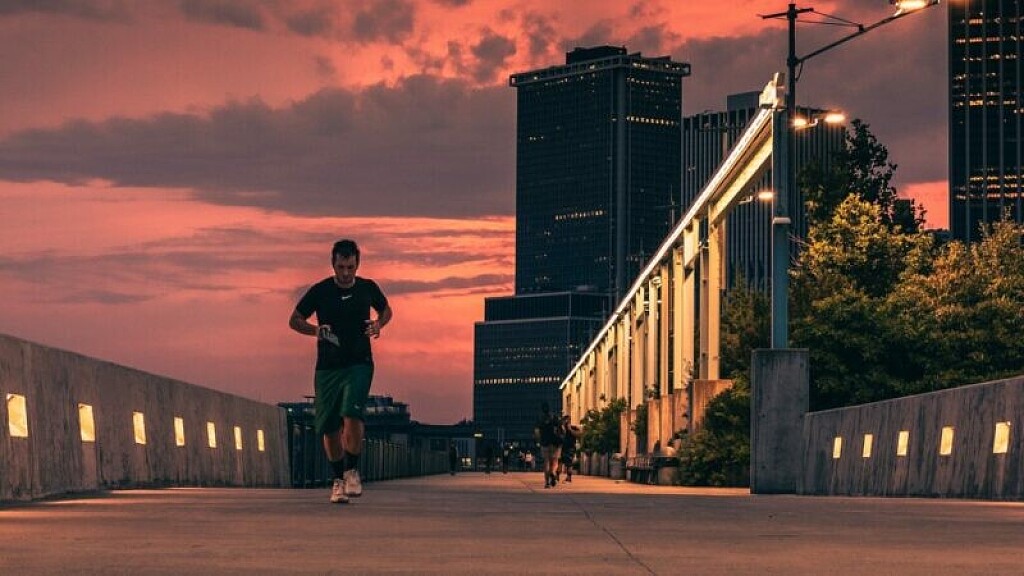 Should you run early or late? A new study has surprising findings

It’s a common debate among runners–is it better to run in the morning or in the evening? A new study concluded that exercising between noon and midnight could significantly lower insulin resistance compared to activity earlier in the day.

While more research needs to be done, the study raised some interesting points for those looking to manage blood sugar and prevent Type 2 diabetes. 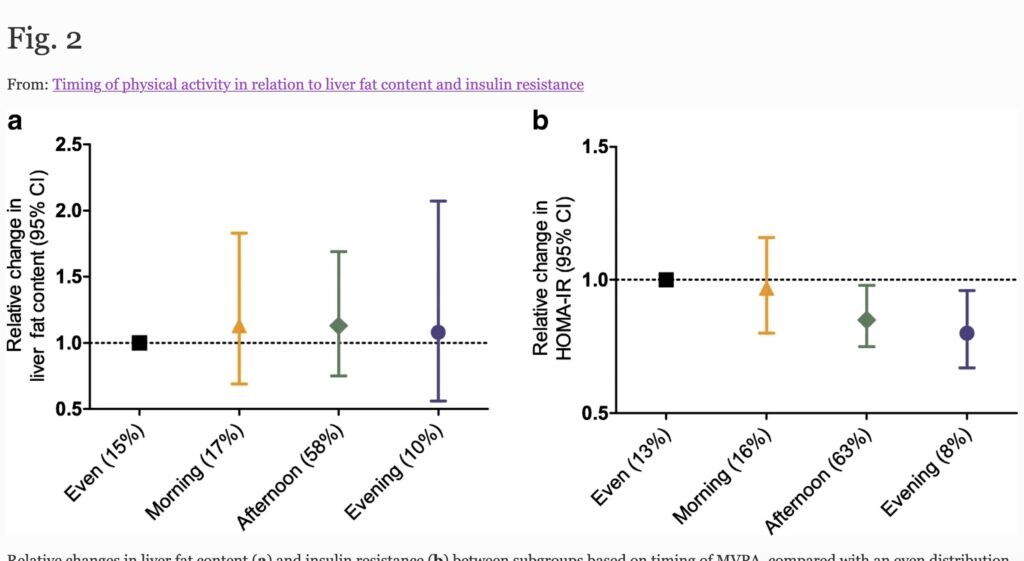 “Our aim was to investigate associations of the timing of physical activity and breaks in sedentary time with liver fat content and insulin resistance in a middle-aged population,” lead study author Jeroen van der Velde of Leiden University Medical Center told Healthline.

What is insulin resistance and why is blood sugar important? 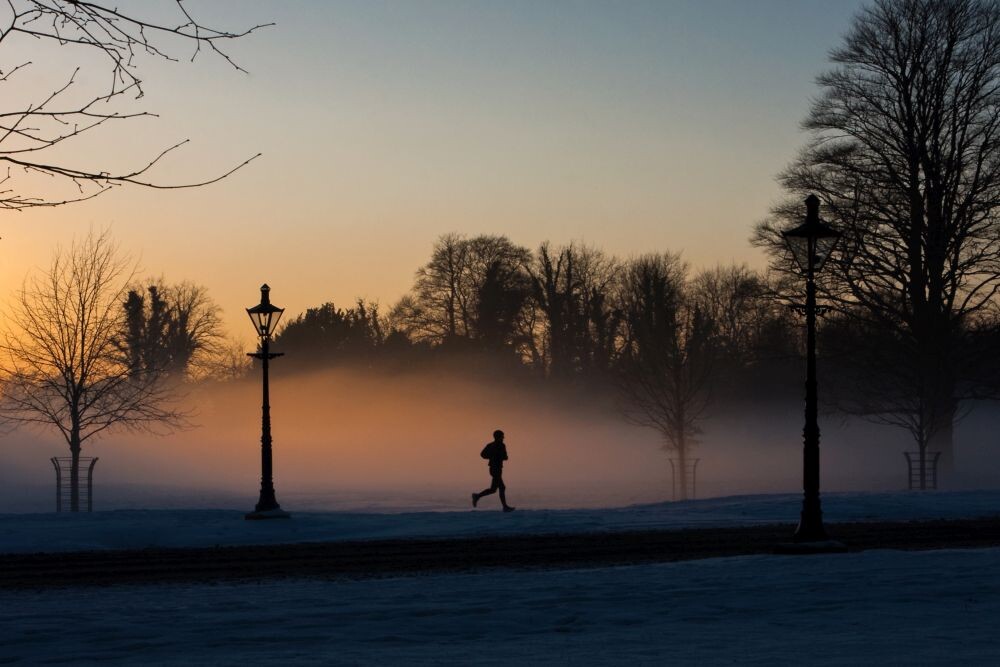 Key to be aware of when it comes to prediabetes and type 2 diabetes, insulin resistance occurs when cells stop responding to insulin.

Food is broken down into blood sugar which then enters the bloodstream, signaling the pancreas to release insulin. Insulin helps blood sugar enter the body’s cells so it can be used for energy, and it signals the liver to store blood sugar for later use.

If a lot of blood sugar floods the bloodstream, the pancreas pumps out more insulin to get blood sugar into cells. Over time, cells stop responding to all that insulin—they’ve become insulin resistant.

The pancreas keeps making more insulin to try to make cells respond, but can’t keep up and blood sugar keeps rising. Prediabetes and type 2 diabetes are often the result of this perfect biological storm, according to the CDC.

High blood sugar is damaging to the body, and can also be a contributor to heart disease, vision loss, and kidney disease.

Researchers analyzed data from a Netherlands Epidemiology of Obesity (NEO) study, which included men and women (between 45–65) who had a body mass index (BMI) of 27 or greater, meaning they were in the category of overweight or obese.

The more than 6,700 participants in the control group underwent a physical exam where blood samples were taken to measure blood glucose and insulin levels when they were fasting and after eating and were questioned about their lifestyles.

A random sample of 955 participants was given an accelerometer/heart rate monitor to use for four days and nights to monitor their movements. The day was divided into three blocks; 6 am to 12 pm, 12 pm to 6 pm, and 6 pm to midnight.

The proportion of total daily moderate-to-vigorous-physical activity (MVPA) that was recorded within each segment revealed the most active period.

The researchers discovered that for the participants in the study, exercising in the afternoon was linked to an 18 per cent reduction in insulin resistance compared to spreading activity throughout the day and exercise in the evening with a 25 per cent reduction.

van der Velde acknowledged that more scientific research needs to be done, and emphasized that for this study, he looked at differences in insulin resistance on a group level, among adults all within a certain cohort. Exercise at any time of the day is recommended and can be preventative for a wide variety of health problems.