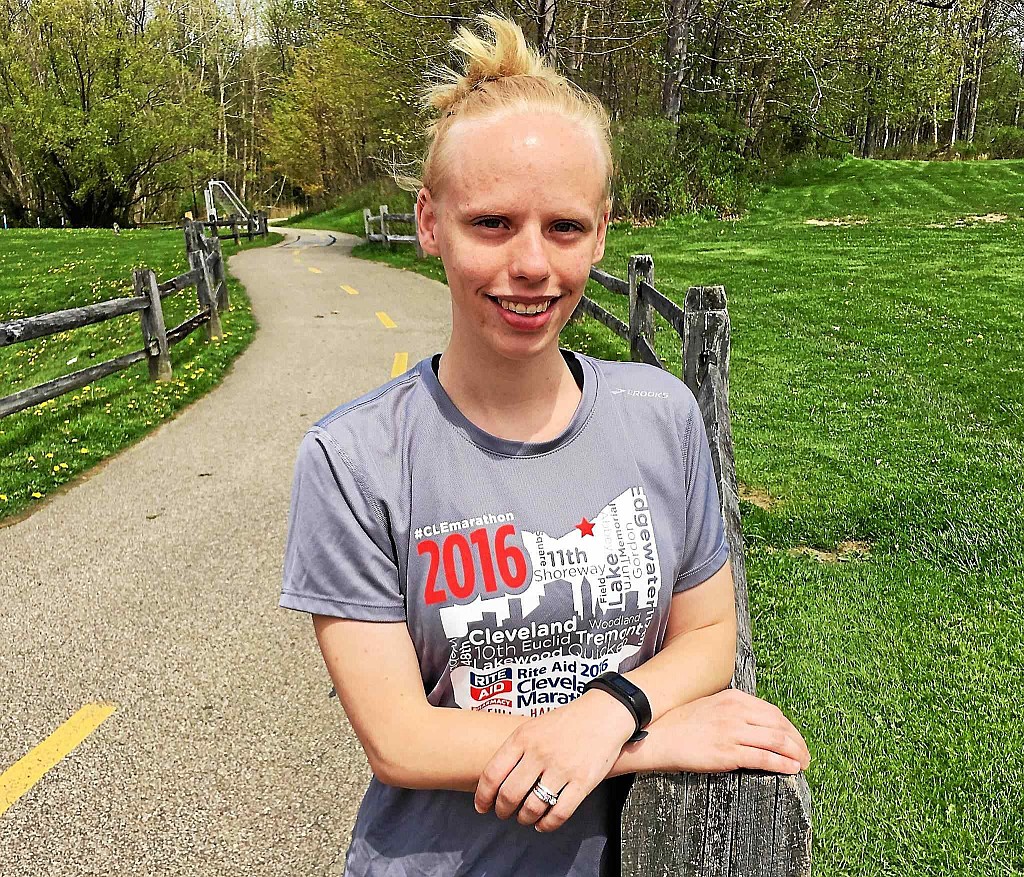 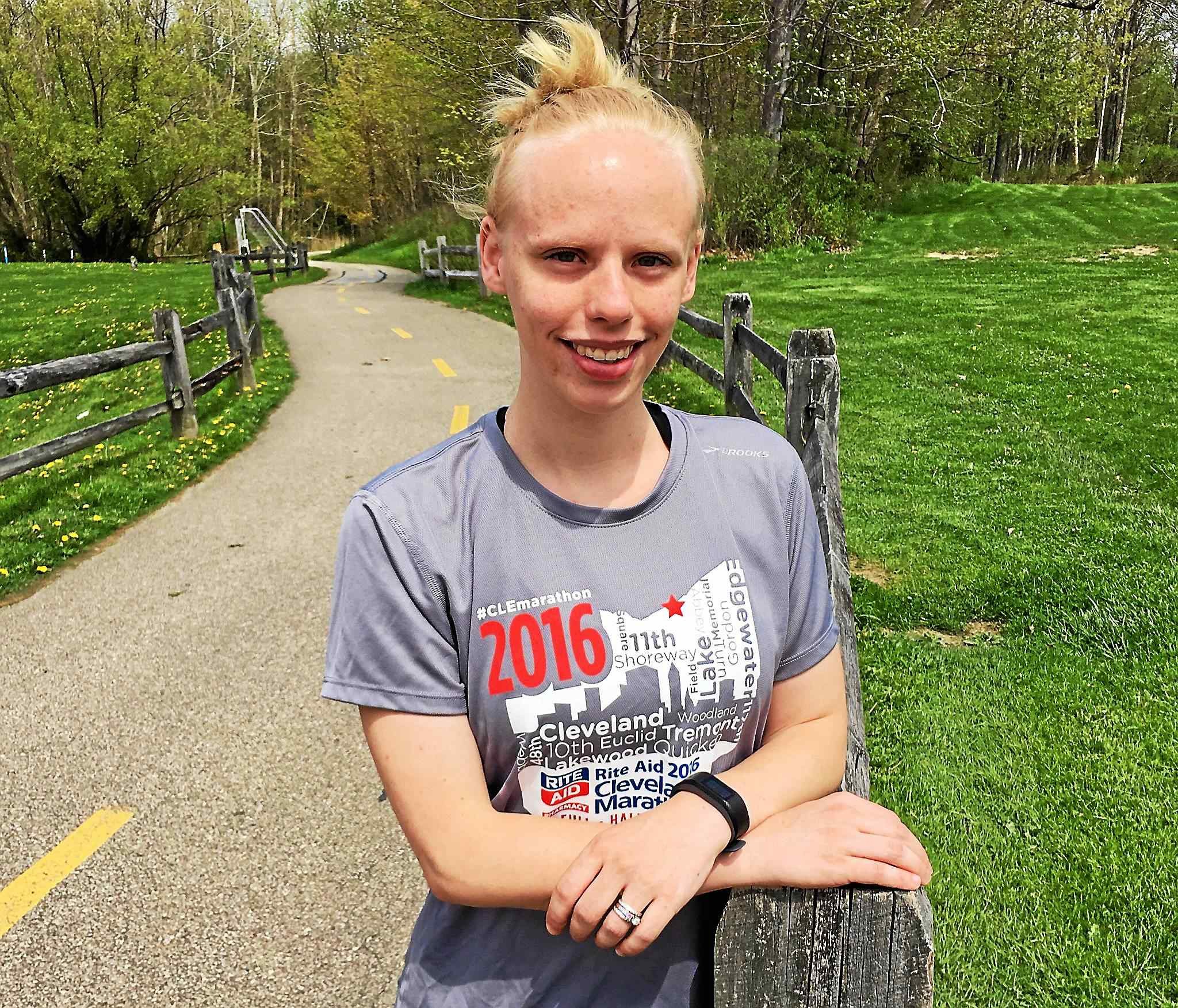 Shelby Jones is running her 100th Half Marathon May 20, half of these in the last 12 months

Shelby Jones has been running half-marathons for nearly a decade. She was a sophomore at West Geauga High School in 2009 when she completed her first. Since then, Jones has kept at it. That is until the last calendar year, when she’s been in overdrive. She won’t stop until May 20. On that day, Jones is set to run the half-marathon at the Cleveland Marathon. It will mark Jones’ 100th half-marathon. For some runners, that number takes a lifetime to reach. Jones has done it in a decade.  Her last 52 have occurred in the last 12 months.  Needless to say, it was a hectic few weeks for Jones since she has run 17 halfs in the last few weeks. At one point, she ran eight half-marathons in a week, including three in a 27-hour period. The first was a 4 a.m. race in Albert Lea, Minnesota. The second was a 9 p.m. race the same day in Indianapolis. The last was a 7 a.m. race the next day in Middleville, Michigan. (05/16/2018) ⚡AMP