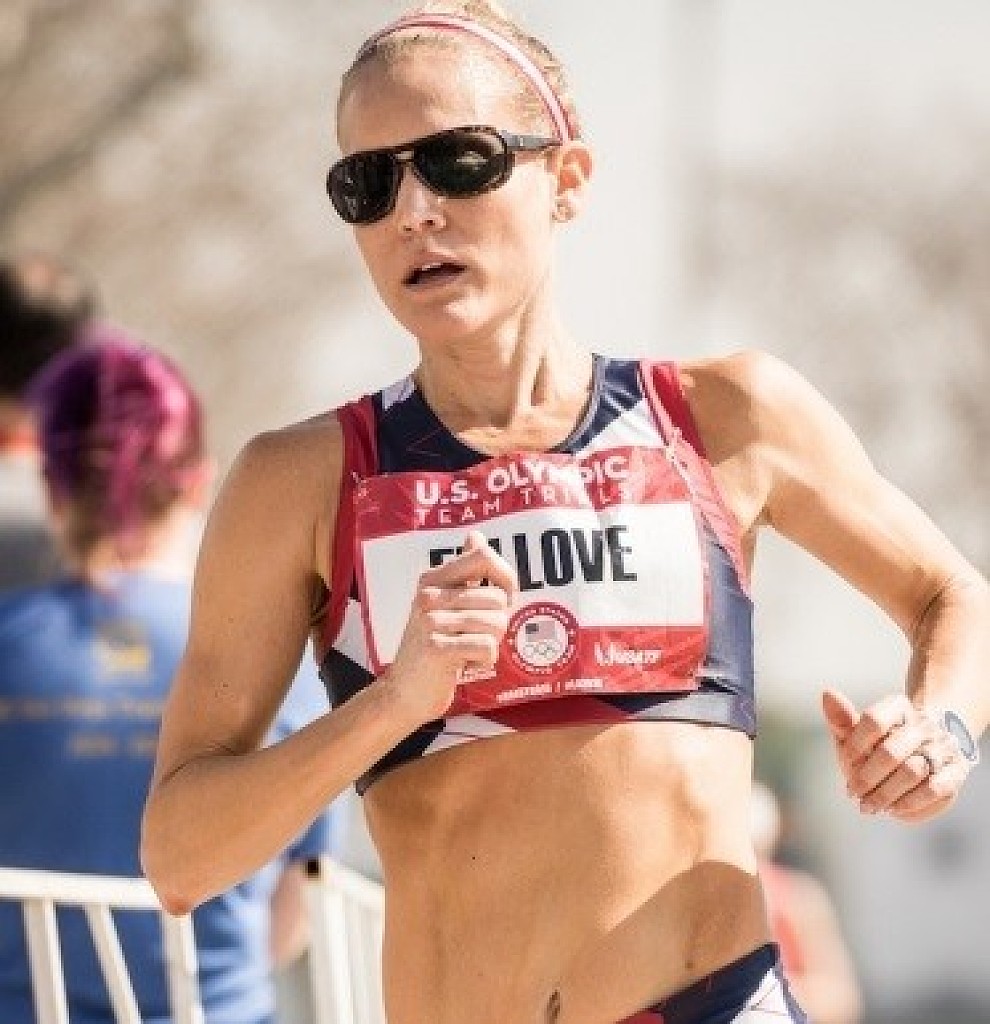 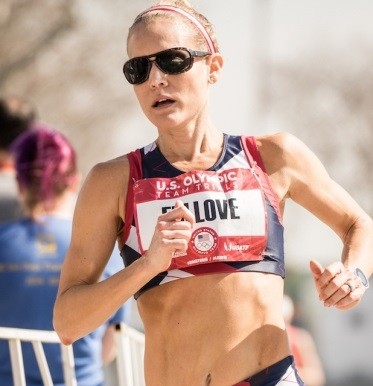 Shaluinn Fullove has been running competitively since she was five years old. After growing up in Los Angeles, she became an athlete at Stanford University, where she ran three cross country races during the 1996 NCAA Championships before graduating with an American studies degree in 2000 and landing a job at Google in 2002. Today, Fullove still works in human resources for Google in Palo Alto, California, where she lives with her husband and daughter. The past few years have tested Fullove’s commitment and perseverance. In 2017, she underwent a double mastectomy, followed by a breast reconstruction surgery. Between the two procedures, her dad and aunt both passed away. “Running is always the common thread — it is always the thing you can come back to. It’s an anchor…” said Fullove. The pain from that season of life was sharp, but it didn’t extinguish her drive. Fullove is planning to run the Eugene Marathon on April 29. She has embraced the difference that her new shape and circumstances bring, and she admits that her training cycle this time around has been different. In 2008, she qualified for the Olympic Trials as a way to prove to herself that she had beat thyroid cancer. Though she has the potential to qualify again, her focus has shifted this year. She said this race is a celebration of her ability to rebuild and condition her body to withstand the rigorous workouts that are required when training for a marathon. “To define success for the Eugene Marathon so narrowly to the Olympic Qualifier, I think that would be a missed opportunity,” she said. (04/23/2018) ⚡AMP