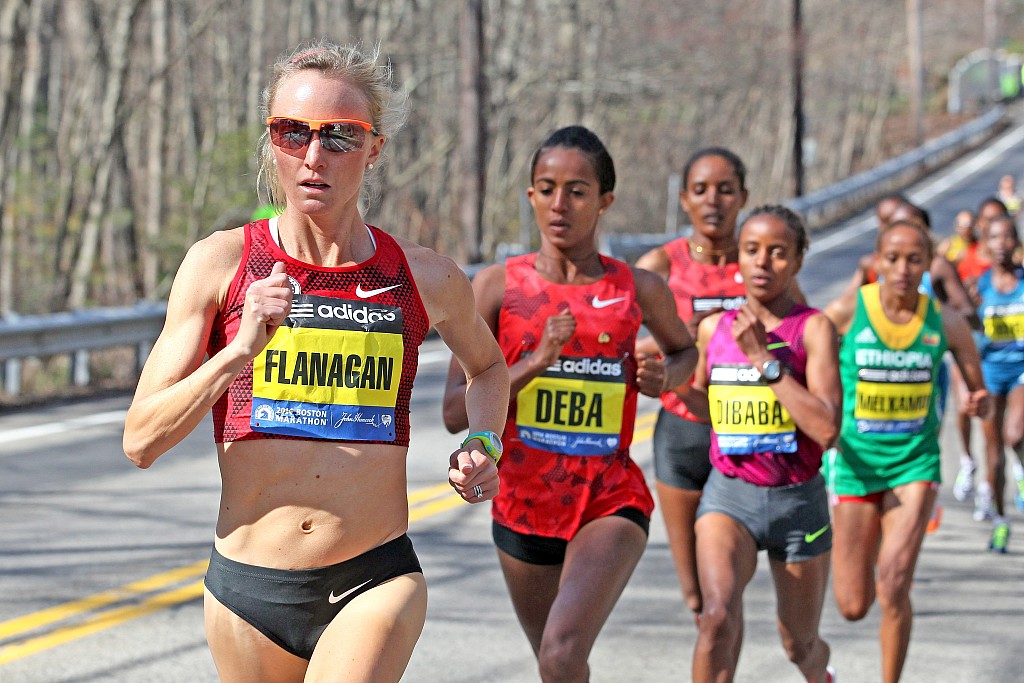 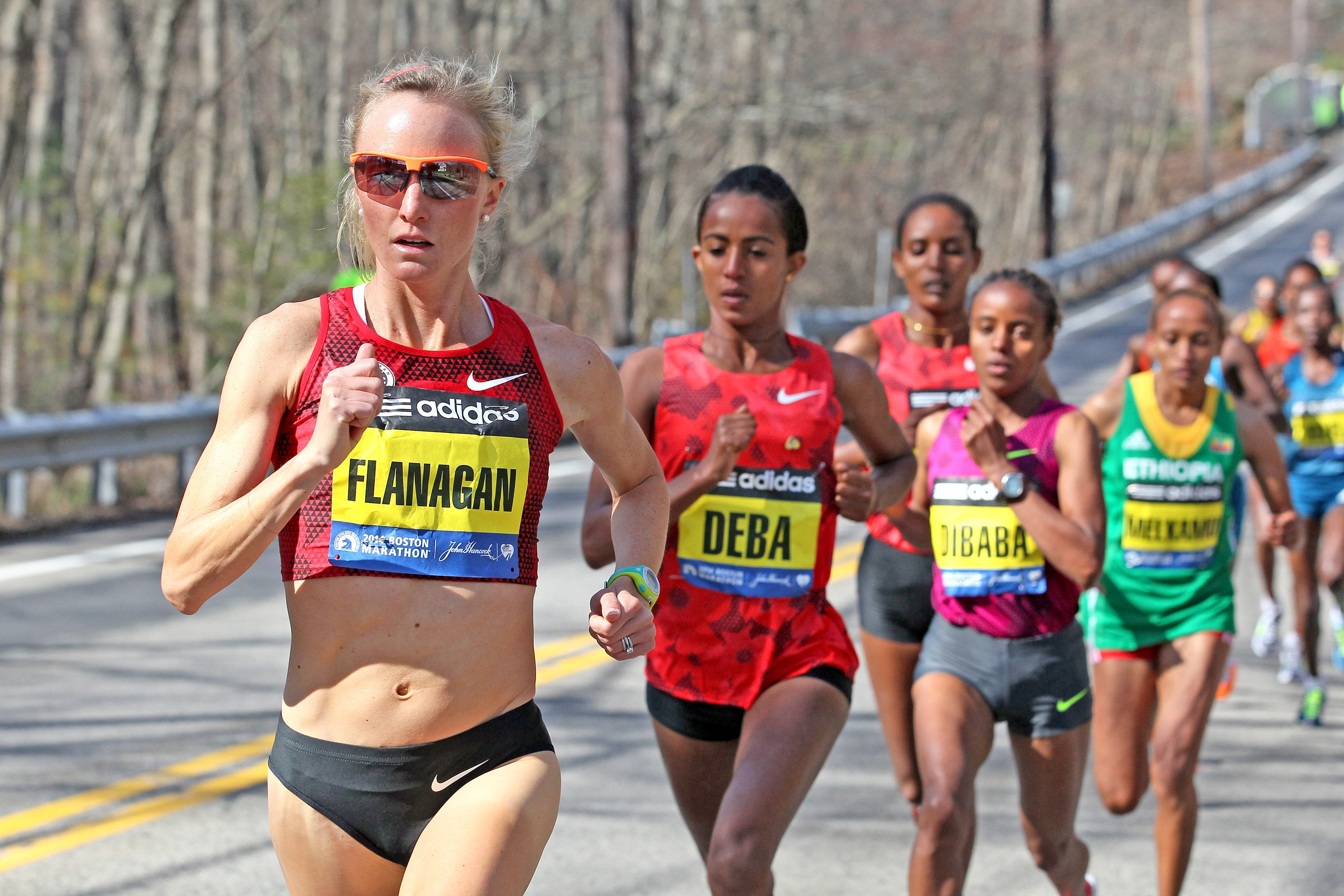 Shalane Flanagan Is Confirmed for Boston!

Boston Marathon title sponsor, John Hancock announced today that New York Marathon winner and four-time Olympian Shalane Flanagan will be running the 2018 Boston Marathon. She had said she might retire after winning New York but she had also said "Boston's always in my heart." She has run Boston three times. Her best performance came in 2013 when she placed fourth. The competition is going to be tough. As already reported defending champion Edna Kiplagat will be on the starting line too. (12/11/2017) ⚡AMP