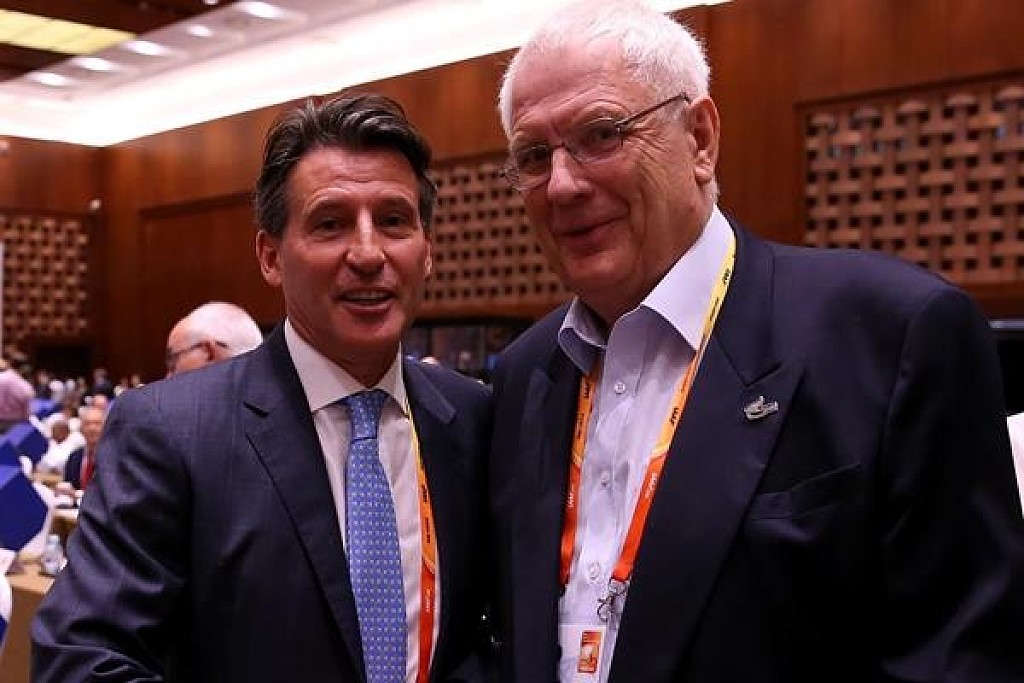 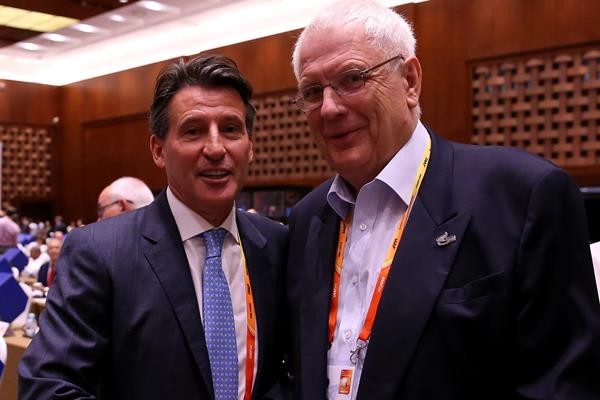 Speaking at the funeral of Svein Arne Hansen, who died on 20 June, World Athletics President Sebastian Coe described the European Athletics President as “a unique spirit, a steadfast friend and a man with an unflinching and instinctive belief in right and wrong”.

Hansen, who was hospitalized after suffering a stroke in March, was a hugely popular figure within the athletics world. A former meeting director of the Bislett Games, he presided over the Norwegian Athletics Federation from 2003 to 2015 and then became President of European Athletics in 2015.

Coe, speaking at the funeral in Oslo on Wednesday (1), recalled his first encounter with Hansen, at the 1979 Bislett Games where Coe went on to set the first world record of his career. 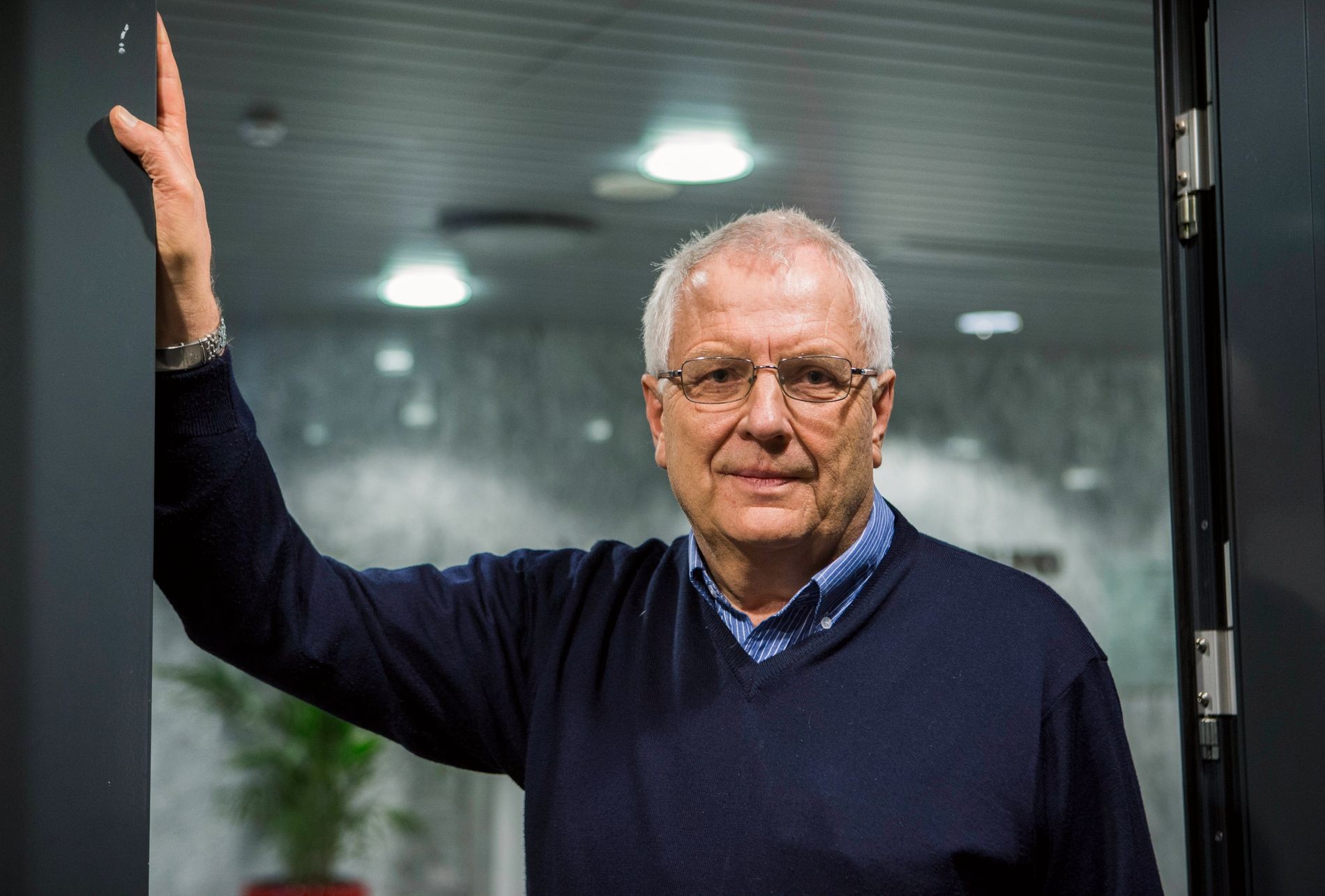 “We’re all coming to terms with a world without Svein Arne,” said Coe. “And while most of us are left mourning the loss of a wonderful friend and a unique spirit, the Hansen family are sharing the pain and navigating the loss of a husband, a proud father and a doting grandfather. For many of us, we also feel that we have lost an adored extended member of our own family.

“Svein Arne had given me the platform 41 years ago to forge an athletics career that afforded me the chance to shape my life around the wonderful sport of athletics and well beyond the field of play. 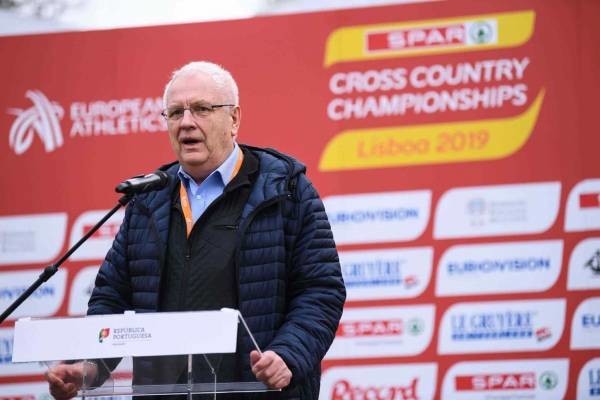 “I arrived in Oslo in 1979 a penniless student, a freshly minted graduate and a relative unknown in international athletics. And yet, he greeted me as though I were an Olympian and the star of his meet. When I checked in at the Summer Panorama, effectively a student hostel, he sat me down and explained how pleased he was that I’d accepted the invitation to compete at Bislett.

“Svein Arne was a man that was principled. A man with an unflinching and instinctive belief in right and wrong. A steadfast friend through thick and thin who was also capable of mountainous private acts of kindness. A man of iron will but of supple intellect and emotional intelligence. A man with the vision to change the face of athletics and to do so in the face of an ingrained establishment. And a man that was brave in his championing of not always the easy cause. And a dogged defender of the underdog.

“Svein, I will miss you very much.”

Hansen’s son Philip and daughter Thine also gave a eulogy. “Like an artist must perform his chosen art form,” said Philip, “my Dad was driven, oddly enough, by his passion for stamps and athletics.”

Hansen’s funeral was followed by a memorial at Bislett Stadium, which was shown on the Norwegian Athletics Federation's Facebook page.

People within the athletics community are also invited to share their memories of Hansen and messages of condolence on the Svein Arne Hansen tribute website.