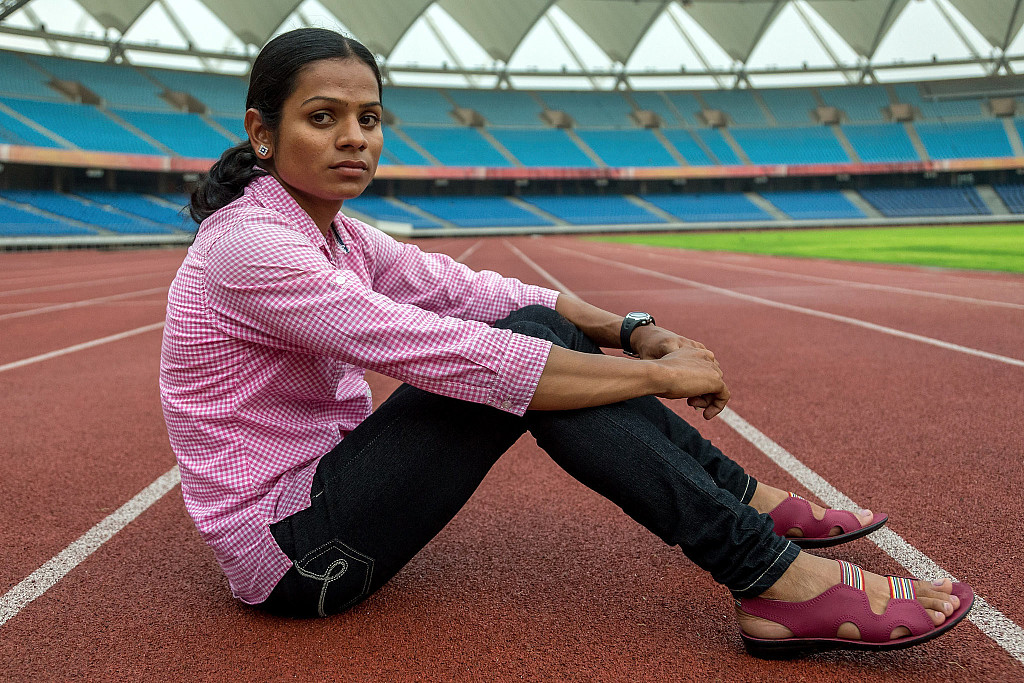 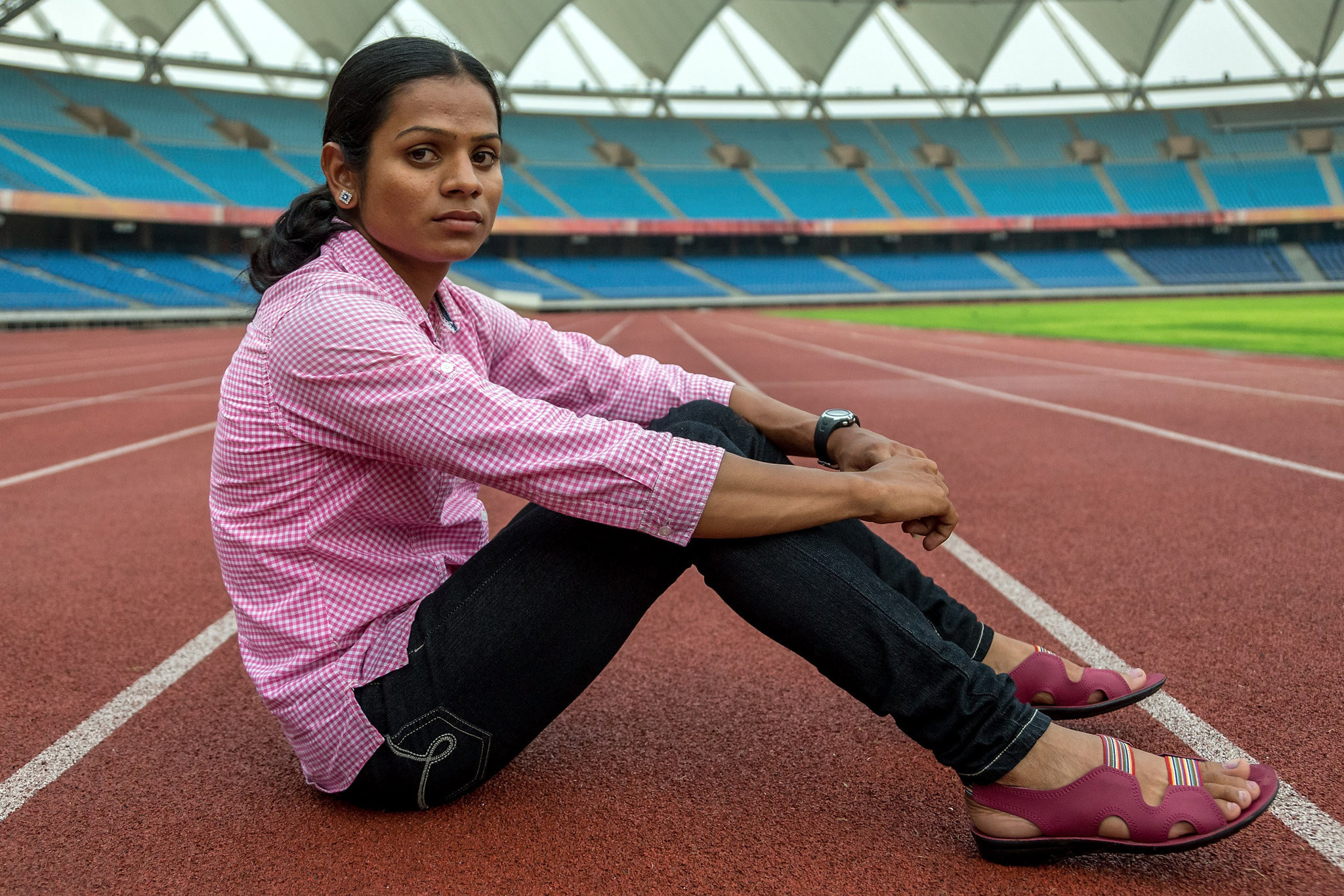 The science has never fully backed up the IAAF's claim that so-called DSD athletes have a massive advantage in women's races. In 2012, Indian sprinter Dutee Chand (photo) appealed a similar rule restricting testosterone levels to the Court of Arbitration for Sport. The court ruled the regulation was discriminatory and it was suspended. The IAAF was given time to come back and show that elevated testosterone levels result in a male-like advantage of 10 to 12 per cent. The track body's latest research says athletes like Semenya enjoy a "competitive advantage" but still fails to demonstrate that even a 10 per cent edge exists. And the supposed advantage is based on data from a 2018 study that has yet to be published or reviewed. So if the data still doesn't appear to be there, what is this really about? Are there other factors driving Caster Semenya's critics? 'This is a racist, targeted test' Some supporters of Semenya believe two of the factors may be race and geography. They wonder if the IAAF would have pursued Semenya for nearly a decade if she were a white runner from the global North. "All of these [efforts] seem to coincide with the recent dominance by women from Sub-Saharan Africa in certain track and field events, and that wasn't the case before," says Katrina Karkazis, a Stanford University bioethicist who was involved in the Chand case and has written extensively about intersex issues. "That is one way this is racialized. Who is winning those events? Who has won historically?" University of Toronto professor Bruce Kidd is a longtime member of the Olympic movement and was also involved in the Chand case. "They [the IAAF] have identified seven events where they think there is a correlation [between testosterone levels and performance]. Two of them are the pole vault and hammer throw and they have not made them part of this new rule, and those are events that are dominated by white women," Kidd points out. "They have targeted the mile, an event that is currently dominated by black women. And the mile isn't even part of their study. It's hard not to draw the conclusion this is a racist, targeted test." Semenya's success and physical appearance — she appears more muscular than many of her rivals — have drawn attention and doubt from track officials. (05/16/2018) ⚡AMP