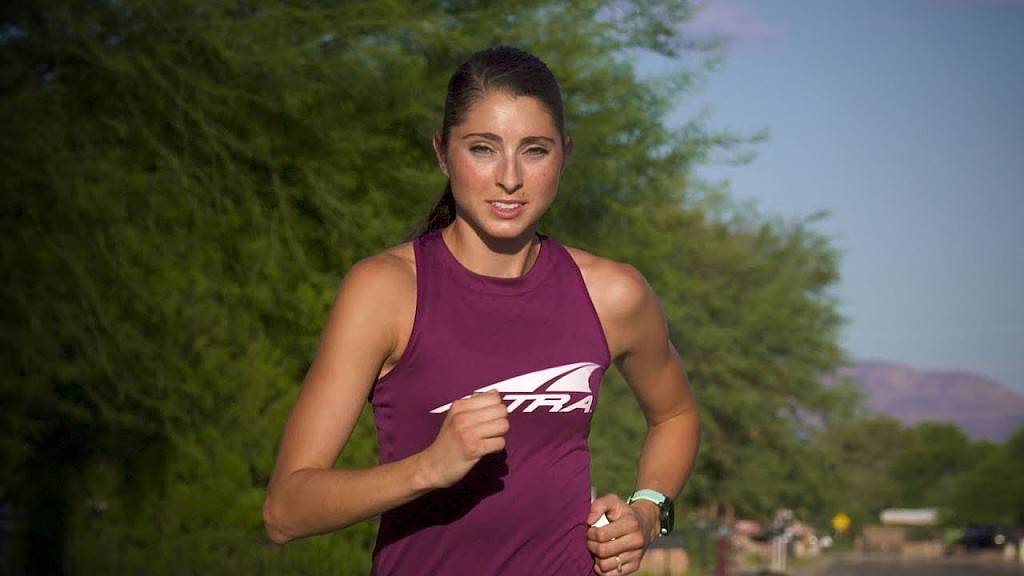 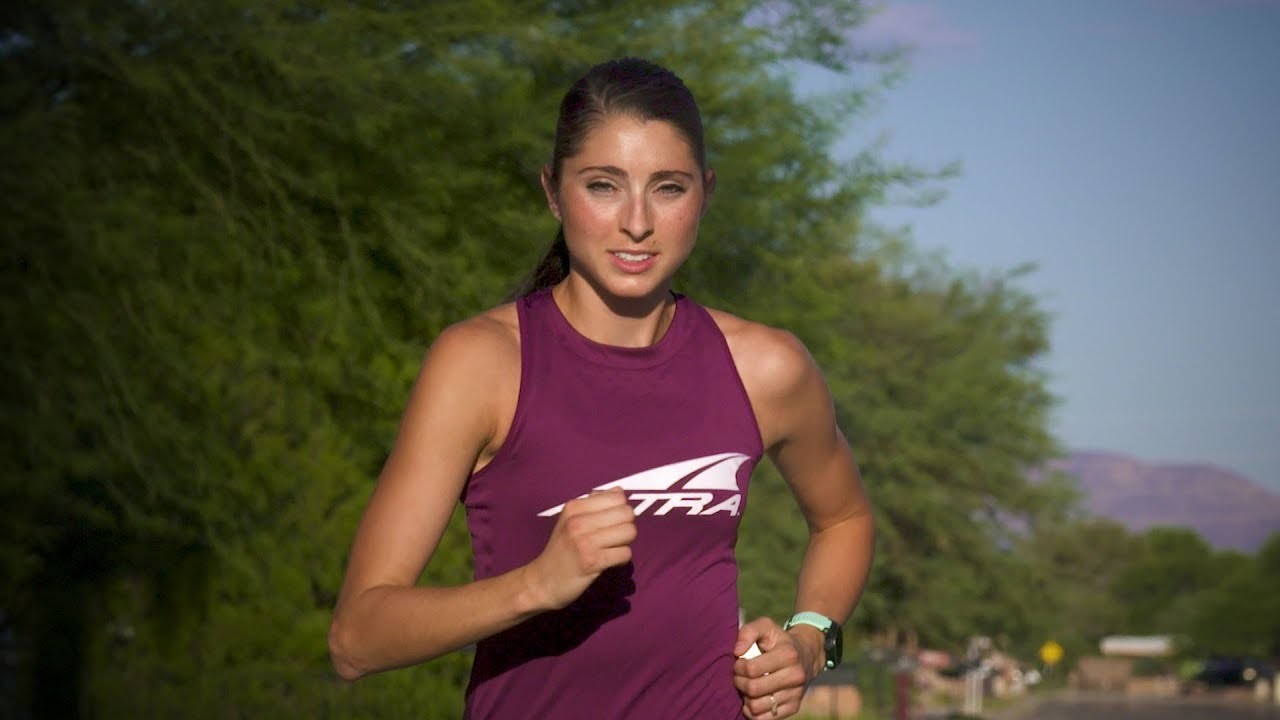 Sellers narrowed her focus on the fall marathon season. After debating between a few large races, she decided to run the New York City Marathon. “I think New York will be the most competitive field I’ve ever been around,” she said. Her buildup for the November 4 race has been a bit different than Boston, chiefly because of a change in her work schedule. Instead of working 10-hour shifts at the hospital five weekdays in a row, she now takes off either Thursday or Friday, which allows her to do a weekly hard workout during the day rather than squeezing it in before or after work. To log her weekly mileage—which peaked at around 105 miles—Sellers still has to double up most days, which means running at 4 a.m. and after 7 p.m. on the days she works. On her dark morning and evening runs, Sellers said she brings lights to make herself visible to cars. Sometimes she runs with another local marathoner, Katie James, but she’s most often alone on the streets and trails of Tucson. On her easy days, she runs with music, wanting to drown out the haunted howls of coyotes. “I’d rather hear my music and not know what’s going on around me,” she said. (10/26/2018) ⚡AMP