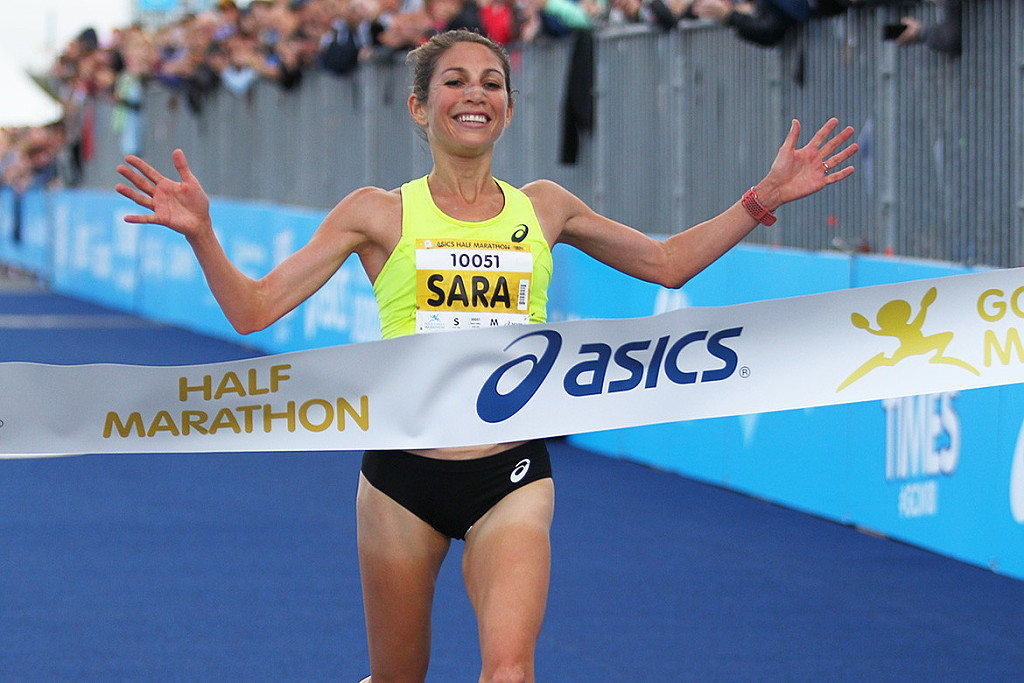 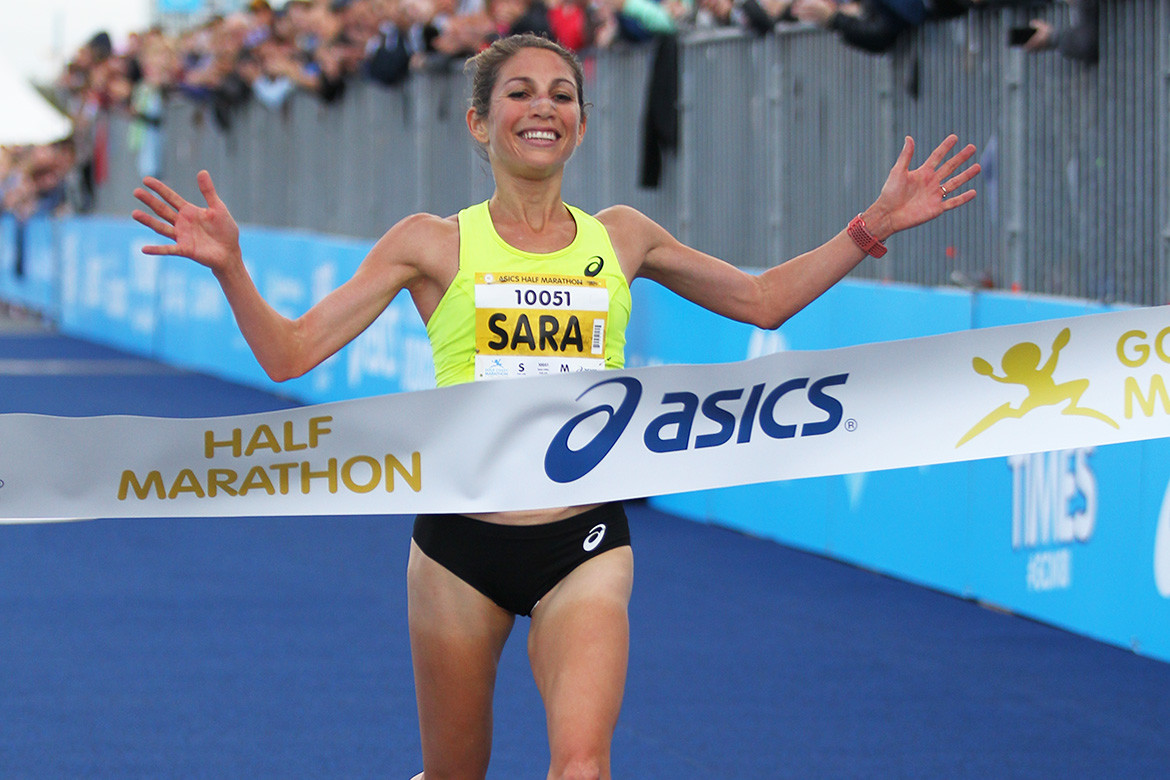 Sara Hall (USA) made it back-to-back wins at this morning’s ASICS Half Marathon on the Gold Coast. In an enthralling women’s race, Hall achieved a 10-second personal best (PB) to win a consecutive ASICS Half Marathon in 1:09:27 after also finishing runner-up in 2015. It was also the second fastest performance ever recorded in the ASICS Half Marathon, only behind the race record of Lisa Jane Weightman (1:09:00). Hall, 35, pulled away in the second half of the race from Australia’s Sinead Diver (VIC) who finished second in 1:09:53, a close to two-minute improvement on her previous best. Today’s result was the 40-year-old runner’s third podium finish in the ASICS Half Marathon, having also placed second in 2014 and third in 2016. The Lee Troop-coached Laura Thweatt (USA) filled this year’s podium in third in a PB of 1:10:17.   Sara Hall is running Peachtree 10k on Wednesday.   (06/30/2018) ⚡AMP