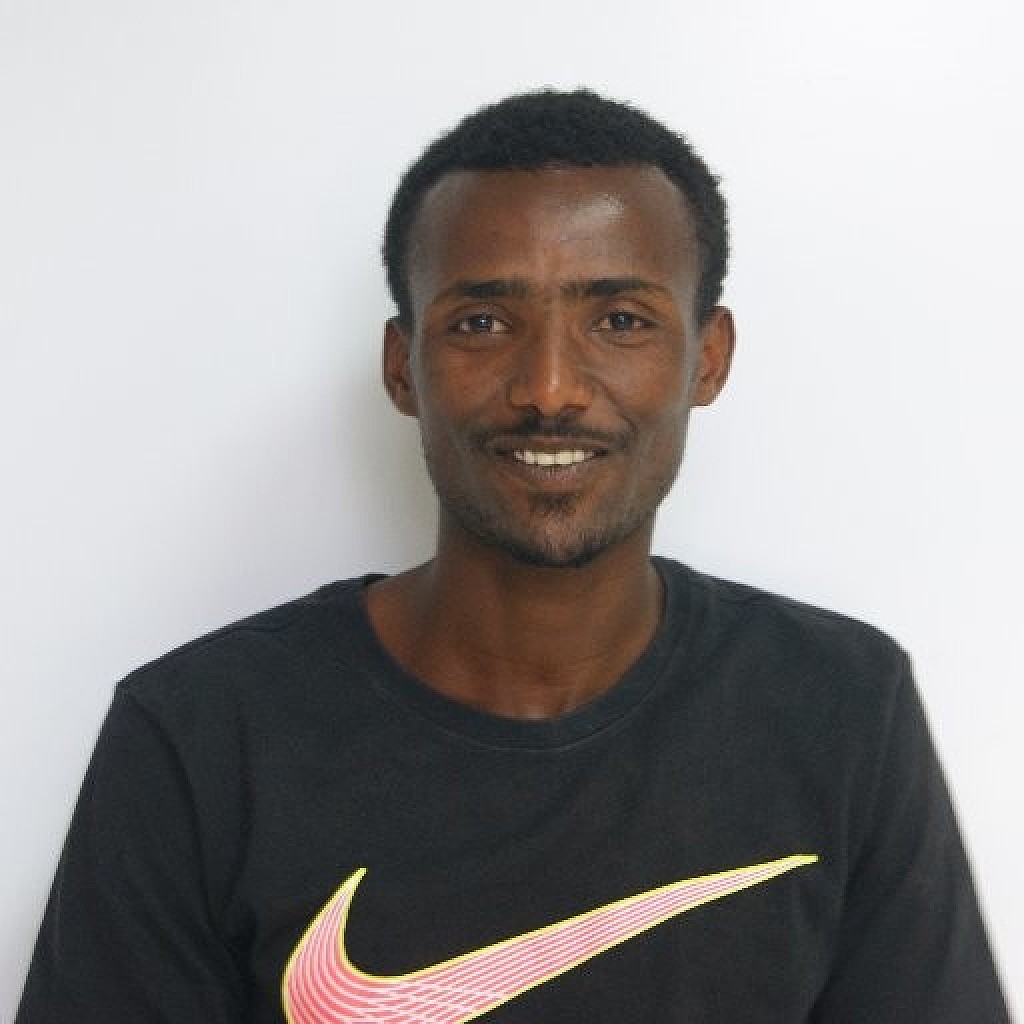 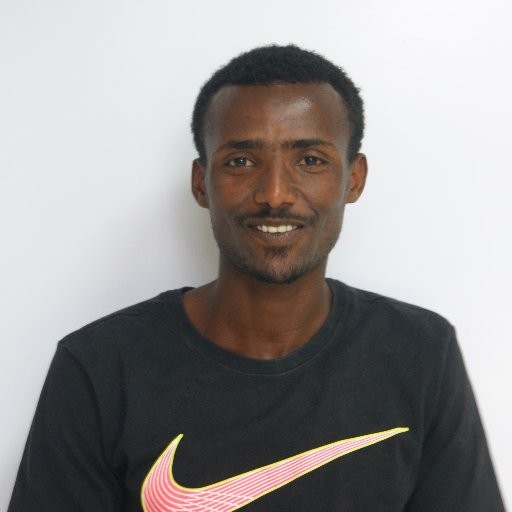 Nine of this season's 11 IAAF World Indoor Tour titles will be up for grabs when the six-meeting series concludes with the PSD Bank Meeting in Dusseldorf on Wednesday (20) night, but none will be as eagerly anticipated and as closely watched as the battle for the men's 1500m when Samuel Tefera returns to the track just four days after his sensational world record-breaking run in Birmingham.

The Ethiopian teenager shocked the world when he prevailed in a tactical race to win the world indoor title one year ago, but when he returned to the same Arena Birmingham track last Saturday, few expected the 19-year-old to take down a record set in 1997 - more than two years before he was born - by the all-time great Hicham El Guerrouj. But he did, clocking 3:31.04 to clip 0.14 from the Moroccan’s mark with a convincing victory over pre-meet favourite Yomif Kejelcha. 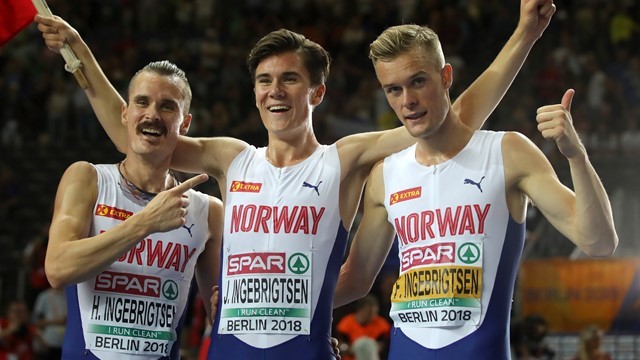 Here in Dusseldorf, Tefera will be running for another fast time as well as series honours. He trails Kenyan Bethwell Birgen by one point in the standings with 23; so long as he finishes ahead of the Kenyan, he'll take home the US$20,000 prize bonus and a wildcard entry for the IAAF World Indoor Championships Nanjing 2020. 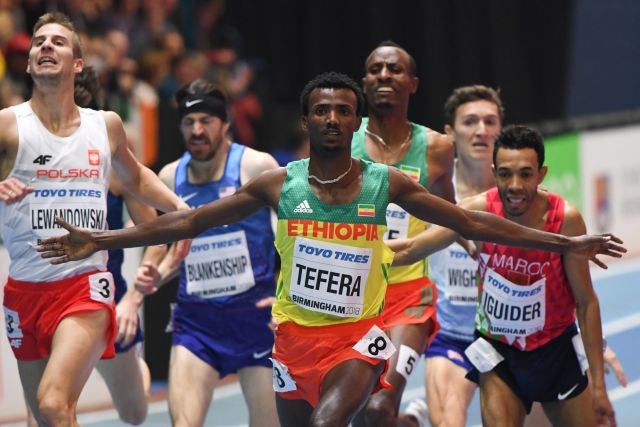 The field also includes all three of Norway's Ingebrigtsen brothers, Filip, Hendrik and Jakob, setting up an intriguing head-to-head with the latter, another teenager, who famously cruised to the European 1500 and 5000m titles last August.

The 18-year-old has raced once this season, clocking a 3:36.21 national record eight days ago. Given the largely solo nature of that run, it's clear he can run faster.