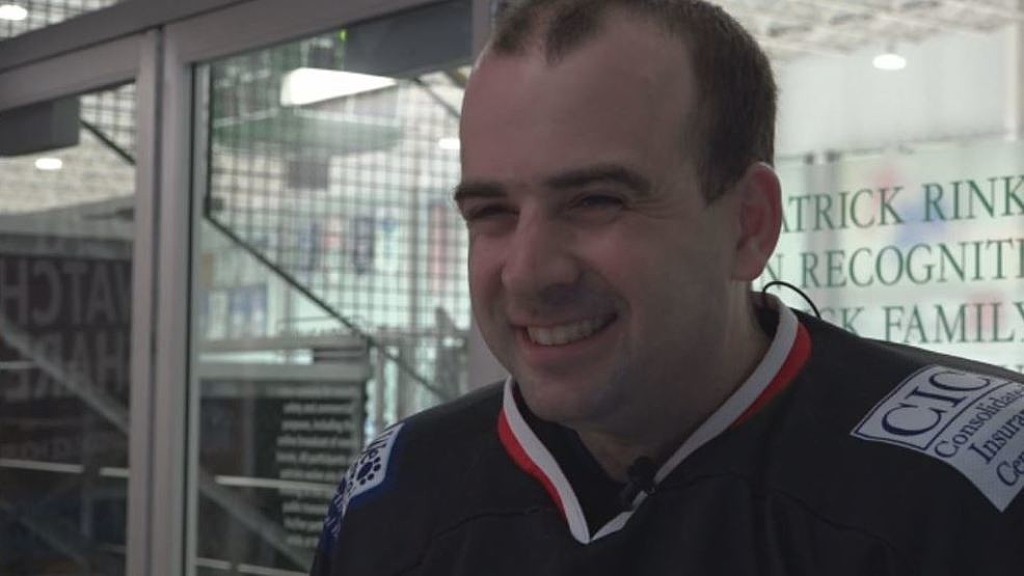 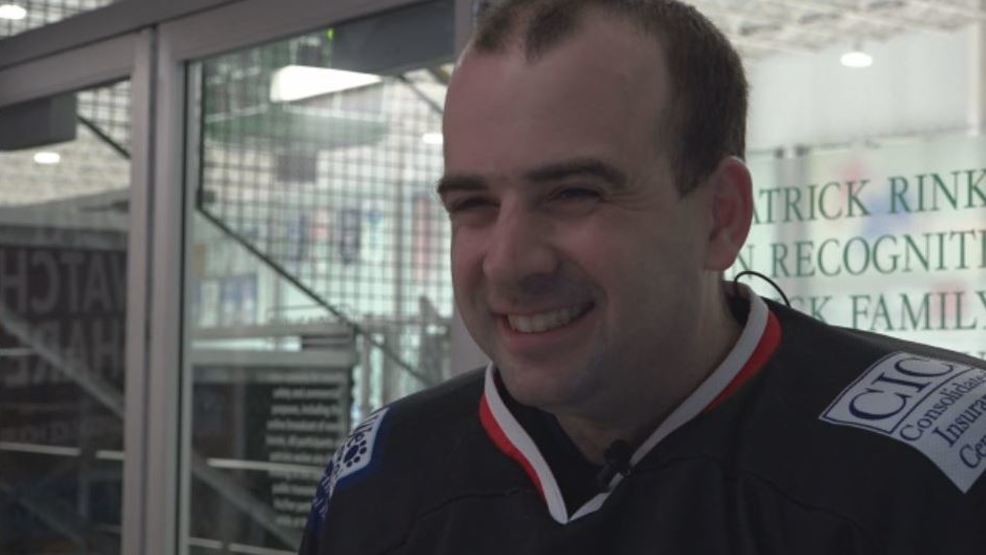 There is nothing quite like hitting the ice says Sam Smith. He is number 99 on the Washington Ice Doges hockey team. “You can’t walk away from it,” he said, as he put on his helmet. “Once you step on the ice with skates and you’re a hockey player, hockey is your life.” He’s played for the Washington Ice Dogs, a special needs ice hockey team, for 20 years. “It feels good to be on the ice. It feels good to score goals,” he said, smiling.  Another awesome feeling, he says, is crossing the finish line at the Marine Corps Marathon. “This will be Marine Corps Marathon number six for me!” This year, he’s running alongside teammate Elias Tsakiris and two of their coaches.  Smith and Tsakiris, who both have autism, are running to raise money for their team. “I think it shows their leadership abilities,” said Stacie Manger, Communications Director. “I think it shows how much this team means to them. And I think it shows how much they want the community to believe in them, too.”  (10/24/2018) ⚡AMP