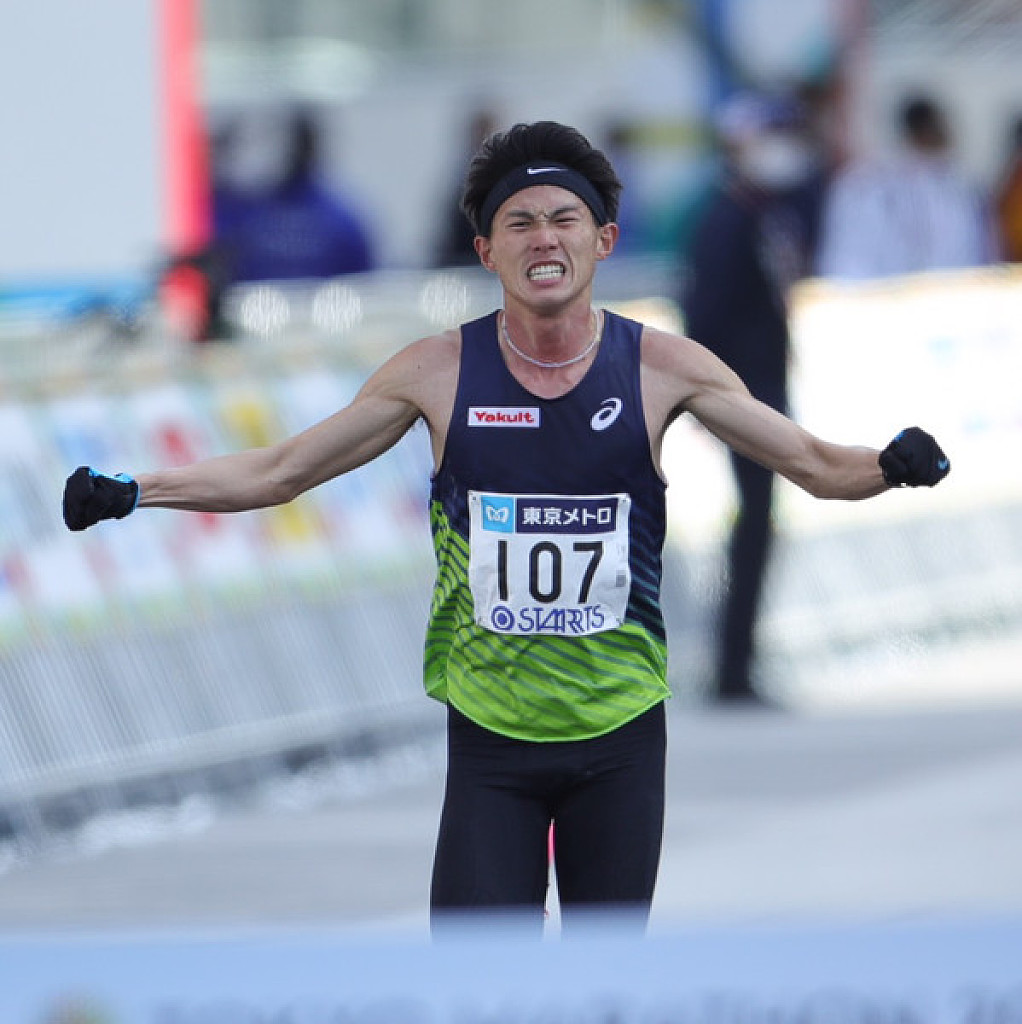 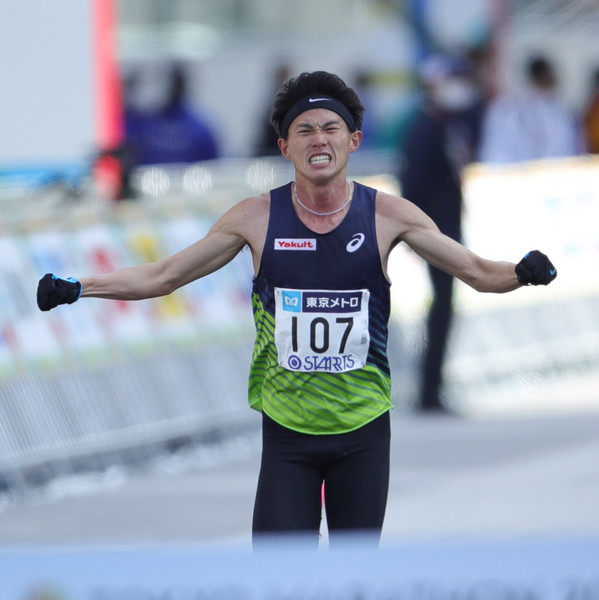 With strict limitations on immigration still a reality in Japan, the Dec. 6 Fukuoka International Marathon has announced an almost entirely domestic field of less than 100 that includes only five Japan-based foreign-born athletes plus an all-Japan-based Kenyan pacing crew led by Bedan Karoki (Toyota).

Not that the field is hurting for quality. Ryu Takaku (Yakult), 2:06:45 in Tokyo this year, 2018 Fukuoka winner and Tokyo Olympics marathon team member Yuma Hattori (Toyota), and Taku Fujimoto (Toyota), a bump up to the 2019 Fukuoka winner's position pending after the subsequent suspension of the Moroccan who crossed the line first for biological passport violations, make up the front end of a field that includes eleven current sub-2:10 men and seven of last year's top ten. 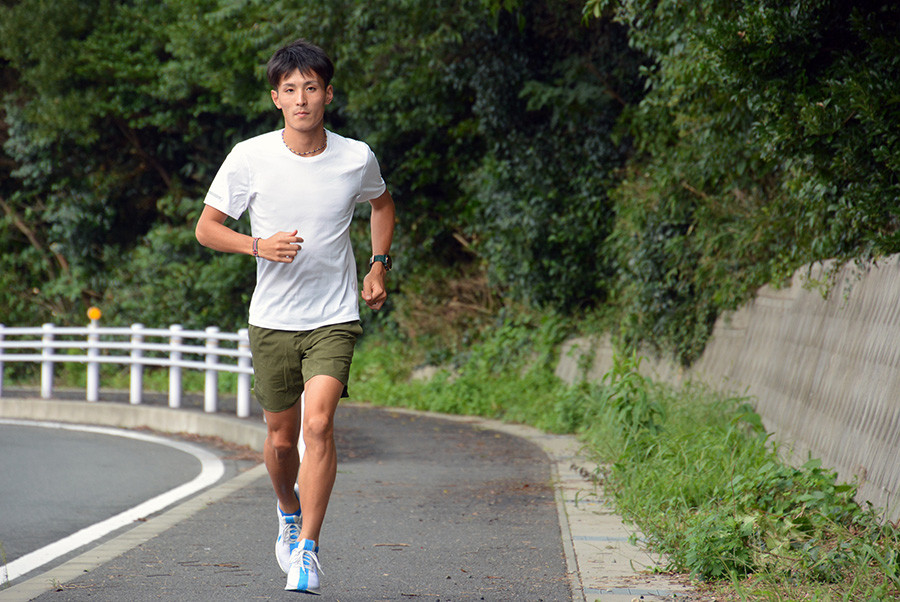 Hattori has said publicly that he'll be going for Suguru Osako's 2:05:29 national record, and with pacing support from teammates Karoki and Fujimoto, his former Toyo University teammate Takaku there with him, and no dirty athletes to effortlessly tear him in half at the end, if the weather is good his chances will be too. 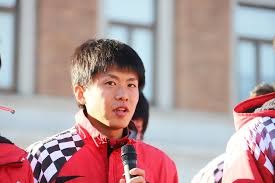 Shizuoka-based Kenyan Michael Githae (Suzuki) is the top international in the field with a best of 2:09:21 from Lake Biwa in 2018, but sub-60 half marathoner Paul Kuira (JR Higashi Nihon) still has potential to improve on his 2:11:58 best, and likewise for former Takushoku University ekiden team captain Derese Workneh (Hiramatsu Byoin). Workneh's teammate Cyrus Kingori (Hiramatsu Byoin) looks promising in his debut with a 1:01:31 for 4th at last year's Gifu Seiryu Half.

One promising name for a breakthrough in the Japanese field is Taiki Suzuki (Raffine), 9th last year in 2:12:09 in his marathon debut. It'll be interesting as well to see if Yuya Yoshida (GMO) can build on his inspiring at-the-time-career-ending 2:08:30 debut at Beppu-Oita this year, and it still feels like Olympic team alternate Shohei Otsuka (Kyudenko) has more waiting in him than his 2:10:12 best from Beppu-Oita two years ago.