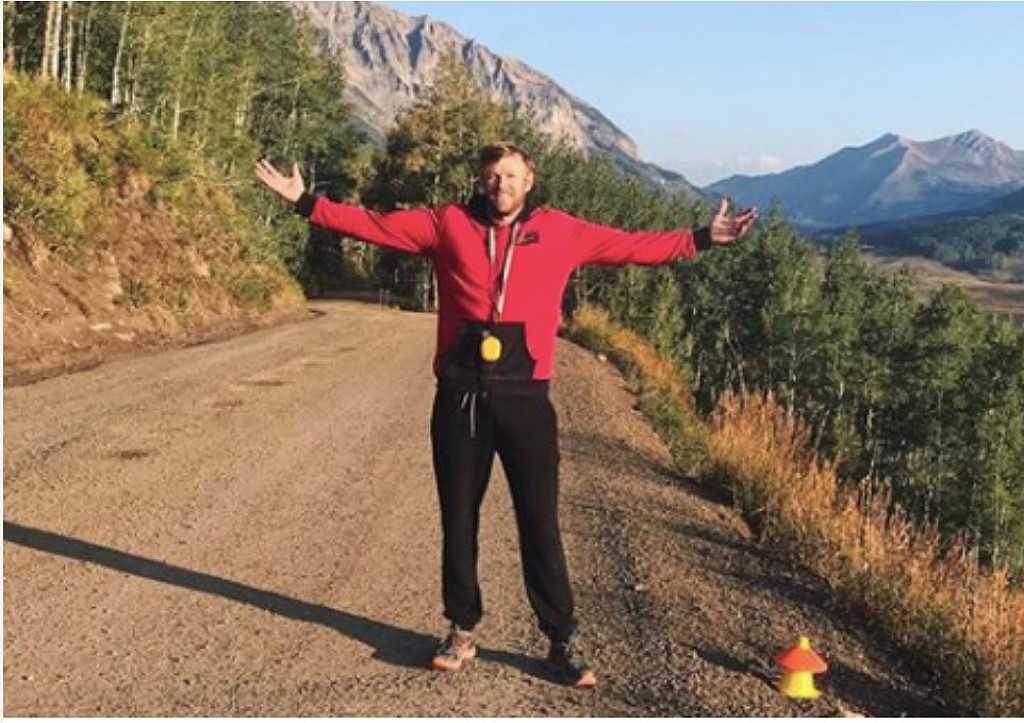 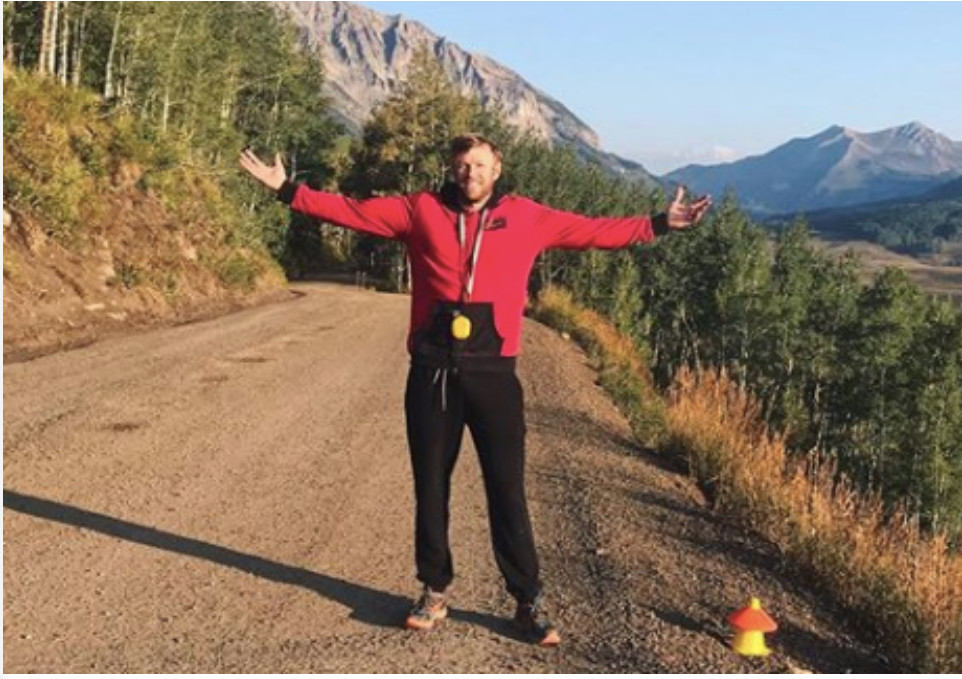 Despite running just five times in 2020, the former U.S. Olympian made it through his first ultramarathon

Since retiring from professional running in 2016, American half-marathon record-holder Ryan Hall has not raced too much, and in 2020, he has only gone for a total of five training runs. 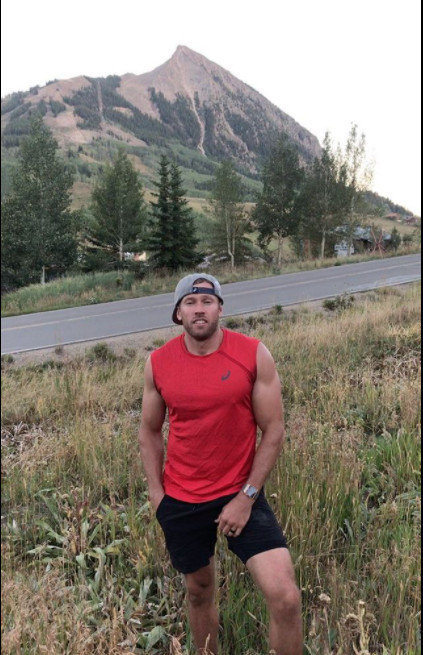 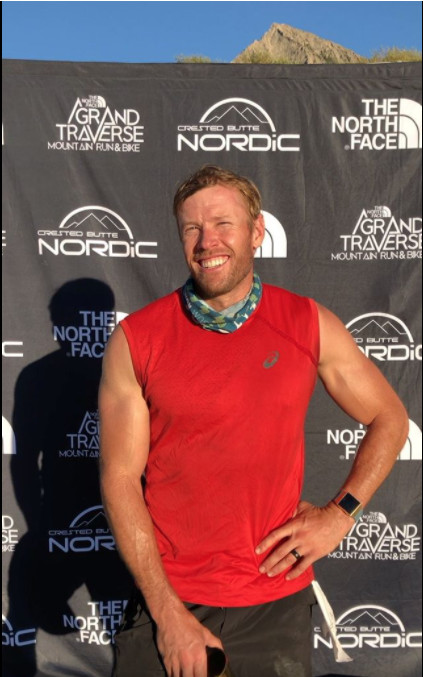 Despite this extremely low mileage for the year, he ran his first ultramarathon, completing the 69K Grand Traverse Mountain Run in Crested Butte, Colo., in 12:47:46.

In an interview after the race, Hall told the Grand Traverse team that he had hoped for “an epic adventure” that was “super hard,” and he said the event “exceeded super hard — it was super, super, super hard.”

Local athlete Cam Smith of Crested Butte won the 69K race in an extremely tight finish, crossing the line just two seconds faster than second-place finisher Nick Coury. Smith won the race in 7:03:04. Hall was almost six hours back of the top finishers, but as he said before the race, he wasn’t running to compete for the win, he was just looking to finish.

“It was not pretty, it was not fast, but I got to the finish line,” he said in an Instagram video after the race. “I got the job done.” In his post-race interview, he said he has “never been more excited to reach a finish line.”

While he of course knew it would be a tough race, especially with no training, he said he still underestimated the challenge.

“It’s a really unique kind of pain,” he said, adding later on in his own video that the race was the hardest thing he has ever done.

Hall works out a lot (he has been heavily invested in powerlifting since retiring from running), but deadlifts and benchpress reps won’t prepare you for any running race, let alone an ultramarathon. This isn’t his first time taking on a running challenge with little training under his belt.

In 2017, he ran the World Marathon Challenge (WMC) — an event in which he ran seven marathons in seven days on all seven continents — on next to no training. He finished in fifth place at that race, but he had no illusions that he could register a top result in Colorado over the weekend. He noted that the no-training approach likely isn’t a good idea for ultramarathons, saying, “I usually don’t recommend these kinds of races off five days of training a year.