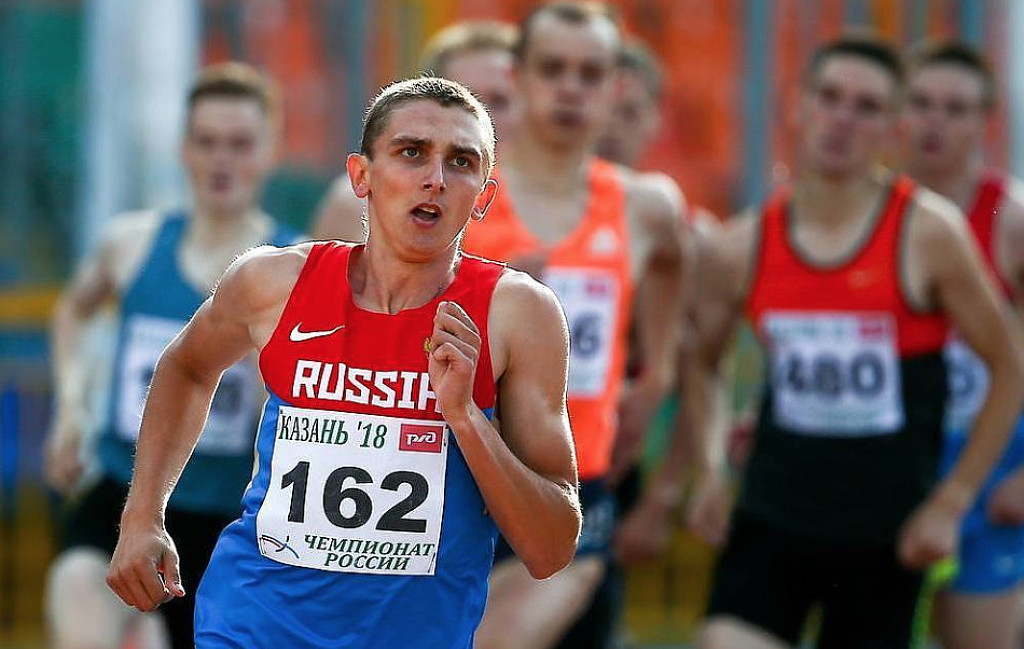 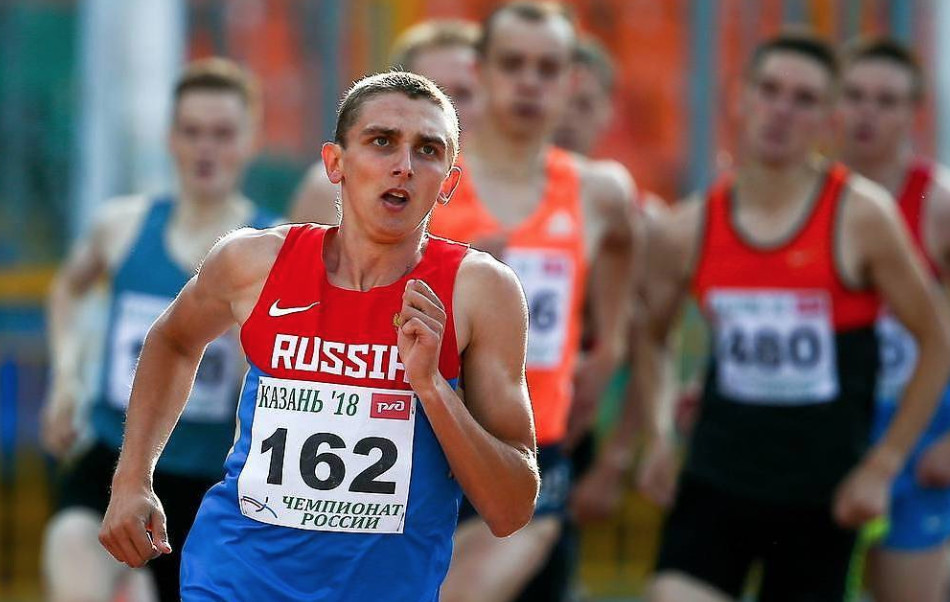 Russian track and field athletes were the most tested for banned performance enhancing drugs in the first six months of this year compared to other sports, the Russian Anti-Doping Agency (RUSADA) said in a report on Wednesday.

The report states that in the period between January and June included, a total number of 675 Russian track and field athletes underwent doping tests.

According to RUSADA, Russian champion in 800m running Sergei Dubrovsky is the most tested athlete for doping in the country based on the results of doping tests of the first half of the year, according to which the 24-year-old runner underwent nine doping tests procedures within the stated period. The International Association of Athletics Federations (IAAF) still has not granted Dubrovsky a neutral status that allows one to participate in international events. 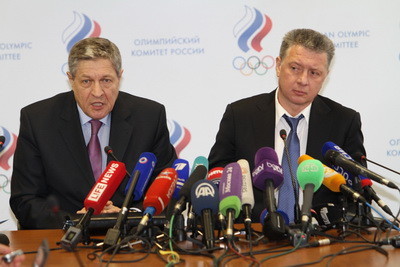 The IAAF, however, permitted clean athletes from Russia to participate in international tournaments under the neutral status of Authorized Neutral Athlete (ANA) until the membership of the RusAF was reinstated. IAAF’s previously issued neutral-status permissions for Russian athletes expired on December 31, 2018.

On December 18, 2018, the IAAF Doping Review Board approved an updated version of the Guidance Note for Authorized Neutral Athlete (ANA) status applications and sent the document to the RusAF.