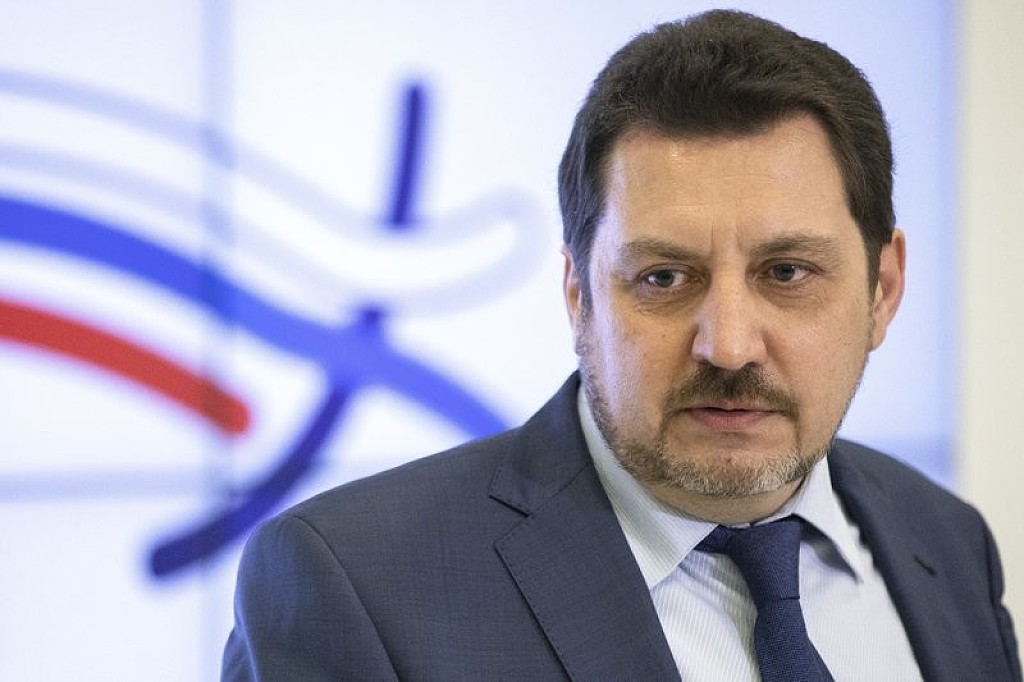 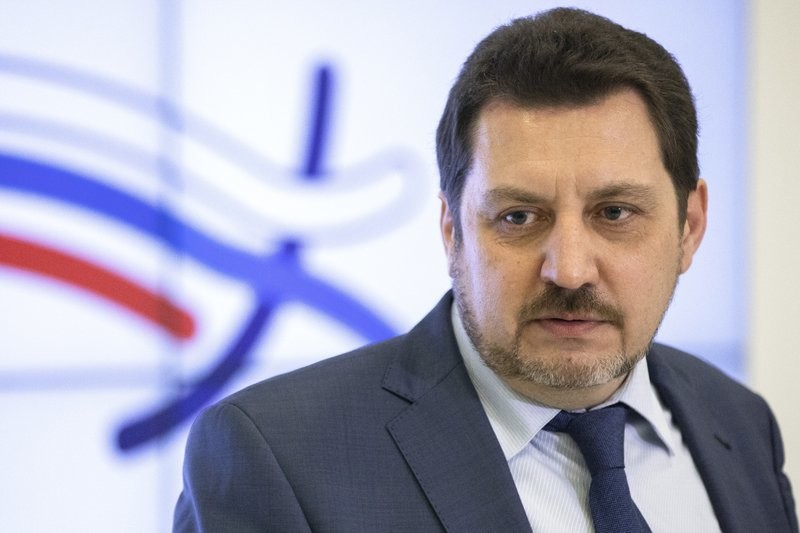 Russian Athletics Federation, known as RusAF, confirmed on Wednesday that they have paid the 6.3 million U.S. dollars fine with the help from the country's sports ministry in order to avoid expulsion from the World Athletics.

RusAF said in a statement that it had paid the World Athletics fine "in the full amount" and they agree with a policy of "zero tolerance on doping", and they are looking for "an opportunity to begin the process of reinstating membership in World Athletics." 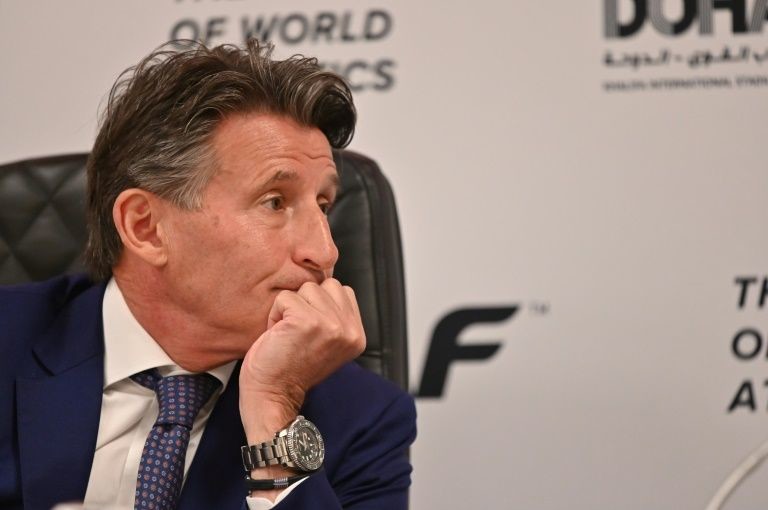 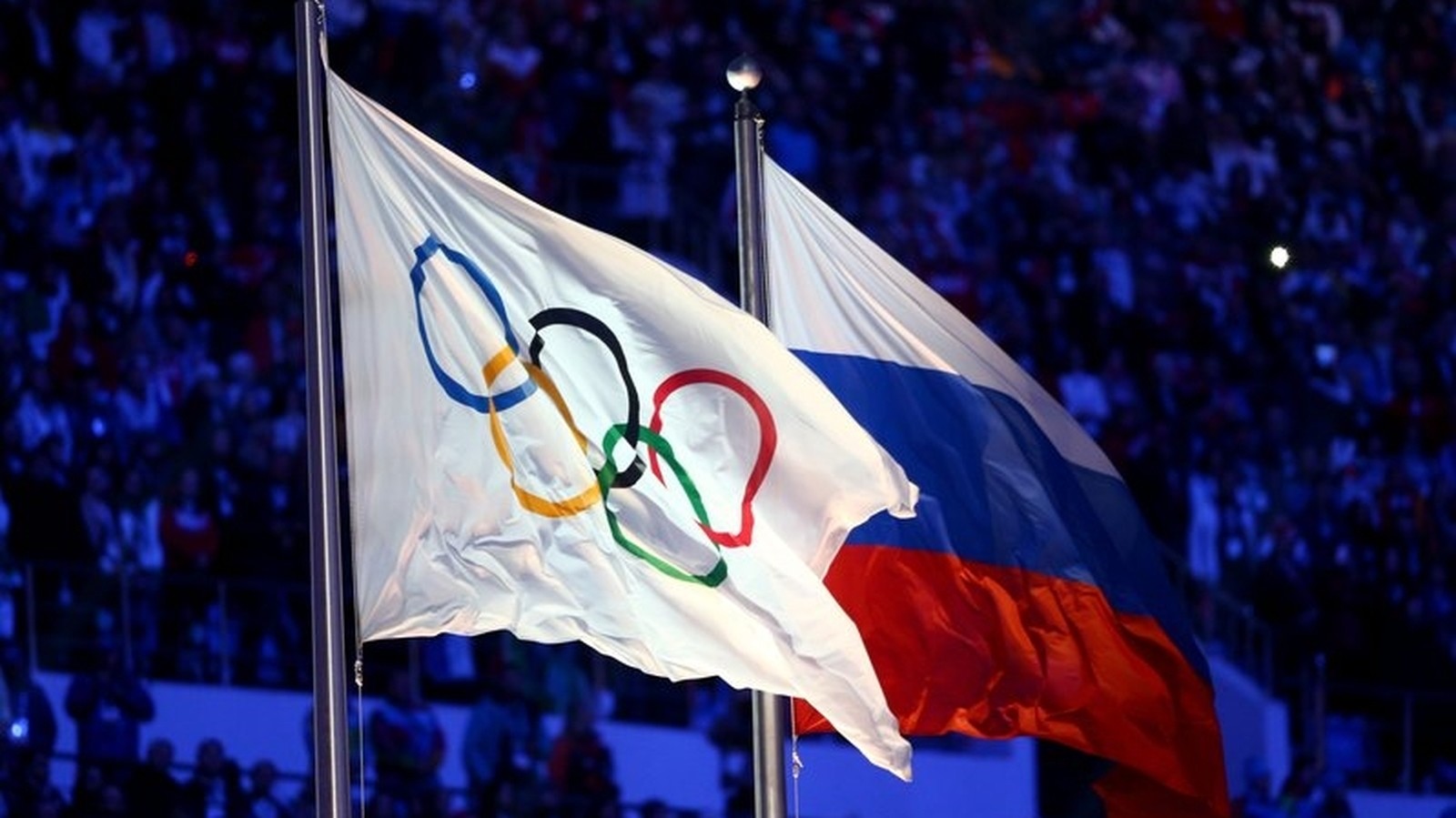 The RusAF was fined 10 million U.S. dollars in March, with half of that sum suspended. It has already missed the first deadline to pay on July 1, and then the World Athletics governing body decided to put on hold the process of granting Authorized Neutral Athlete (ANA) status for Russian athletes who want to compete internationally.

The Russian athletics has been suspended since 2015, and its athletes missed the 2016 Rio Olympics.