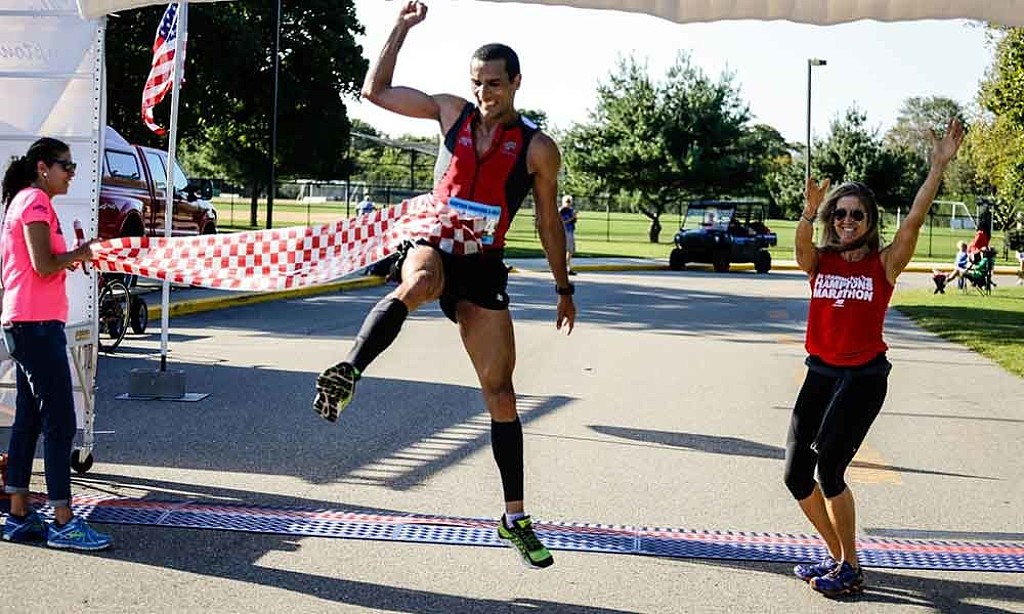 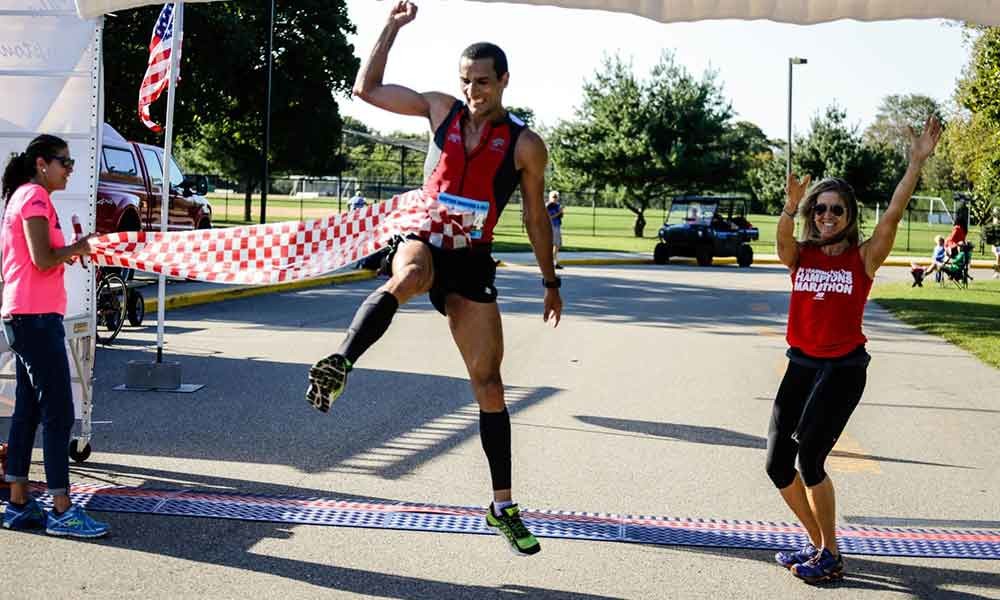 Matthew Futterman, the deputy sports editor at The Times, crossing the finish line at the Hamptons Marathon

I have run nearly every day since I was a teenager. Was I 15 or 16 when it started? I’m not sure. I don’t really remember who I was before I became a runner.

Running is how I understand myself and my approach to life — as a marathoner (23 and counting) and as a writer, which are sort of the same thing.

I’m the deputy sports editor at The Times, which means I mostly help guide our coverage and work closely with reporters, trying to instill a concept nearly every runner embraces: that we can be better tomorrow than we were yesterday. While I manage plenty of articles about traditional stick-and-ball sports, I am particularly drawn to ones about international and endurance sports, including running.

I occasionally assign those to myself, especially articles about runners who aren’t very famous, though in running success and fame and egomania don’t correlate the way they do in other sports, which may be why I like covering it.

Running serves so many purposes for me. It’s a way to stay fit, yes, and a way to wage the unwinnable battle against aging. If I can keep lowering my personal record in the marathon, which I got down to 3:15.58 in 2017, then I’m not getting older, right? If each year I can qualify for the Boston Marathon, then maybe I have cheated death just a little bit more. 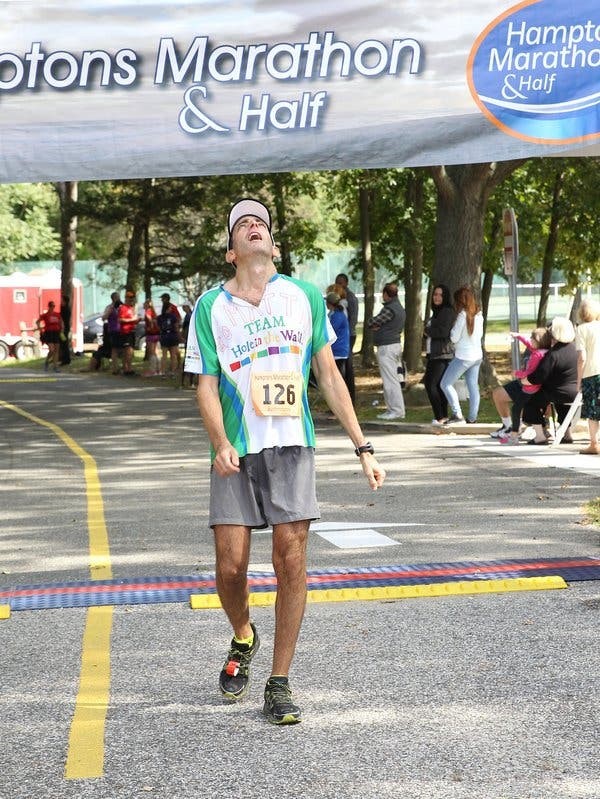 I play that existential game with numbers, tracking my splits on my GPS watch. But more often than not, as I run my mind drifts to my other obsession: writing. I often joke that I do my best writing when I am running, only I’m not kidding.

On a typical day, I am up around 6 or so, and I will spend an hour or 90 minutes writing and thinking before heading over to Central Park for my usual jaunt of seven and a half to 10 miles, depending on how I feel. Only occasionally am I joined by a comrade or two, even though running is now an immensely social activity.

I am most often alone, sorting through my thoughts, trying to find the words that flow so much more easily when I am in motion than when I am staring at a screen. There is a mystical quality to running that brings your mind to places it otherwise would not go.