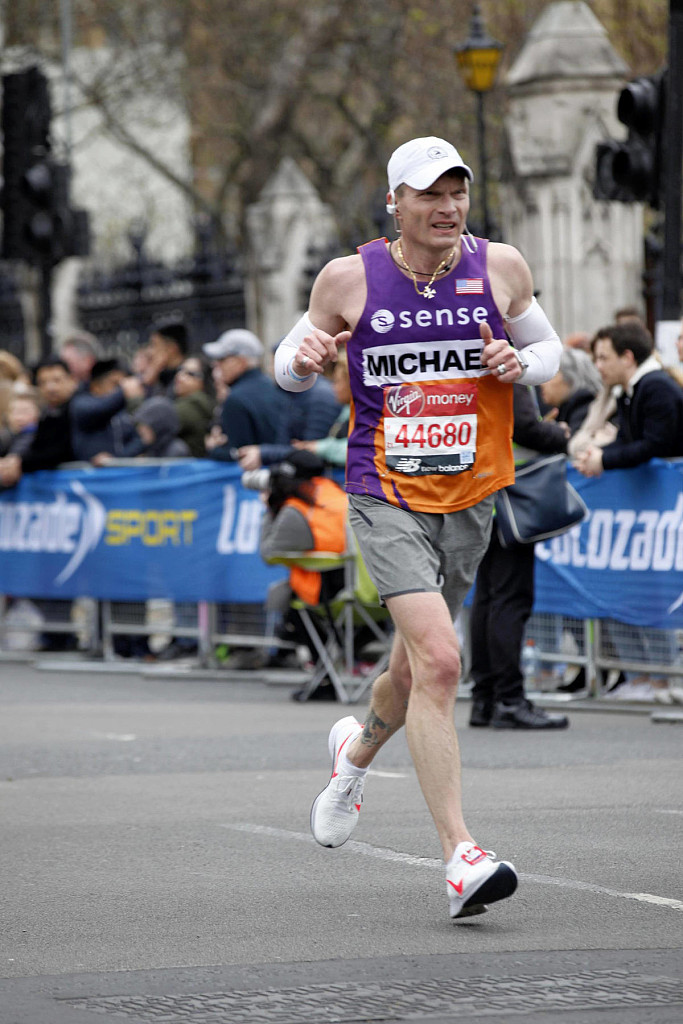 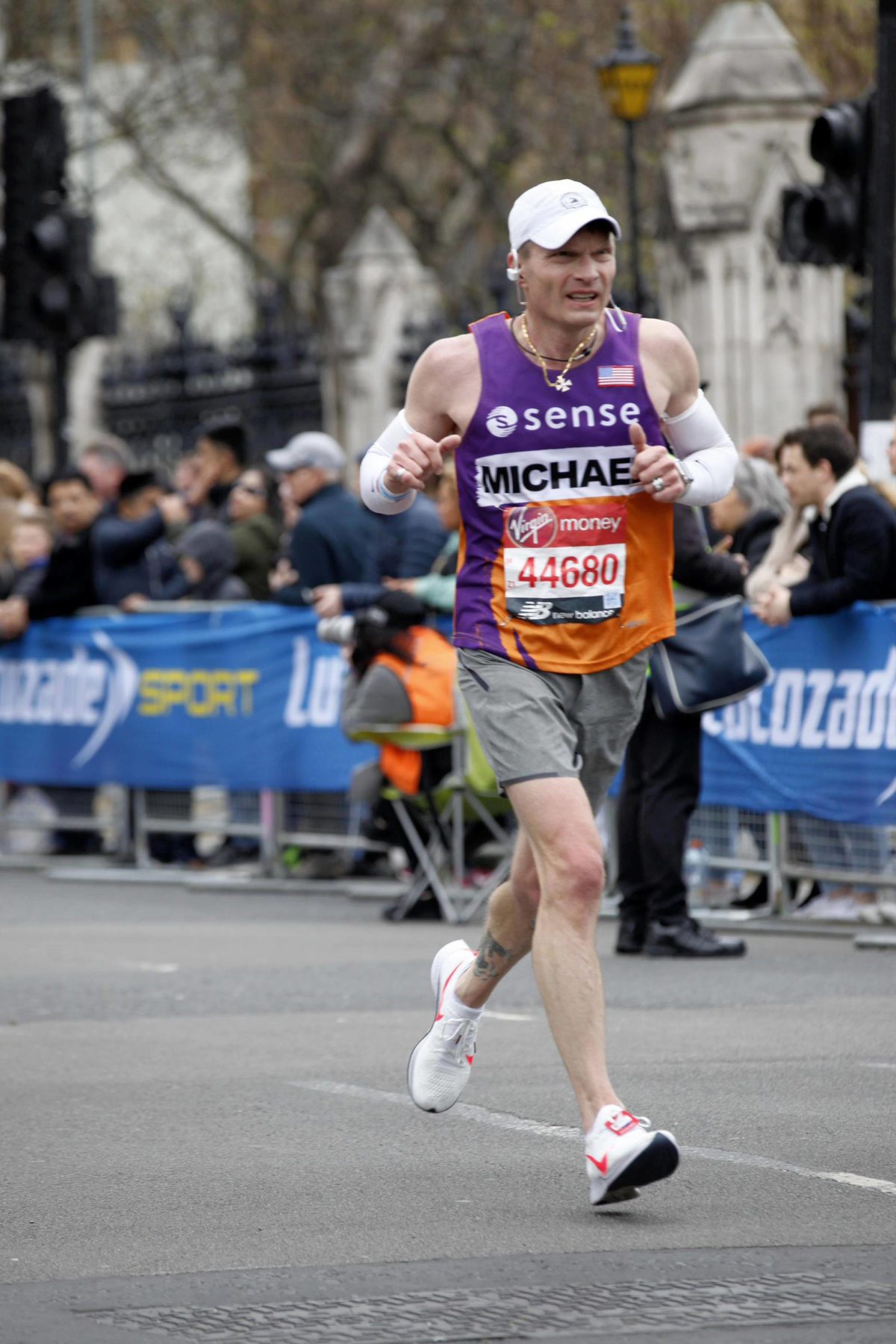 A chance conversation at the Roanoke Inn on Mercer Island in 2013 changed Michael Magnussen’s life forever.

“A buddy of mine and I were sitting at the Roanoke having a beer and he told me he was thinking of running in the Seattle Marathon. He asked me, ‘You want to run it with me.’ I thought that was hysterical and the most ridiculous thing I have ever heard in my life,” Magnussen said. “I told him I wasn’t really interested in running. After a while, he got me to commit to possibly running a half-marathon.”

It didn’t take long for Magnussen, who moved to Mercer Island in 2006, to discover a new passion he never thought was possible. Fast forward to five and a half years since that chance meeting at the Roanoke Inn: Magnussen has completed the six world marathon majors. Magnussen ran the final of the six at the 2019 London Marathon in May, clocking a time of 2:56.21.

This past February, Magnussen completed his fifth major marathon in Tokyo, Japan with a time of 2:55.40. The world marathon majors take place in New York, Boston, Berlin, Chicago, Tokyo and London. 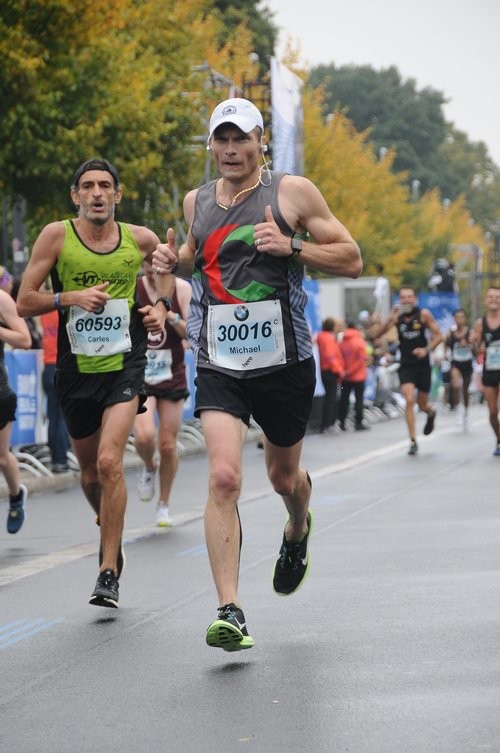 Magnussen said he was running in Boston when he encountered an individual with a “sixth star.”

“I remember thinking at that time, that is ridiculous and is a lot of traveling to do to run. I was running with a buddy in Central Park (New York) in 2016 and we said to ourselves maybe we will try for it, too. We made the commitment to do it,” Magnussen explained.

The most recent marathon major (London) was Magnussen’s favorite of all time. 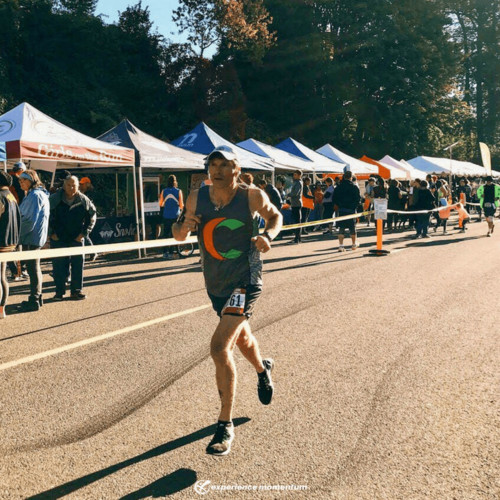 “That particular race was my favorite of the six. All of them have just been unbelievable experiences and all of them are completely different,” Magnussen said. “Running the London was unbelievable. You run along the Thames River, you go over the London Tower Bridge and you run by Buckingham Palace. London is such a cool city.”

“In high school, I was a 100, 200 and hurdler at Redmond High School. I wasn’t a long-distance guy. To me, a 400 was long-distance run,” Magnussen said of his youthful days. “When I was younger, I don’t think I had the mentality to run 26.2 miles. Distance running was not in the cards. Now it is. I feel great. It is probably one of the best life decisions I think I’ve ever made. It has been a major undertaking for me. I have done 15 marathons now and two Boston marathons on top of that. I have run in a total of eight majors.”

Running in some of the most iconic cities on the planet has its benefits.

“The majors are so cool because you get to see some really cool cities. There is no better way to see a city than running. Seeing it from the side streets and experiencing it from the (running) routes is such a different experience,” Magnussen said.

Magnussen said running is part of his daily routine.