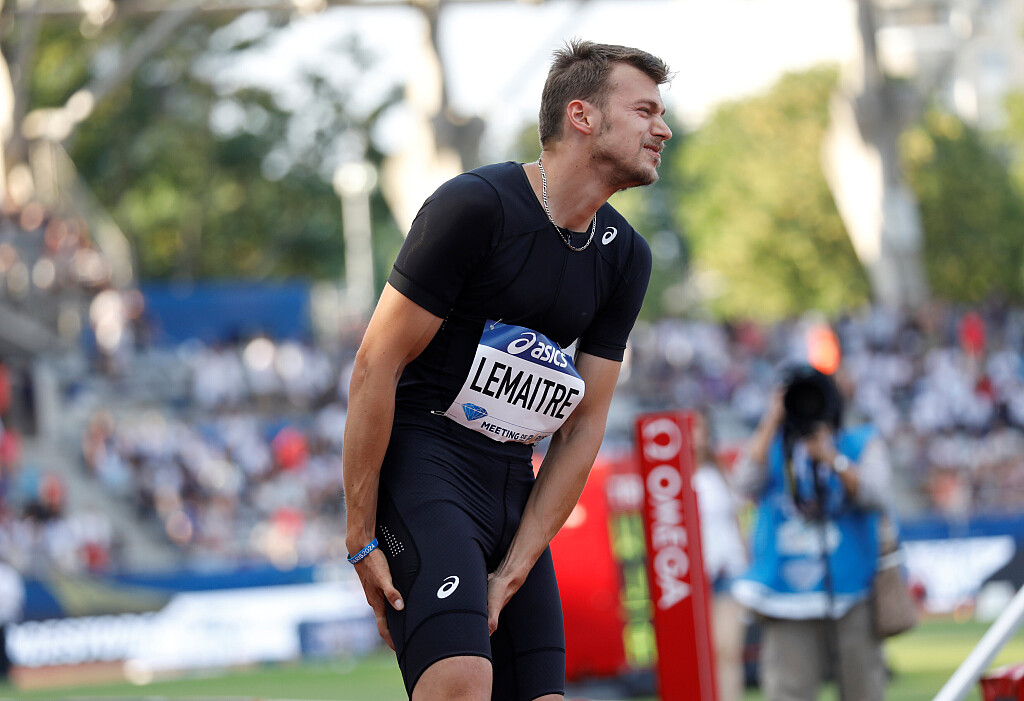 Running injuries don’t happen for the reasons you think

Running is one of the most popular forms of physical activity worldwide. But though it requires little expertise or equipment – and can be very beneficial for our health – it unfortunately also comes with a relatively high risk of injury. In fact, one survey found nearly half of all runners experience injury or pain. Another study even estimated that runners experience nearly 18 injuries for every 1,000 hours of running.

Novice runners have the highest likelihood of sustaining an injury. The most common injuries they experience are in their lower body (such as in the Achilles tendon, shins or knees) and are often the result of overuse – an injury that happens in a muscle or joint due to repetitive trauma, usually as a result of doing more than you’re capable of, or not training with proper technique.

But that doesn’t mean injuries are inevitable. There are many ways you can protect yourself from an injury – so long as you ignore some long held ideas about the best way to do this. 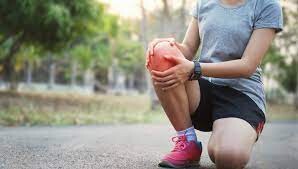 One common belief in the running community is that static stretching as part of a warm-up or cool-down can reduce risk of injury. But recent evidence suggests that stretching does little to prevent injuries. It may even reduce running performance in races less than 60 minutes long. 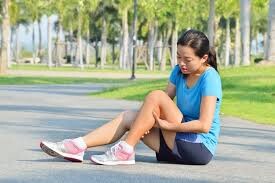 The belief that footwear is a significant factor in whether or not a person gets injured may also be untrue. While comfortable, properly fitting shoes are important for preventing minor issues such as blisters and can help with running performance, there’s little evidence suggesting that footwear alone reduces injury risk.

There’s also little evidence that shoes prescribed based on foot posture reduce injury. A study using army recruits during basic training even showed there was little difference in injury risk regardless of the type of support a person’s shoe had.

If you want to run injury free, here are the best, evidence-based ways:

A recent study of Brazilian runners found that performing an eight-week training programme that focused on foot and ankle strength reduced injury risk by nearly 60% compared to a group who didn’t strength-train.

While exercising to prevent injury in runners is a relatively new concept, such programmes have also shown promise in other running-based sports such as football and volleyball where overuse injuries are also common. In general, strength training should be done three to five times a week for at least 15 minutes each session. Exercises should focus on building muscular endurance, coordination and balance – such as lunges and squats.

2. Not recovering between training sessions

Failing to recover between training sessions is shown to lead to chronic fatigue or over training – which can cause performance decline, low mood and muscle aches. These increase risk of overuse injuries as the body’s muscles and tissues aren’t able to repair and adapt between runs. The amount of time a person’s body needs to recover between runs will vary, though 36-48 hours is typical.

Not getting enough or not getting good quality sleep can also lead to overuse injuries, as sleep is important for helping the body to recover and restore itself. This is why it’s important to get around seven to nine hours of sleep each night – alongside adequate nutrition.

3. Avoid doing too much too soon

Runners are often also advised to follow the “10% rule” when training to avoid injury, meaning they shouldn’t increase their training load (the volume and intensity of their running) by more than 10% each week. Yet research shows that the 10% rule is no better at reducing injury risk than increasing your training load by a greater degree: increasing by up to 24% each week has no greater risk of injury for novice runners.

On the other hand, increasing running volume by around 30% each week is linked to greater risk of injury in novice runners. In practical terms, this would mean increasing your running load from 10km per week to 28.5km per week over a four-week period.

Given that injuries are typically the result of a combination of factors – including age, gender, experience and injury history – growing evidence suggests that the best way for runners to avoid injury is to learn how to listen to their bodies. A recent study showed that having an obsessive passion for running was associated with an increased risk of injury – this is likely due to runners ignoring their bodies and avoiding the early warning signs of injury.

Being able to listen to your body improves with experience. But two studies have shown that people suffering from both knee and Achilles injuries were still able to run without significantly worsening their pain or injury so long as they listened to their body and modified their running style slightly.

It’s unlikely a person can avoid getting injured altogether – though following these strategies may help reduce the risk and severity of injuries somewhat. If you do get injured, the best thing to do is consult a professional. But pain permitting, you may still be able to do other types of exercises in the meantime (such as cycling or using an elliptical or even strength training) to help as you recover. And, as you become more experienced as a runner, you may actually suffer fewer injuries than you did at the start.