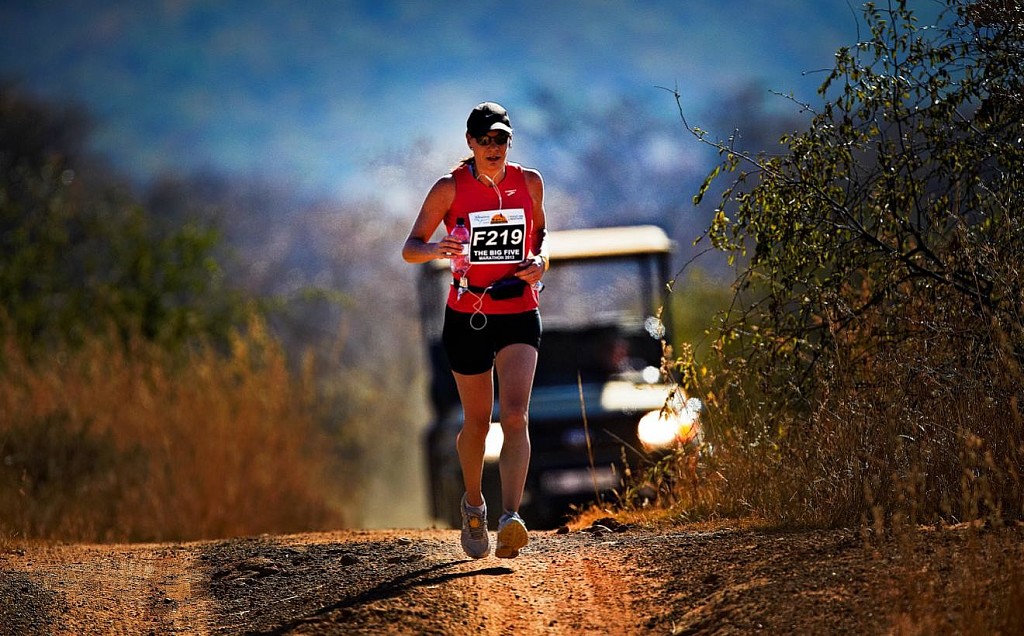 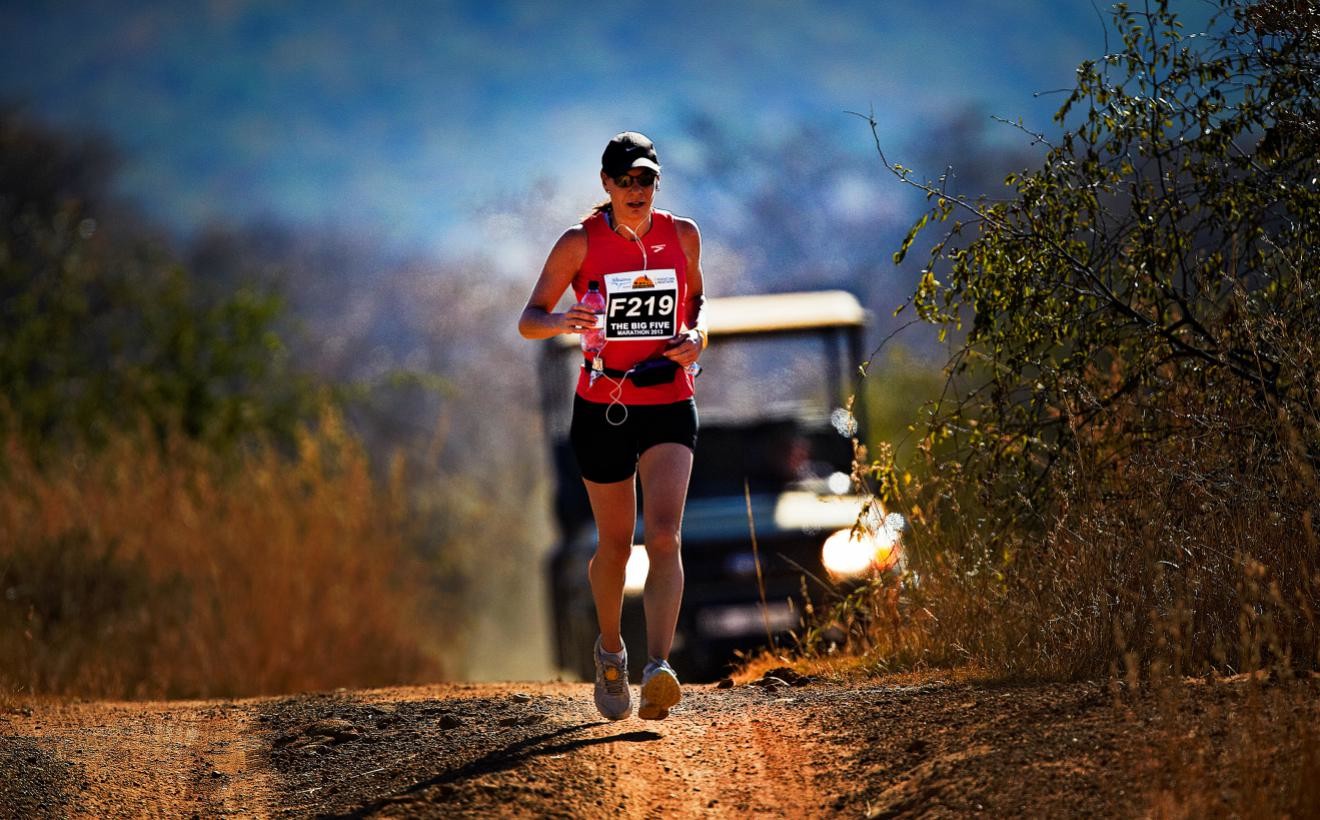 Run among the wildlife of South Africa

MBR UNIQUE RACES: The Big Five Marathon is a marathon race situated on the savannahs of South Africa. The race gets its name from the famous animals of Africa referred to as The Big Five Game: lion, leopard, elephant, rhino and buffalo. The course of The Big Five Marathon runs through the private game reserve Entabeni in the Limpopo Province, situated between Johannesburg and the Kruger National Park. The Big Five Marathon was started in 2005, and has been held annually since then. (12/13/2017) ⚡AMP