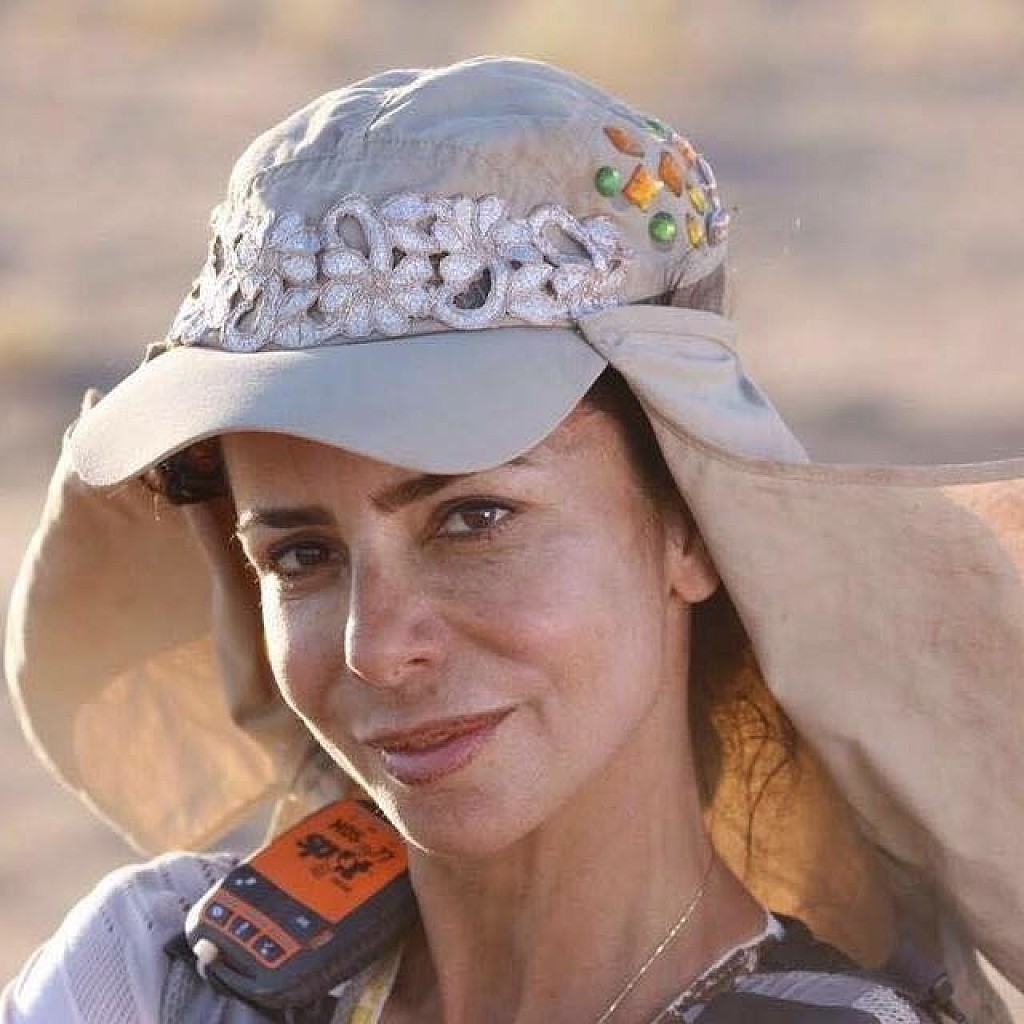 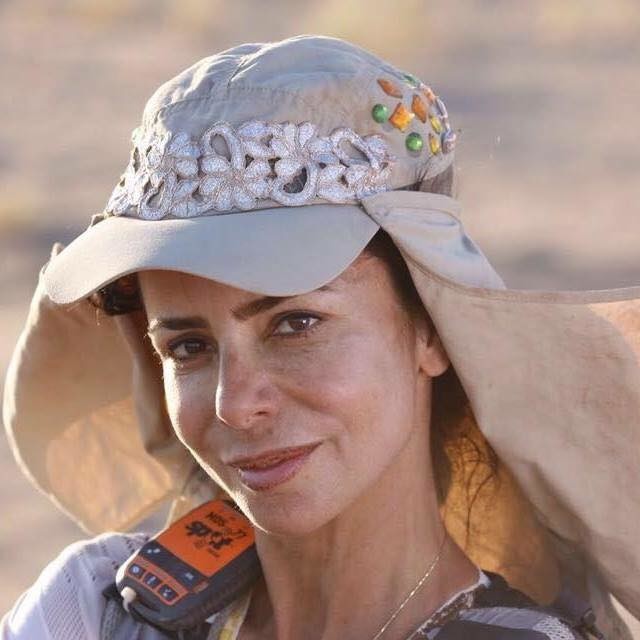 Gloria Nasr was always active as a kid growing up in Lebanon.  She did Kung Fu, worked out at the gym and did bodybuilding.  "Upon arriving in Paris in 1995, I started riding my bike about 50k (31 miles) per day," Gloria remembers.  "Then one day in 2002, a friend who wanted to lose weight asked me to accompany her for a jog. It was love at first sight and since then I have not stopped," she says.  "Running is an integral part of my life. It's my moment of relaxation where I find myself within myself."   As soon as she started running, she had a dream of running from her adopted country France to her homeland in Lebanon.  A Transcontinental race of 4150km. "I realized this dream in 2013," Gloria says. She ran 50km a day across nine countries for three months and 10 days. "Those were the three most beautiful months of my life."  She has also participated five times in the Marathon des Sables of Morocco.  This is a six-day 156 mile ultra marathon which has been called the toughest foot race on earth.  Gloria says, "I am currently preparing a new challenge, a transcontinental race from Paris to Beijing a distance of 10000km (6,214 miles).”  Asked what is her secret to success, she says, “I always say that the most important thing is envy. with envy, courage, perseverance we can succeed many things.  I also do not put pressure on training and despite my love for running, I keep a certain distance. I do not have an addiction to running."   So why did she join our Run The World Challenge?  "It's great to bring runners together from around the world."   Gloria is a doctor, PMR, physical medicine and rehabilitation.  She is French Lebanese, living in Paris.  The 48-year-old has run 40:27 for 10K,  1:24 for 20k, 1:34 half marathon and 3:14 for the marathon. (09/09/2018) ⚡AMP
by Bob Anderson