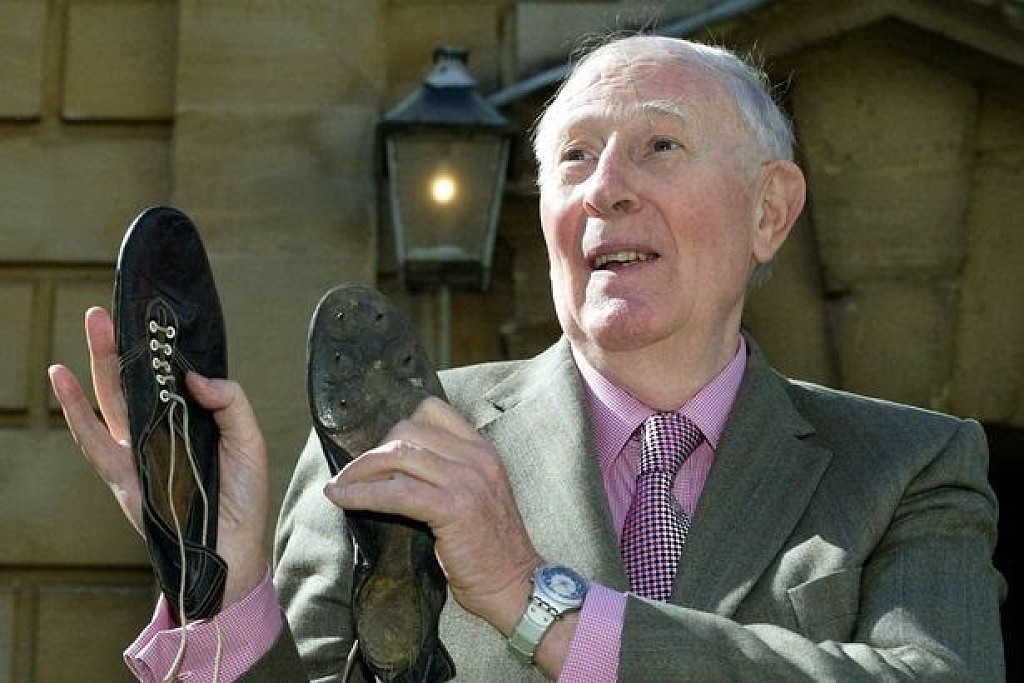 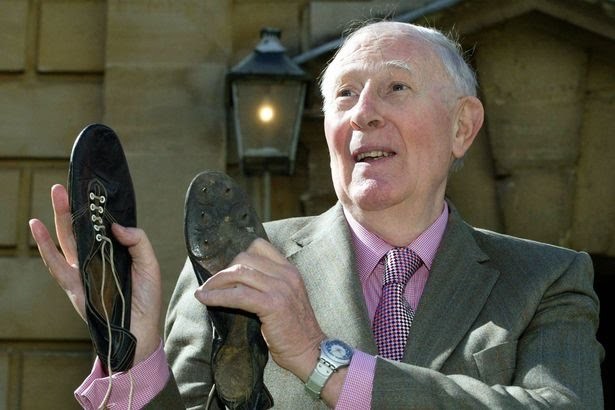 Sir Roger Bannister, the first athlete to run a sub-four minute mile, has died aged 88 in Oxford, his family have said.

A statement released on behalf of Sir Roger's family said: "Sir Roger Bannister, died peacefully in Oxford on 3rd March 2018, aged 88, surrounded by his family who were as loved by him, as he was loved by them.

"He banked his treasure in the hearts of his friends." British Prime Minister Theresa May led the tributes to the former athlete, who later became one of Europe's leading neurologists and was made a knight.

Sir Roger "made the impossible possible" and completed his record-breaking feat in 3 minutes 59.4 seconds at Iffley Road sports ground in Oxford on May 6, 1954