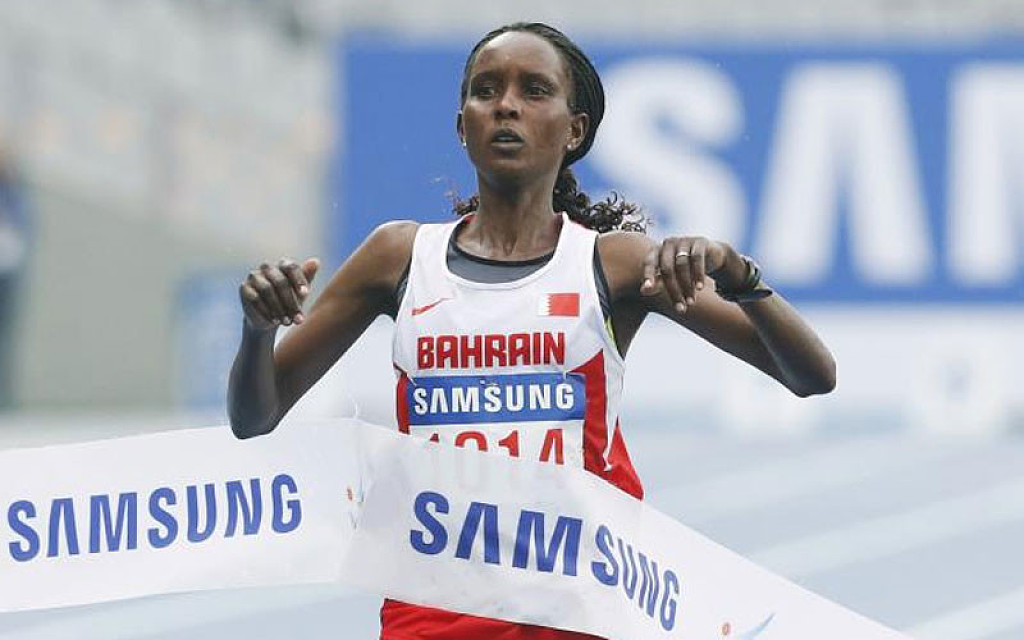 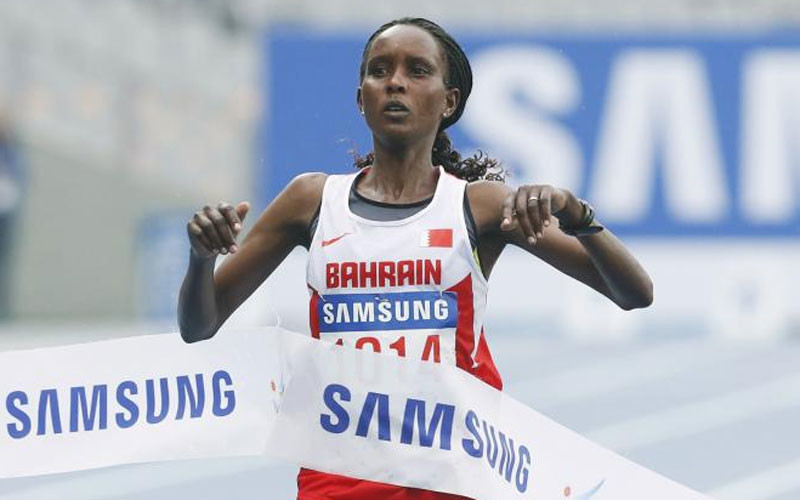 Kenyan-born Bahraini Eunice Jepkirui Kirwa, who won silver in the women’s marathon in Rio Olympics was suspended after failing a dope test.

Kirwa has been suspended by the International Association of Athletics Federation’s Athletes Integrity Unit (AIU) after testing positive for Erythropoietin (EPO). 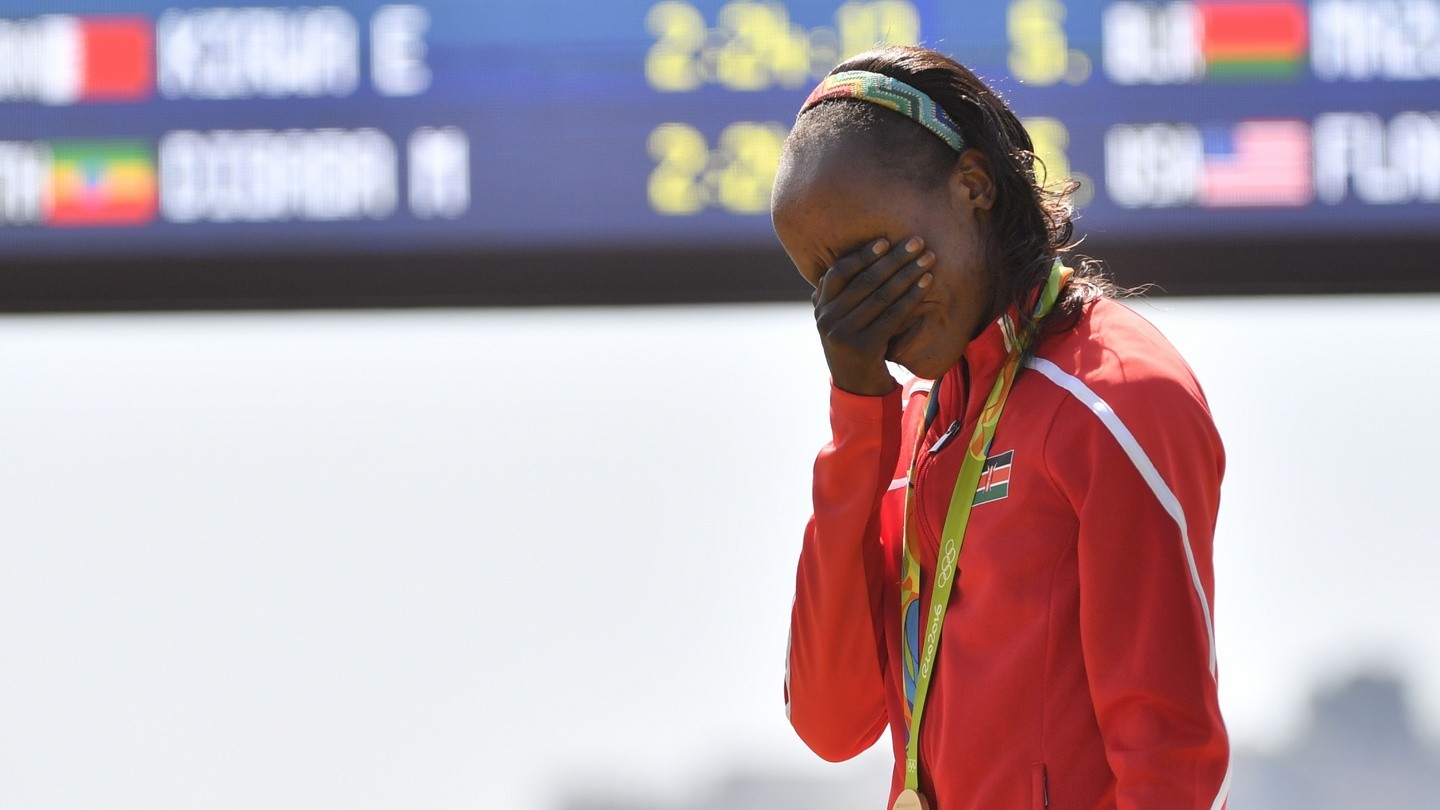 Kirwa, 34, was suspended alongside Indian runner Gomathi Marimuthu, who failed a dope test after winning the Asian 800 metres title last month. She tested positive to prohibited Norandrosterone, a type of anabolic steroid. 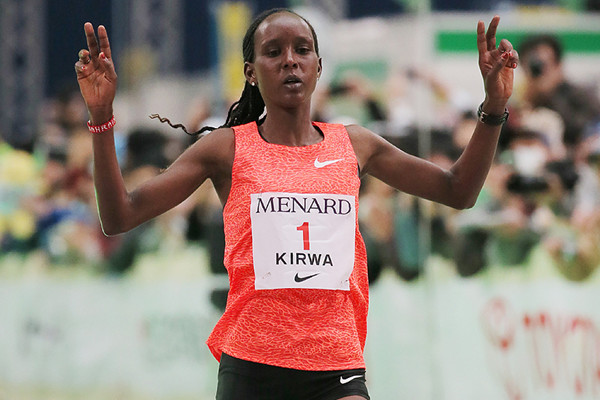 Kirwa, who also claimed bronze for Bahrain at the 2015 World Championships in Beijing, China, becomes the second athlete from the Middle East country to get suspended after Ruth Jebet, who also won gold in 3,000m steeplechase at the Rio Olympics.