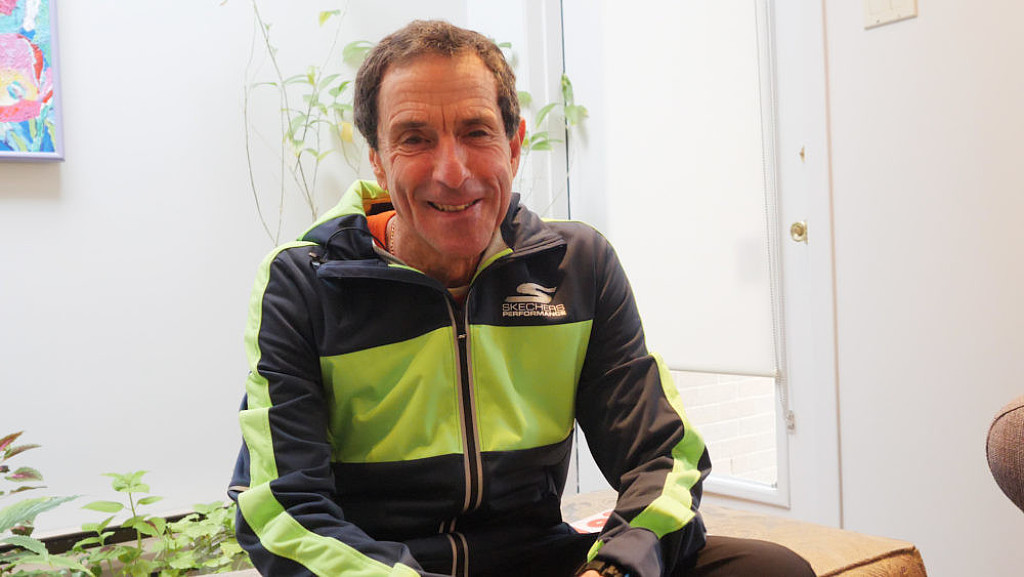 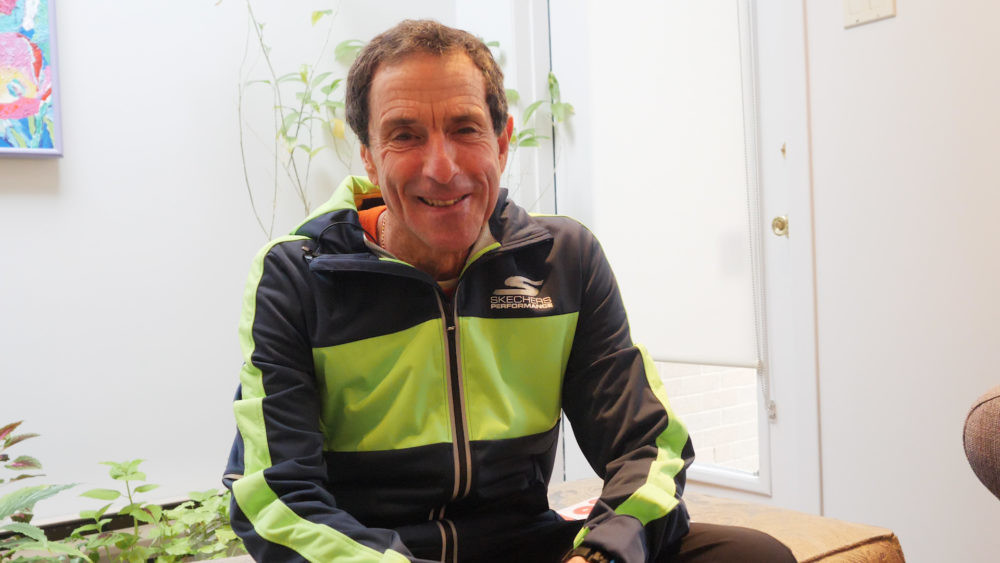 Rick Rayman marks 40 years of running every day, and he’s planning his next marathon, the Miami Marathon

Yesterday in Toronto, Rick Rayman, 72, marked 40 years of running every day. He celebrated with his friend Steve DeBoer, 64, of Rochester, Minn., who travelled to Toronto to mark the occasion with him, with–what else?–a short run. Both men occupy high positions on the Streak Runners International site–Rayman is #2 on the international list, and DeBoer, 64, who has a 47.5-year streak going, is #3 on the US list.

(Rayman is considerably ahead of the next person on the international list, Tyler Brett Forkes, who is also Canadian, and whose streak is at 27.9 years.)

Rayman’s streak began in 1978, but not with any real intention behind it. Then his friend Brian Williams, at the time a sportscaster with CBC television, commented on the air one evening that his friend Rick Rayman had run every day for 278 days.

”That’s what made me think, why don’t I keep going?” says Rayman, who is Director of Student Life at the University of Toronto’s Faculty of Dentistry, and still teaches three days a week. So what constitutes a streak? How far do you actually have to run every day for it to count?

According to the streak site, the answer is one mile. Rayman’s personal standard slightly higher: 30 minutes minimum. But he often runs for an hour or more, and longer on weekends.

More impressive than that is the fact that he has run every edition of the Scotiabank Toronto Waterfront Marathon, which celebrated 29 years this year–and that was Rayman’s 365th marathon. (And his 13th in 2018 alone.)

“I remember when there were only 600 runners, and it finished at the Flatiron building,” says Rayman. He’s planning his next marathon, the Miami Marathon. Rayman tells us that many streakers plan when to end their streaks, so they aren’t forced to stop due to injury. Not him.