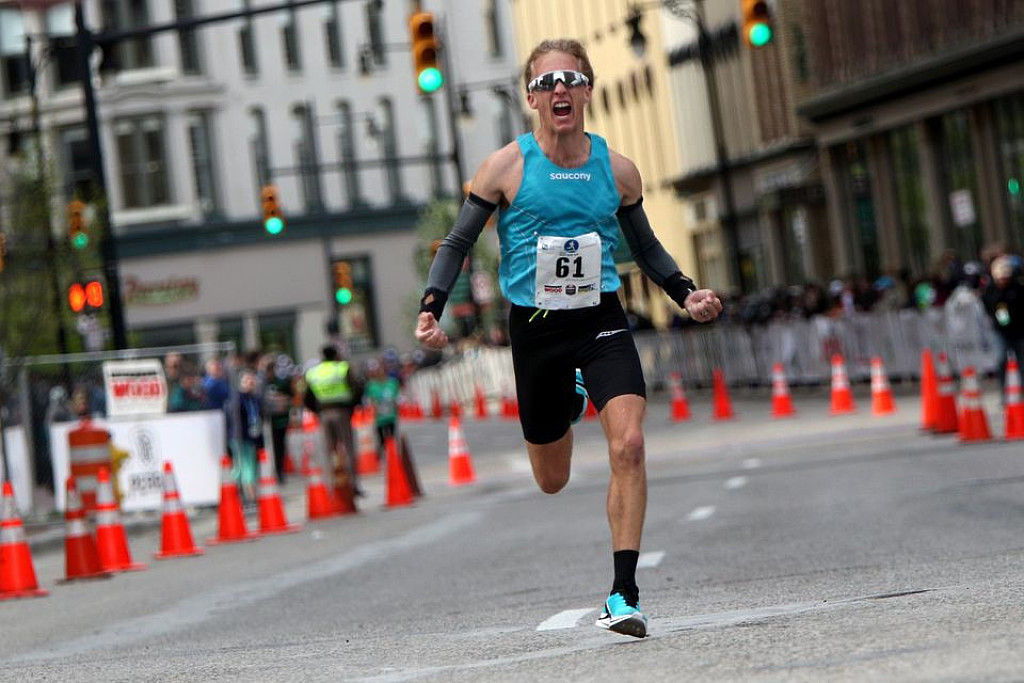 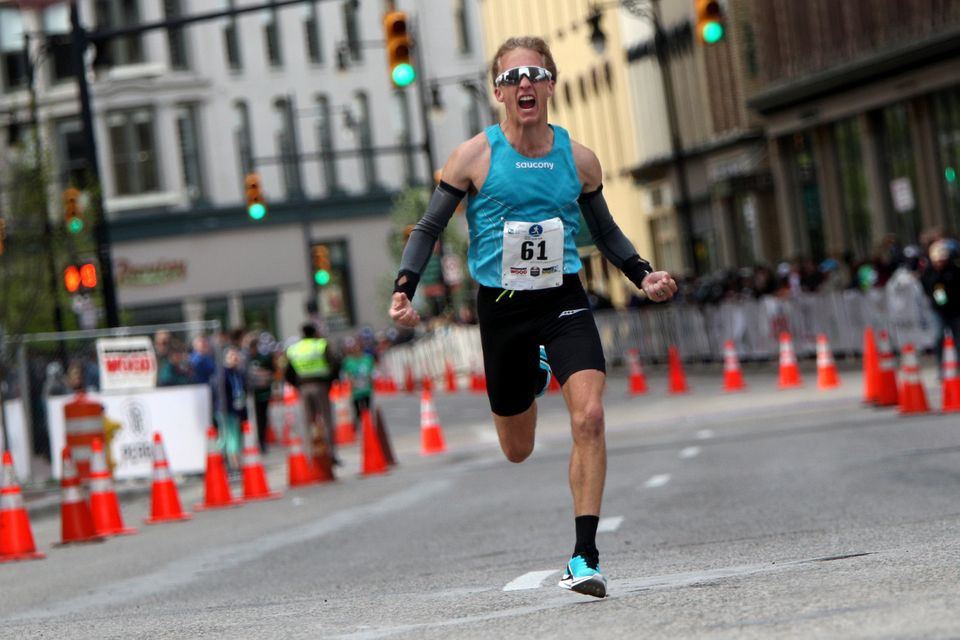 Emma Bates crossed the finish line with a smile and arms outstretched, while Parker Stinson (photo) roared in with tears of joy.

Both had reason to celebrate with record-setting performances Saturday at the Amway River Bank Run 25K in Grand Rapids, Michigan.

Under cool race conditions that began and finished under temperatures in the low to mid 40s and clouds, the two smashed previous records with dominating performances in the 42nd edition of the race.

Each won $10,000 for first and an additional $5,000 for the record. Bates added another $2,500 for crossing the finish line first in the race-within-a-race against the men. 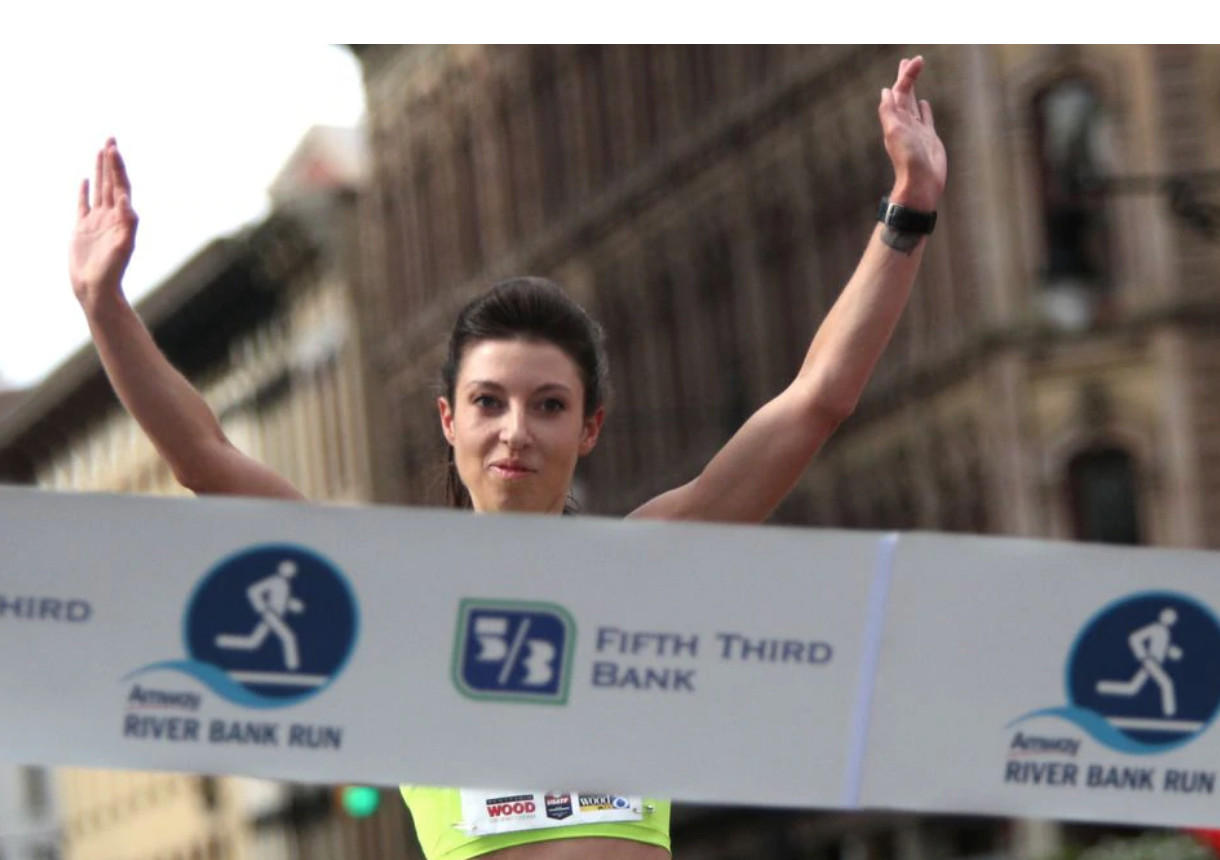 Stinson was emotional after the race. The 27-year-old from Boulder, Colorado, pulled away from the field within the first four miles, routinely doing 4:40 miles and was never threatened.

"I've run that way so many times and just been mocked and made fun of for running out front and believing in myself," he said. "So today, to break the record and running every single step by myself - I just killed a lot of demons today."

The knock on Stinson has been a tendency to get overly excited and burn too much energy, leaving little for the end.

Stinson also benefitted from training with Dathan Ritzenhein, a three-time Olympian who lives in Rockford and trains Stinson. Stinson has stayed with the Ritzenhein family the past 10 days. 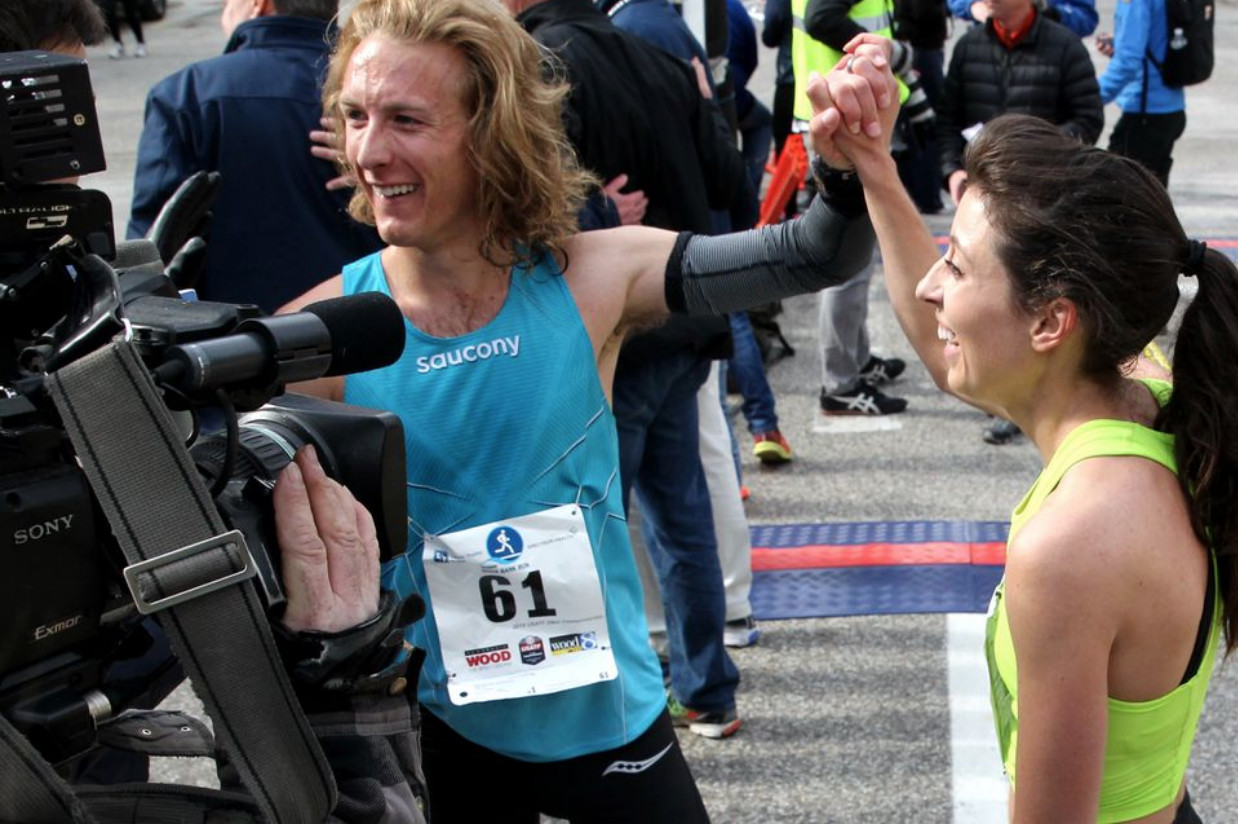 "I guess now I owe him some money for room and board now that I actually have some," Stinson said with a laugh.

For Ritzenhein, his first significant win as a coach was also nerve wrecking as Stinson jumped out fast.

"When he jumped out so fast early he was pushing the extreme of what we said," Ritzenhein said. "He stuck with it and knew where he was (in the field). I was a wreck, but he was great."

Meanwhile, on the women's side, Bates was locked in a duel with Hall - just as the two did along with Stephanie Bruce last week at the USATF Half Marathon in Pittsburgh.

While Hall outlasted Bates to finish second a week ago behind Bruce, Bates pulled away this time at about the nine-mile mark to win by 1:42 ahead of Hall. 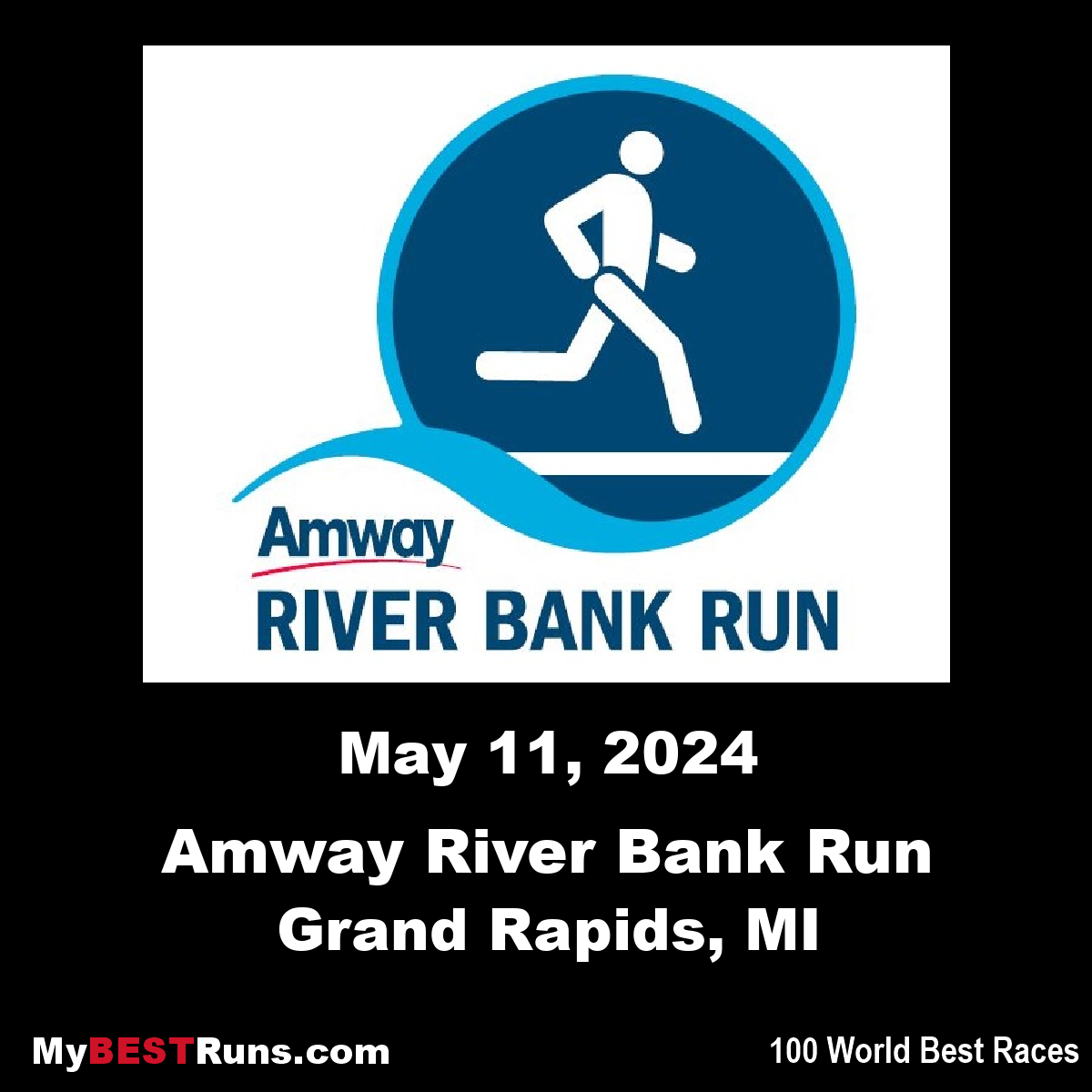