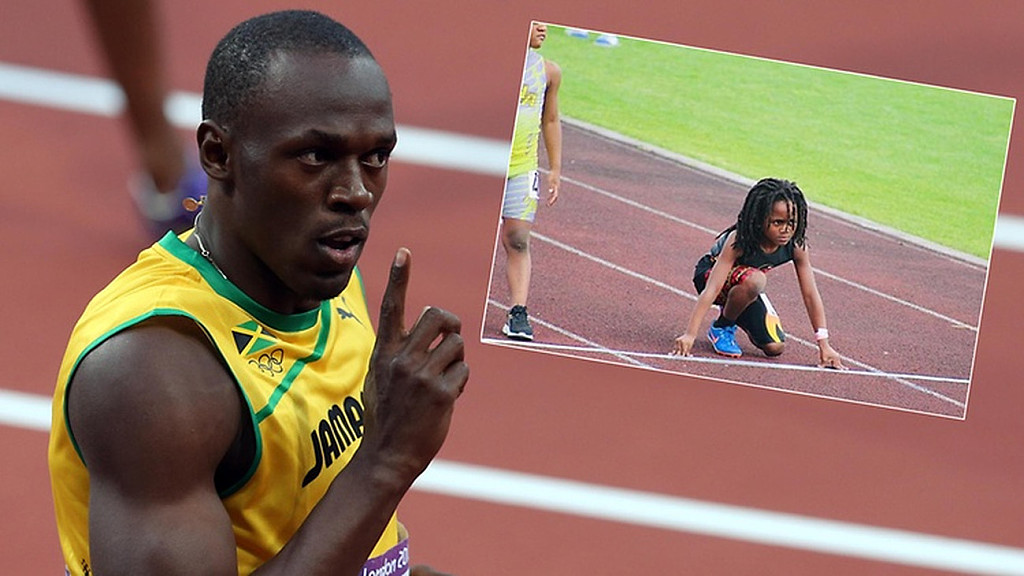 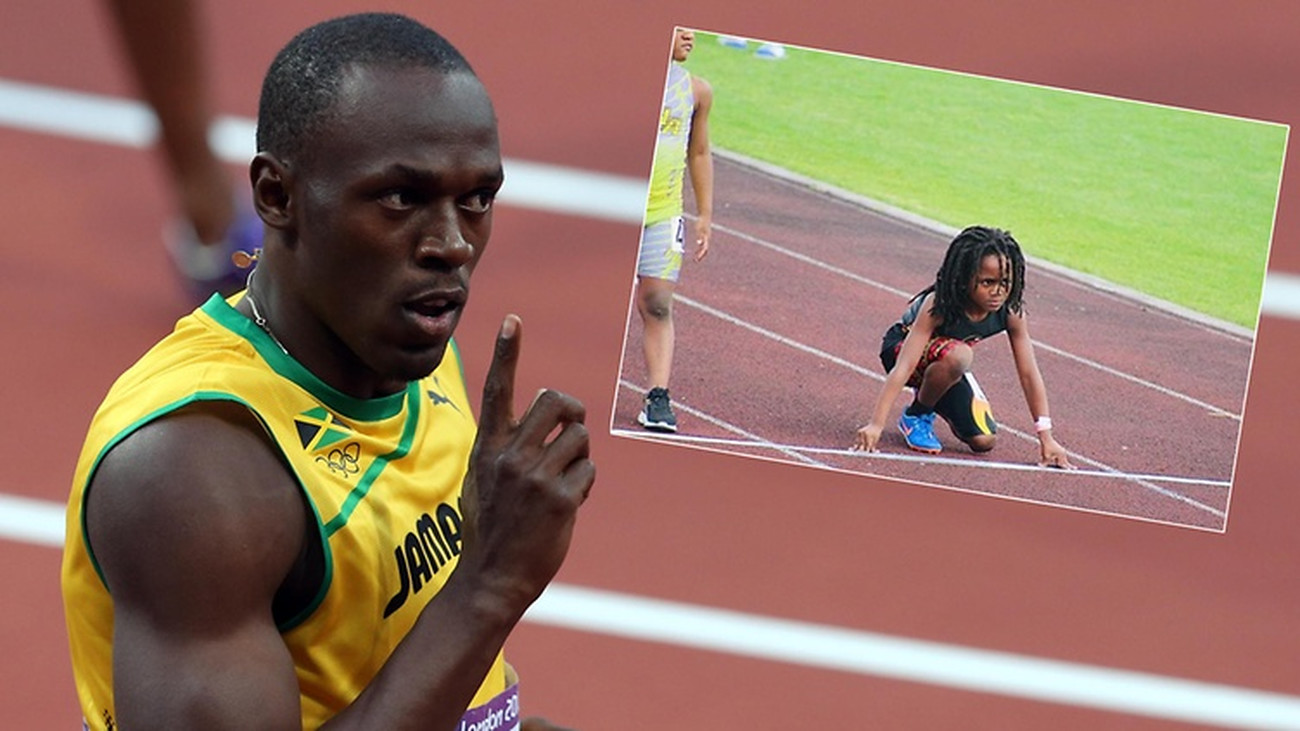 He already has a nickname: Blaze the Great. He has been called "the next Usain Bolt," and it may not be hyperbole. He has a growing Instagram following that just topped 300,000 and viral videos all over the place. He has football skills, too, and has drawn the attention of LeBron James and the Tampa Bay Buccaneers, among others.

It was his return to the track last weekend that drew the latest round of attention to Rudolph Ingram Jr. The Tampa, Florida, youngster, who said he began training when he was 4, left the competition in his wake, winning the 100-meter dash in 13.48 seconds - which would be a U.S. record for his age group. He appears to be picking up where he left off last summer, when he won the 100 and finished second in the 200 in his age group at the AAU championships. 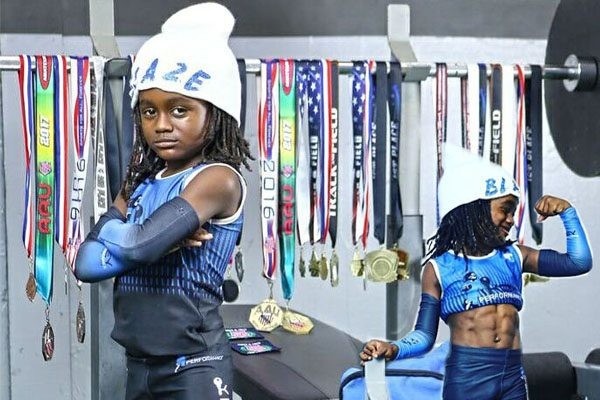 “I can give him all the tools to be great, but his drive and work ethic and competitive mentality, it sets the bar so much higher," his father, Ralph Sr., told Tampa’s ABC affiliate. “I have seen him [losing] midrace and just take off and get faster. He does not like to feel like a loser. He wants to win,” his father added.

Wide receiver Mike Evans was among those impressed when Ingram visited the Buccaneers last summer. "I see you cuttin' up out there," Evans told him.

And James couldn't help but pass judgment on one of his videos: "Sheesh!!" James wrote. "Man he shifty as hell and the fact he was switching the ball to his other hand on the right side away from the defender is even more impressive."

Blaze's father runs his Instagram account and supervises his workouts, and he said he is trying to ensure that his son has a normal life.

"I have never missed a practice, never missed a game, and I do all his training sessions," Ingram Sr. told Tampa's Fox affiliate. "He's a superstar to everyone else. He's my baby. I'm the manager, videographer, trainer, Uber driver . . . without the tip. The tip is just seeing him happy and loving what he does."

If that includes the NFL or the Olympics, great. If not, that's great, too.