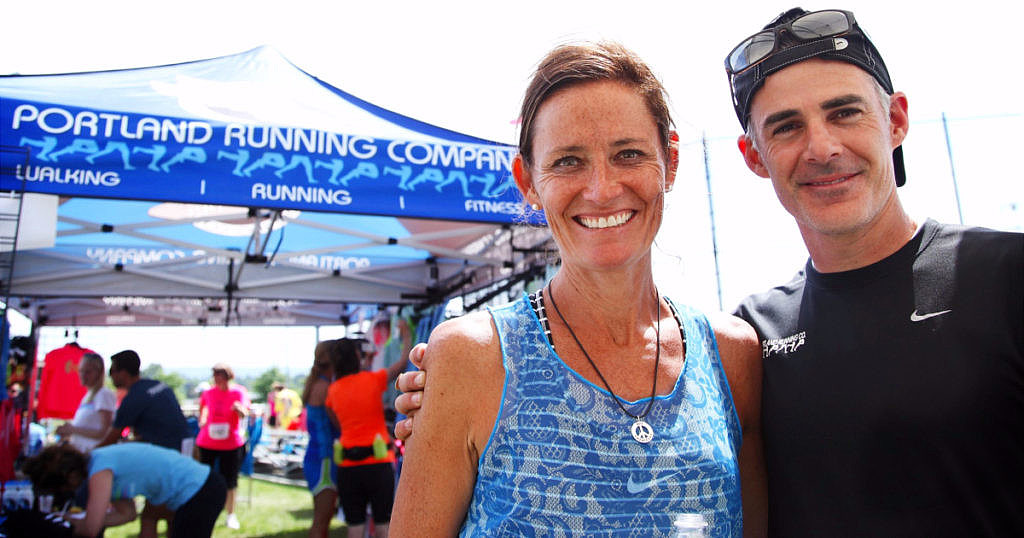 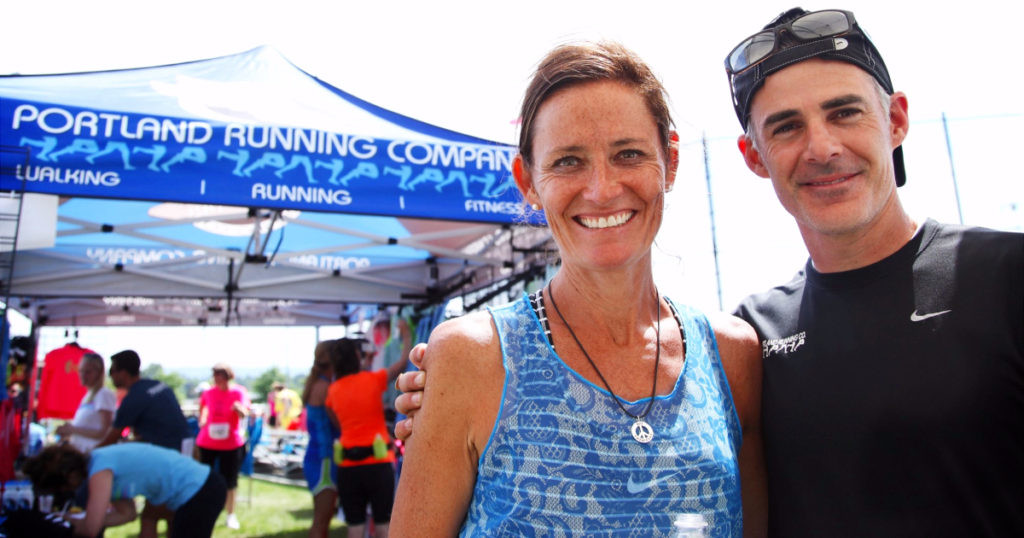 Portland has turned to a local race organizer in its search for an operator for the city's 2018 marathon. Mayor Wheeler and the Portland Bureau of Transportation say the October 7 marathon will be overseen by the Run With Paula events firm. The firm's leaders, Paula and Dave Harkin, also own the Portland Running Co. The married couple has operated the Hippie Chick and Helvetia half marathons in Washington County.  “I believe our great city deserves an equally great race,” Paula Harkin said. “Fall just would not be the same without a marathon in Portland.” The Portlandathon will include the showcase 26.2-mile event, as well as a half-marathon, the Mayor’s 5-mile race, and a 4-mile river walk. The former Portland Marathon group informed the city in April that it would be canceling the fall race. Earlier that month, the Oregon Department of Justice reached an $865,000 settlement with Les Smith, the Portland Marathon's former race director. The agency's investigation found that Smith had illegally received hundreds of thousands of dollars in loans from the race organization. The race was canceled but the Portland Bureau of Transportation put together an expedited, 7-question application process that attracted several interested event organizers. In the end, only Run With Paula was qualified based on the city's criteria.  Paula and Dave Harmin operates two running retail locations (800 SE Grand Ave. in Portland and 10029 SW Nimbus Ave. in Beaverton).  Dave is a dynamic speaker and coach who inspires hundreds of athletes every year through seminars for a broad range of groups and his work with Portland Fit.  His wife (and co-owner), Paula, is also the race director of Run with Paula Events. They put on four award winning races around the state each year.  Now it will be five races.   (06/02/2018) ⚡AMP