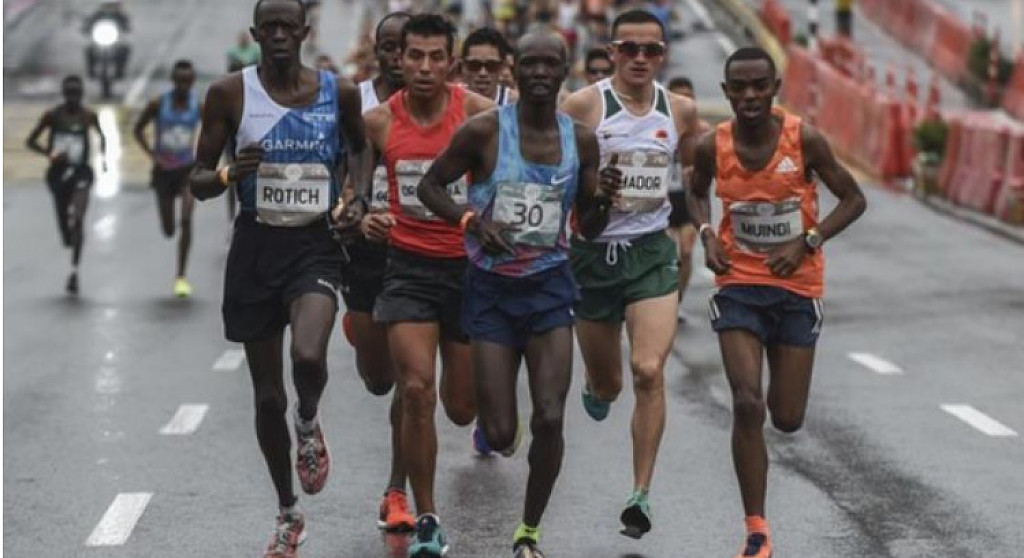 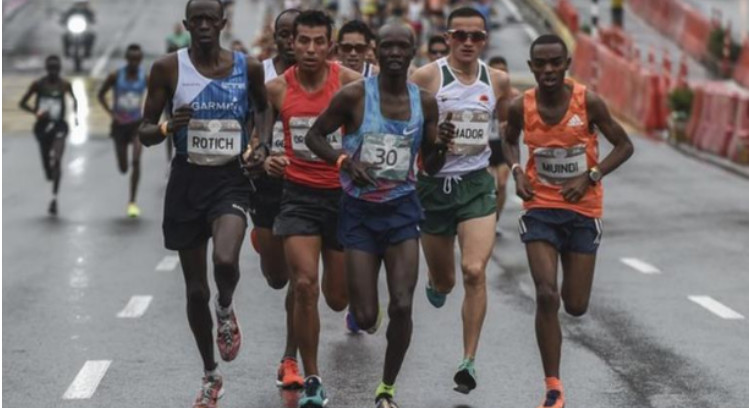 Joseph Kiprono Kiptum of Kenyan was hit by a car, and a fellow race participant suffered heart problems at finish line

The BBC reports that the athlete was hit by a vehicle that ignored road-closure signs while he was leading the race. Kiprono was reportedly taken to hospital, but has since been discharged “in good health.” 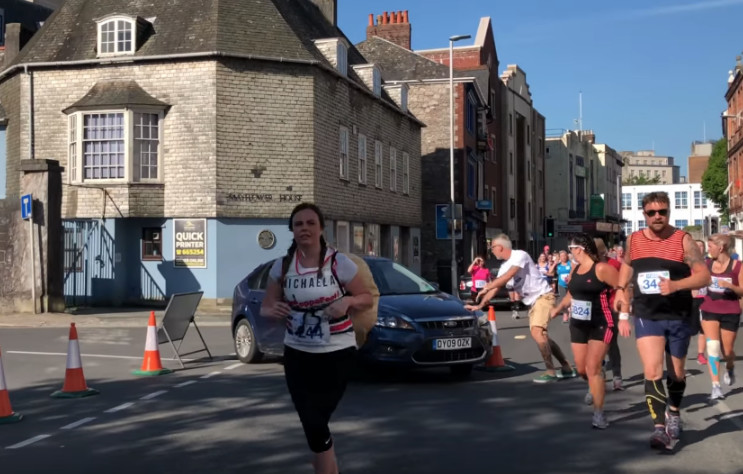 Kiprono was the event’s 2015 champion.

This is not the first time that a vehicle has ignored road-closure signs during a major 2018 road race.

A woman drove onto the course of the 2018 Plymouth half-marathon. Despite runners passing the car, the driver attempted to cross the road. Thankfully, no one was hurt.

Sadly, a participant in the half-marathon, Juan Camilo Arboleda Alzate, was rushed to the same hospital after suffering heart problems at the finish line, and died in hospital. 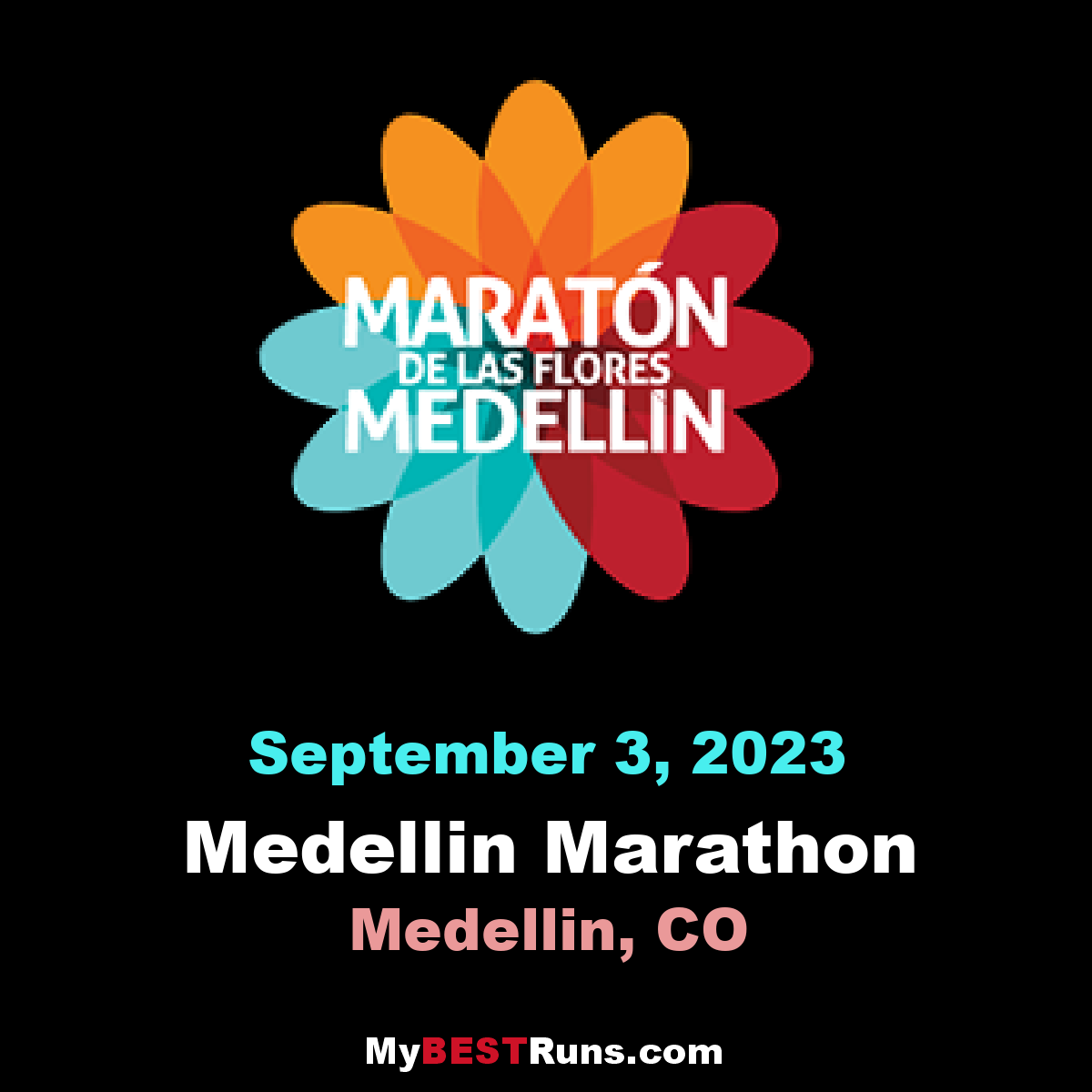 The Marathon of Flowers is the oldest running competition in Colombia. It is organized by MCM Events, a company dedicated to managing large-scale athletic and cultural events. The Marathon of Flowers has grown thanks to a private-public alliance between the Medellin Mayor’s office and MCM Events. The race is sponsored by EPM, the largest utilities company in Colombia, which is...