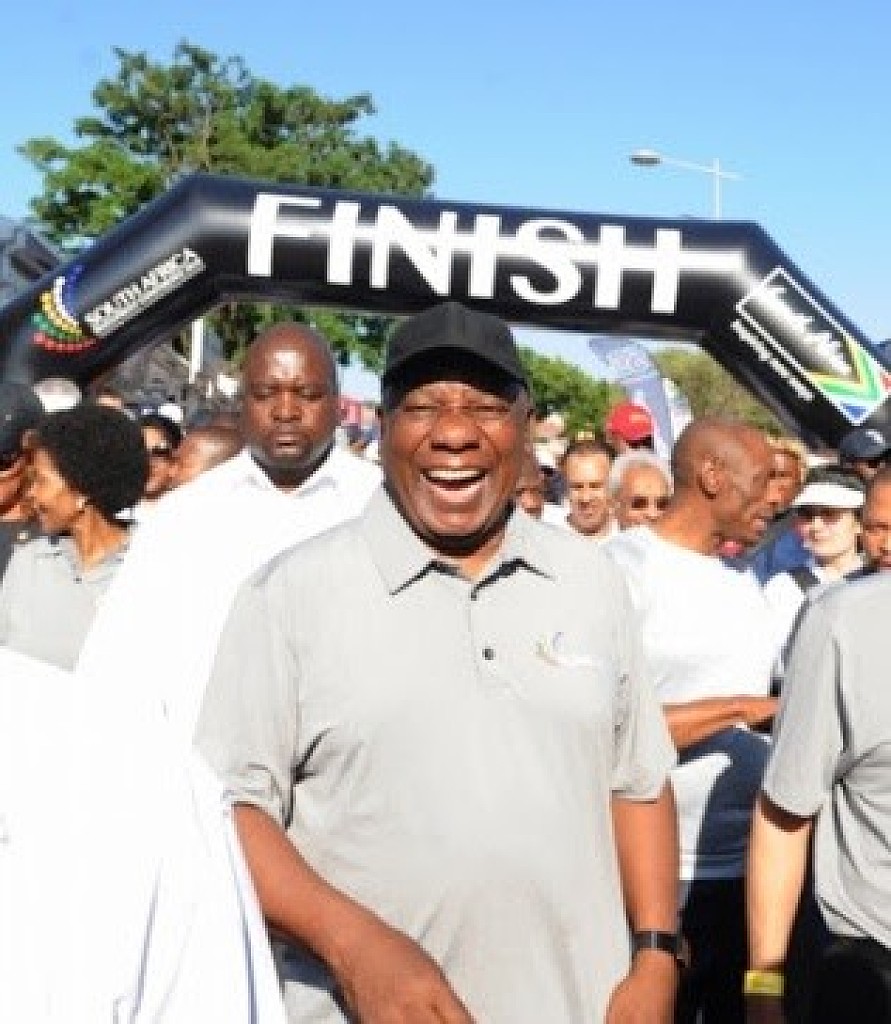 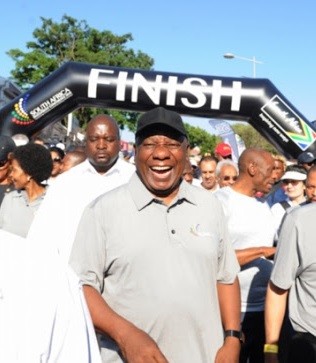 President Cyril Ramaphosa will take part in the 2018 Old Mutual Soweto Marathon that starts and finish at the iconic FNB Stadium on Sunday. The president will line up alongside the strong field of some 30,000 athletes‚ who will be pounding through the streets of the historic township. “Yes I can confirm that President Cyril Ramaphosa will be running," said race director Danny Blumberg at a media briefing at FNB Stadium on Thursday. Blumberg said Ramaphosa will join the runners as a normal South African but withheld the race that the head of state will be running. “I think we are going to leave it as a surprise as to what distance he will be running‚” said Blumberg. The main race will start at 6am‚ followed by the 21‚1km at 6.30am while the casual runners resume at 7am. The 30,000 strong field is expected to crisscross the streets of the historic township in the energy-sapping route‚ more than half of which is hilly. It is forecast to be hot and humid on Sunday but race director Blumberg said there will be water points and more than one million water sachets that will be provided to the runners. (11/01/2018) ⚡AMP