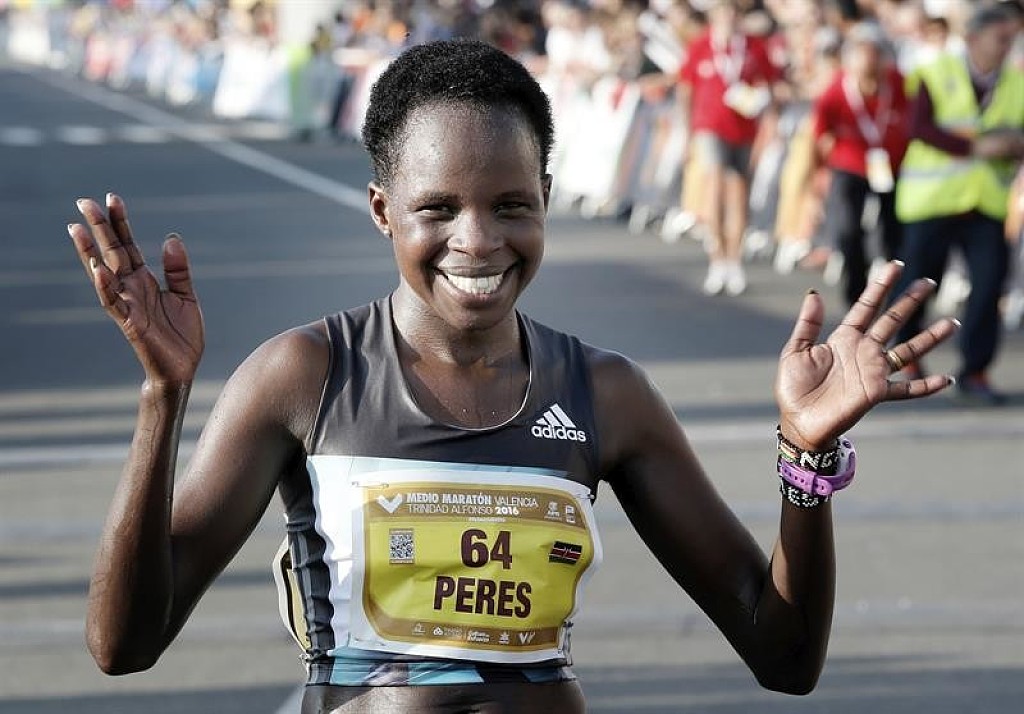 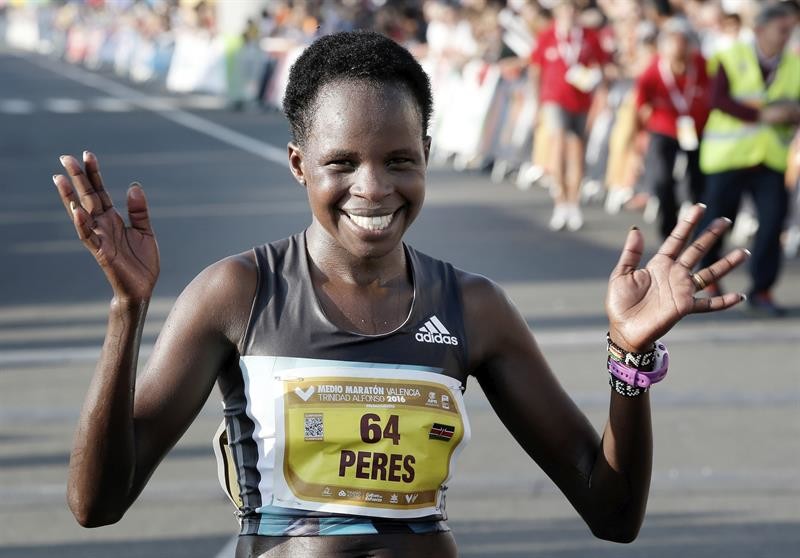 Peres Jepchirchir and Mohammed Ziani, the winners in 2016, headline the fields for Saturday night’s Ottawa 10km

The elite women are given 3:40 head start over the elite men and the first across the line earns an extra CDN$2,000 in addition to the CDN$5,000 winner’s purse. It was Jepchirchir who held off Ziani in 2016.

Jepchirchir, who held off Ziani in 2016, is making her comeback since giving birth to a baby boy at the tail end of 2017. Whether she can find the form that carried her to a PB of 30:55 for the distance in 2015 as well as capture the 2016 world half marathon title is intriguing, but she started 2019 strongly with a 1:07:36 clocking at the Ras Al-Khaimah Half Marathon.

The expected competition will likely come from her compatriot Paskalia Kipkoech, the 2012 world half marathon bronze medallist who has a 10km PB of 30:57, and 20-year-old Ethiopian Gete Alemayehu, who ran 31:12 to win the Corrida Pédestre Internationale de Houilles in France last December. 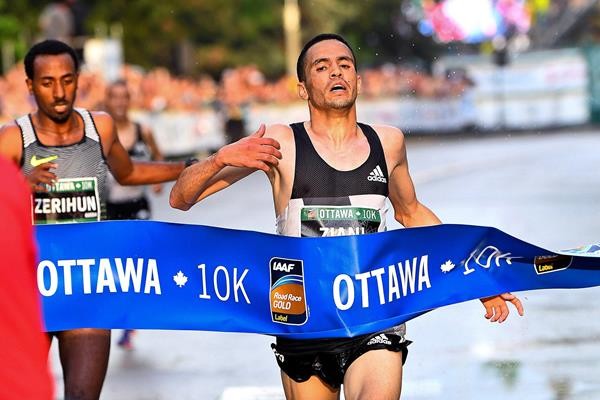 The heat and humidity at the 2016 Ottawa 10k left Jepchirchir shattered at the finish and requiring brief medical attention. But the forecast calls for rain this year, possibly even a thunderstorm.

Ziani, who finished fourth last year, will be joined by compatriot Mohamed El Aaraby who ran 27:58 at the Valencia 10k earlier this year. 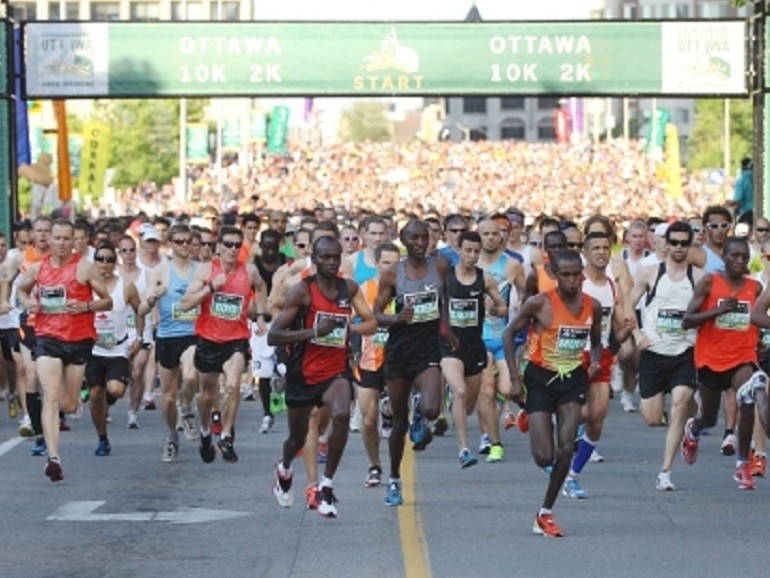 Kenya’s Moses Kibet, a former steeplechaser, will challenge the two Moroccans no doubt. Last June he won the La Corrida de Langueux in a personal best of 28:26, while more recently he finished second at the Jianzhen International Half Marathon in China in a PB of 59:58.

Major flooding in recent weeks along the Ottawa River has meant that the Ottawa Marathon course has undergone substantial changes. Still, the incoming international athletes are aware that the women’s (Gelete Burka 2:22:13 2018) and men’s race records (Yemane Tsegay 2:06:54 2014) are going to be tough to beat.

Pre-race favorite Tirfi Tsegaye was forced to withdraw earlier this week after picking up a hamstring injury, but her absence leaves an evenly matched group tasked with extending Ethiopia’s winning streak to 10 women’s marathon titles in Ottawa.

Shuko Gemeno, Abeba Gebremeskel, Bethelhem Moges and Tigist Girma are all capable of victory. The latter keeps improving in leaps and bounds though her personal best is still ‘just’ 2:26:44. The winner will earn CDN$30,000. 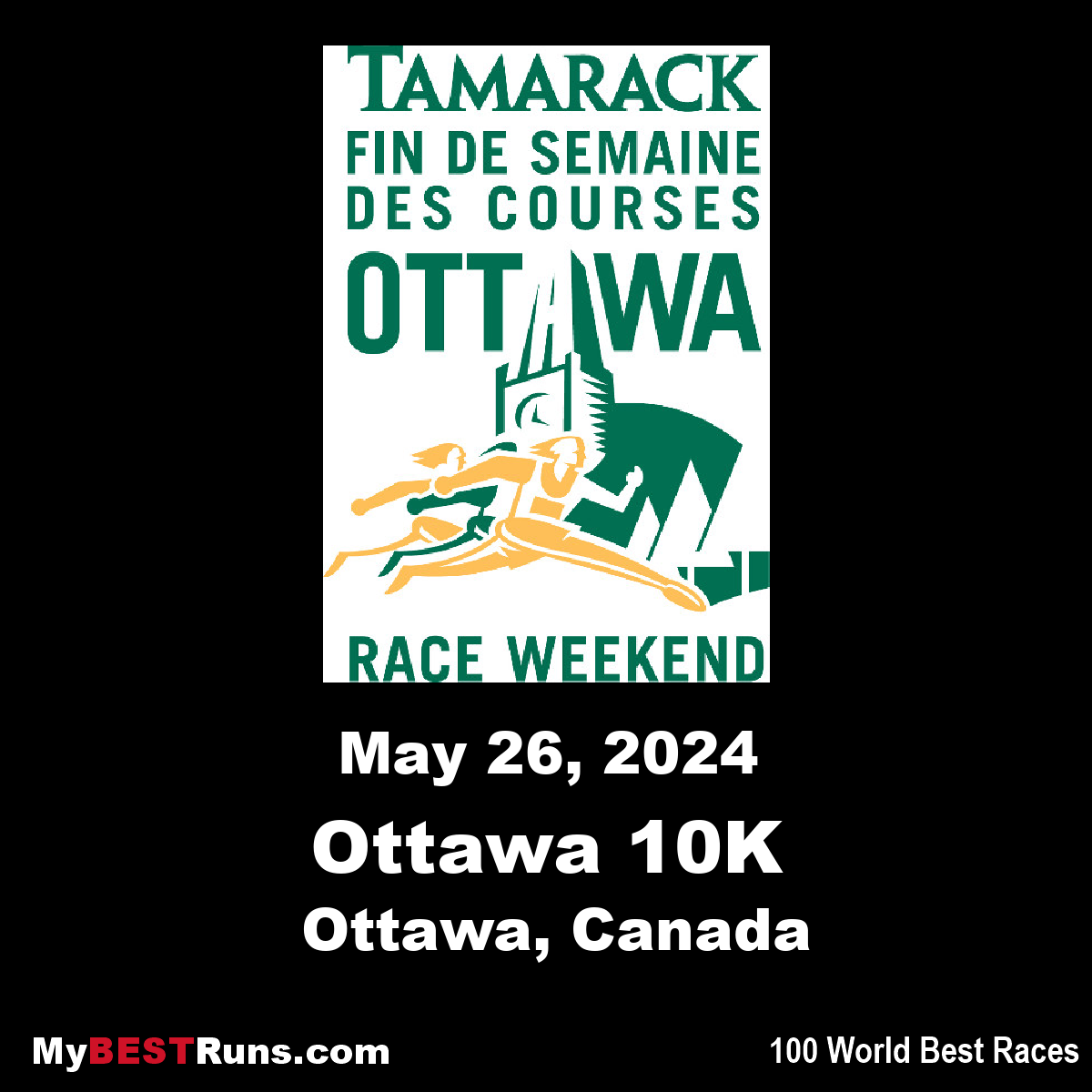