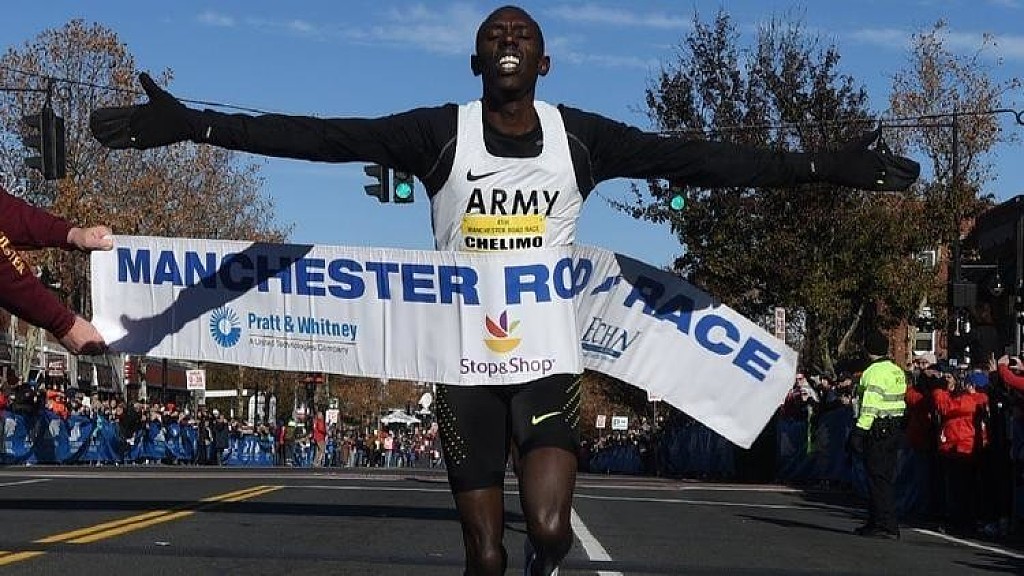 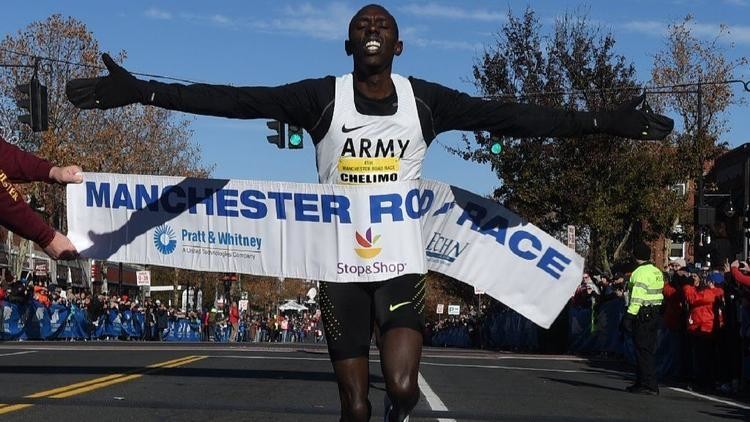 Paul Chelimo, the Olympic silver medalist who won the Manchester Road Race last year, and Buze Diriba of Ethiopia, who set the women’s course record last year, will return for the annual Thanksgiving Day 4.748-mile race on Nov. 22. Chelimo, 27, won the race last year in 21:32, edging out runner-up Kirubel Erassa, who finished in 21:34. Erassa, who moved from Ethiopia to Georgia when he was 11, is a naturalized American citizen and was an All-America runner at Oklahoma State. He is also returning to run at Manchester. Chelimo, who competes for the U.S. Army’s World Class Athletes Program, won the silver medal in the 5,000 meters at the Rio Olympics. Last summer, in a meet in Brussels, he ran the fourth-fastest time ever by an American in the 5,000 meters, 12:57.55. Last year, Diriba, who lives and trains in Albuquerque, won the women’s title in 21:57, outkicking Olympian Molly Huddle, who also finished under the course record (23:59, set by the late Emelie Mondor in 2003). Nick Willis, a two-time Olympic medalist in the 1,500 meters from New Zealand who won Manchester in 2005, is also returning, as is Olympic steeplechaser Donn Cabral, who lives in Hartford. (11/14/2018) ⚡AMP