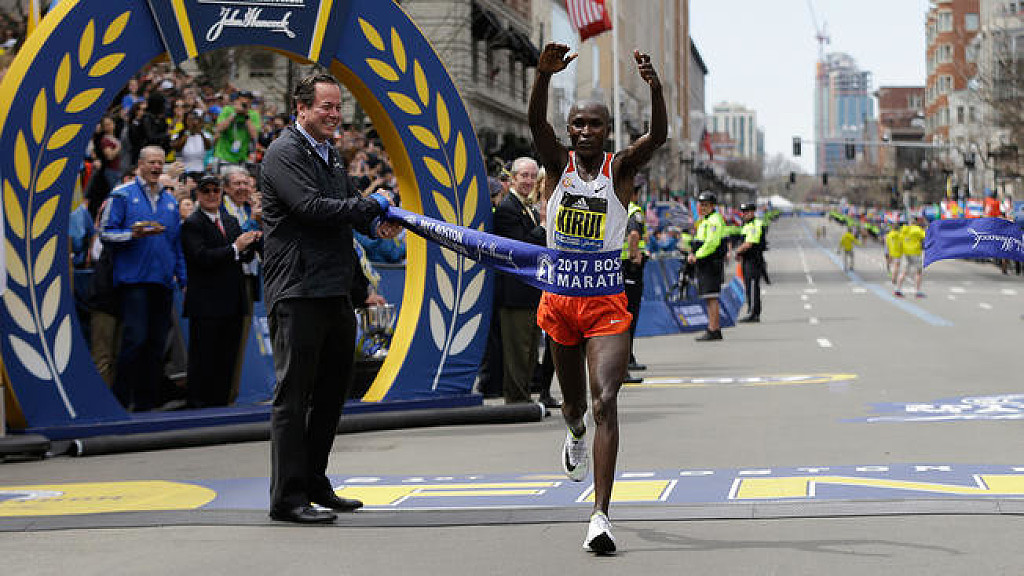 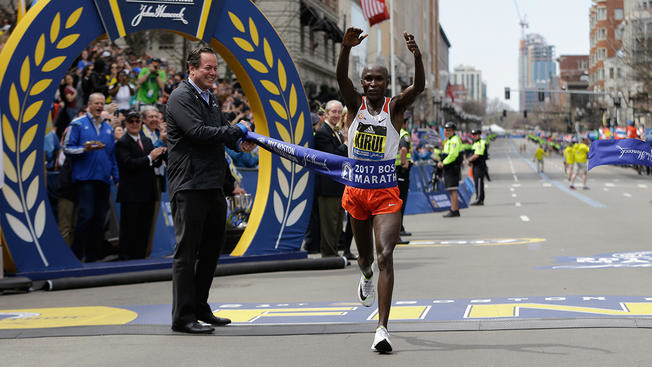 Past champions and sub 2:05 runners are set to headline the 2019 Boston Marathon

Kenya's Lawrence Cherono boasts the fastest personal best of the field with his 2:04:06 win to defend his title at the Amsterdam Marathon in October. Four Ethiopian men, Sisay Lemma, Lemi Berhanu, Solomon Deksisa and Lelisa Desisa, join him as the five with personal bests under 2:05. Sometimes when looking at start lists, personal bests can be deceiving if they were set more than two years ago but Cherono, Lemma, Berhanu and Deksisa have all run their fastest times in the past 12 months. 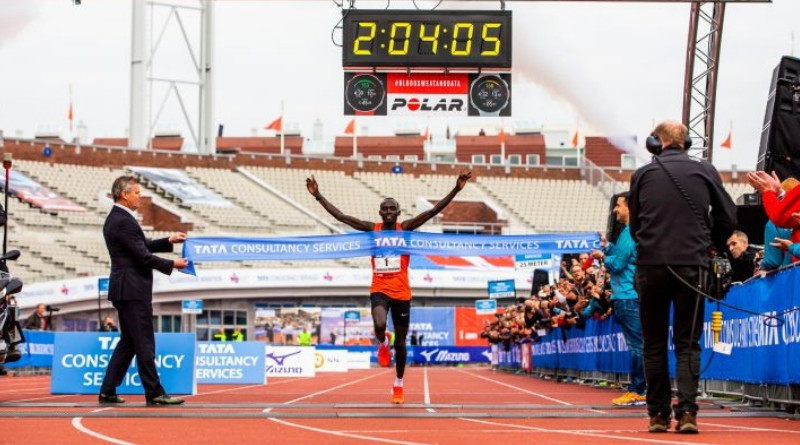 However, Lelisa Desisa is coming off a long-awaited win at the New York City Marathon. Desisa has won in Boston twice and finished second in 2016 so experience is on his side.

Kirui won the 2017 Boston Marathon in 2:09:37. For much of last year's race, it looked like a repeat was possible but Kirui faded hard in the cold and rainy conditions in 2018.  He had a massive lead after the Newton Hills but started slowing around mile 24. He ran his 25th mile in 6:31 and then jogged to the finish line with a 7:18 final mile but still held onto second place. Kirui would have been the first man to successfully defend his title since Robert Kipkoech Cheruiyot's triple from 2006 to 2008. He most recently finished sixth at the 2018 Chicago Marathon in 2:06:45.