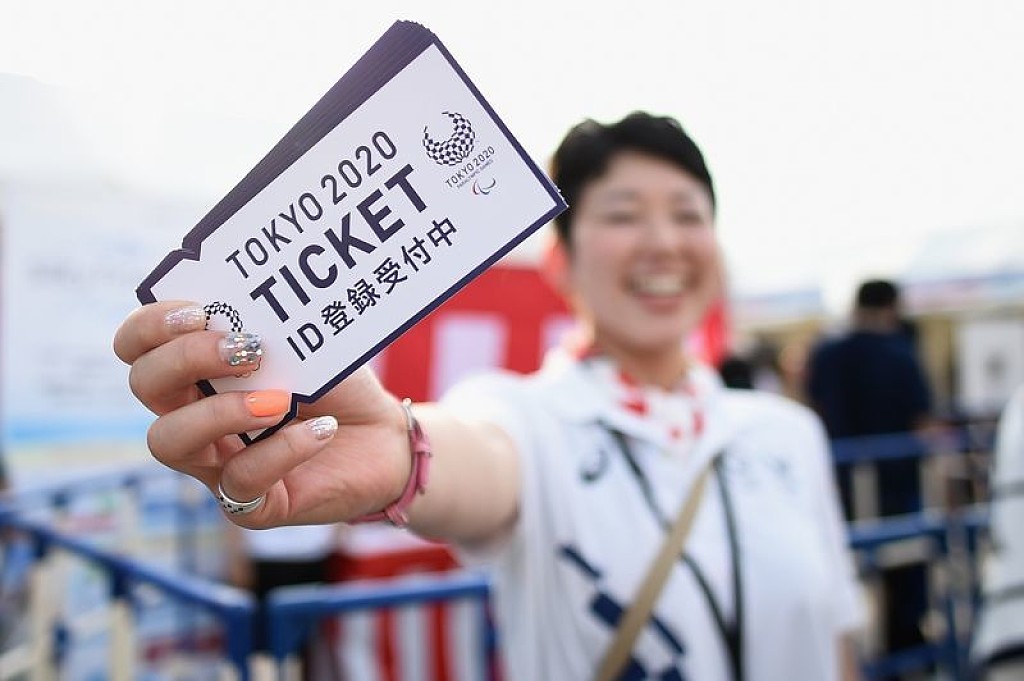 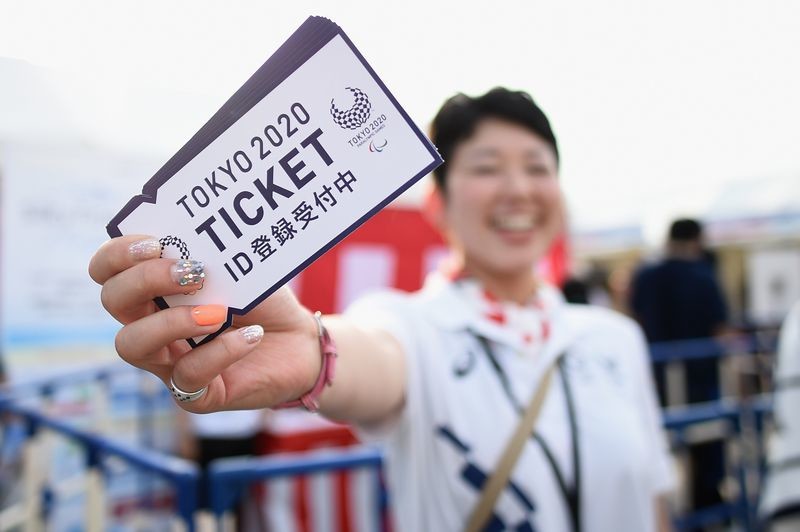 Overwhelmed by unprecedented demand, Tokyo Olympic organizers said Thursday they hope to run another ticket lottery next month for residents of Japan who got nothing the first time

Millions of Japanese were let down last month when they came away empty-handed in a lottery for next year’s Olympics.

The bad news is that — despite a last-minute change of plans — most applicants will be disappointed again.

There simply aren’t enough Olympic tickets to go around with demand soaring in Japan and elsewhere as Authorized Ticket Resellers — the Olympic agents contracted to sell tickets outside Japan — have also opened sales worldwide.

Demand is being driven by the 35 million people who live in Greater Tokyo, and is in sharp contrast to the last Olympics in Rio de Janeiro where tickets were being given away or went unsold.

Takaya did not say how many tickets had been purchased in Japan so far. He said he would give the number on Friday. 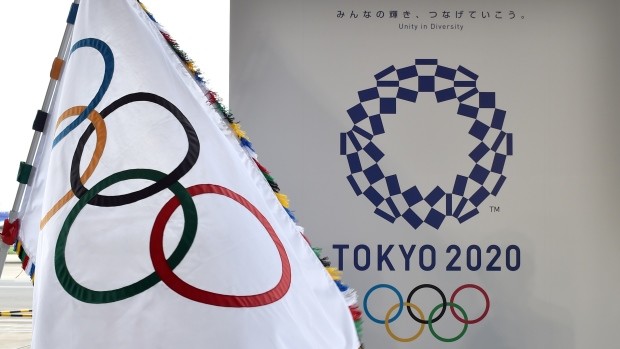 Organizers say there are about 7.8 million tickets for all events. However, an estimate from one previous Olympics suggests that up to 25% of these are off the table immediately, going to sponsors, international federations, 200 national Olympic committees, dignitaries, and so forth. In addition, Tokyo says between 20-30% are set aside for foreign buyers.

An informal estimate by the AP suggests there may be 4-5 million tickets for Japan residents. And that’s probably generous.

Organizers said last month that 7.5 million residents of Japan registered to apply for tickets in the lottery. If each applied for only six tickets — and that seems low — demand would be 10 times over supply. 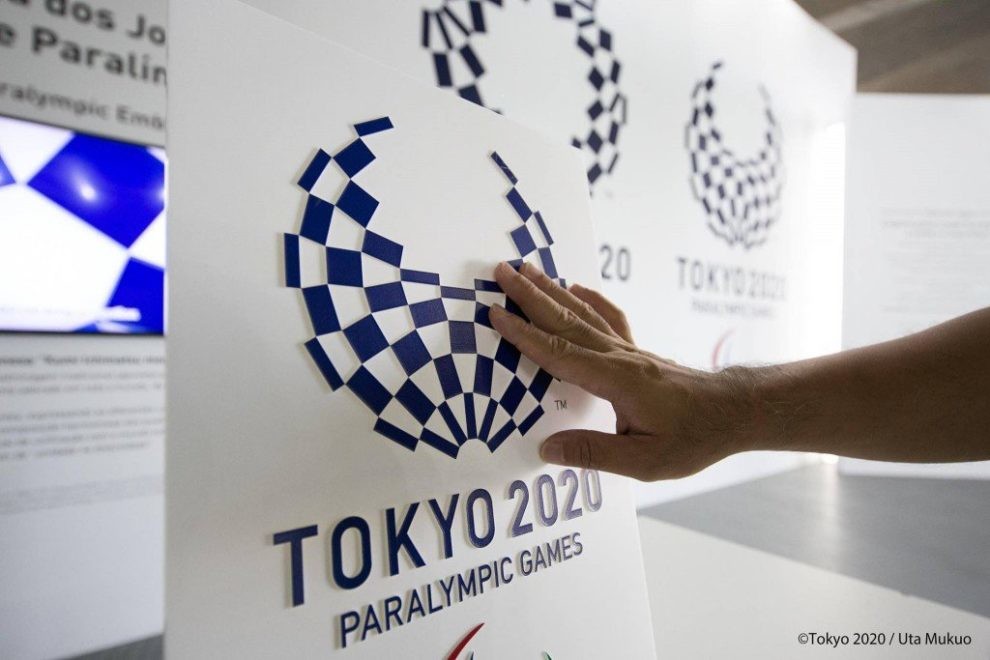 “This is probably going to be the most popular Olympics, and possibly one of the most popular events of all time,” Ken Hanscom, the chief operating officer of TicketManager, told the AP in an interview.

“The demand from the general public indeed exceeded our expectations,” Tokyo spokesman Masa Takaya told The Associated Press. He said organizers were “absolutely pleased” by the interest.

Takaya said another lottery — open to all Japan residents — would be held by the end of the year as organizers rejigger their plans.