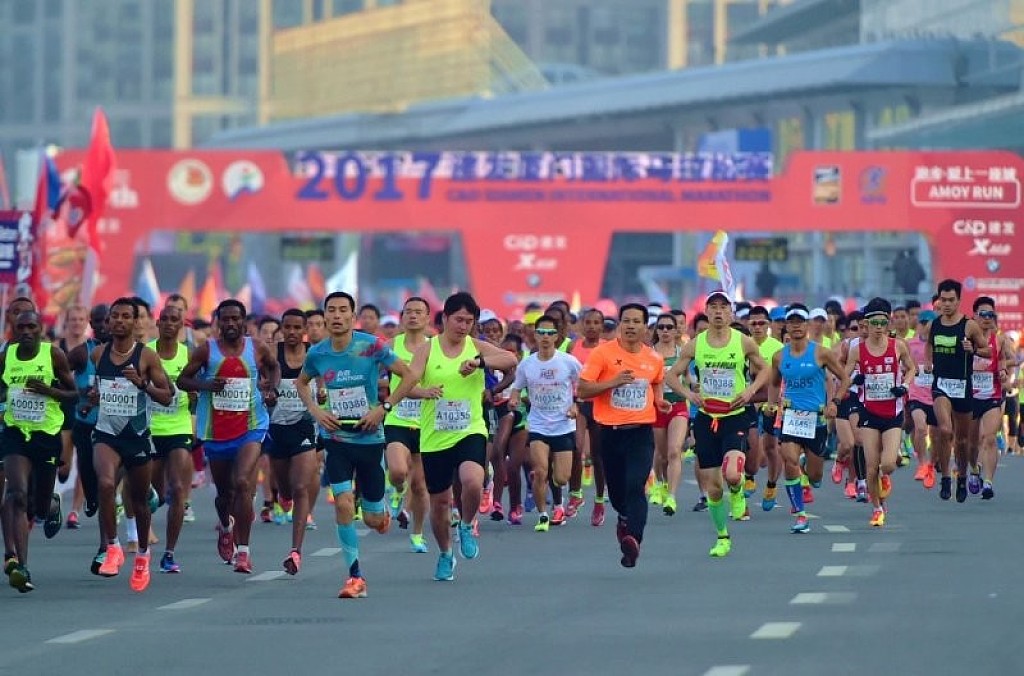 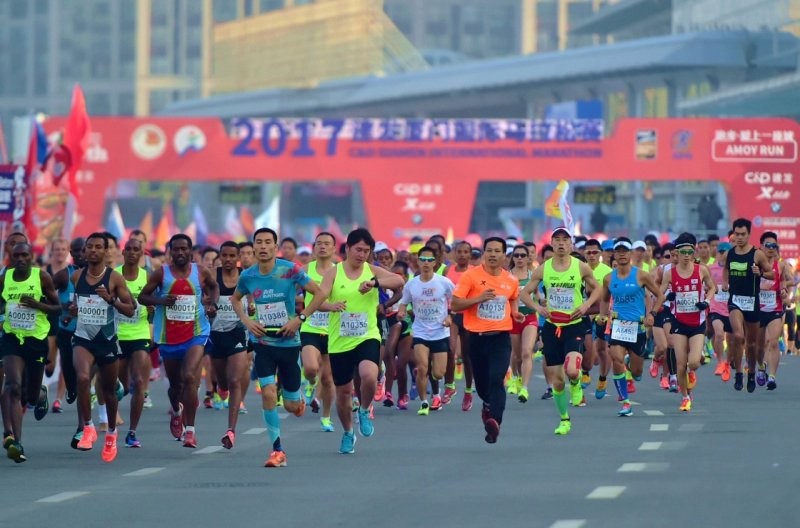 Over 100,000 runners ready for China's marathons