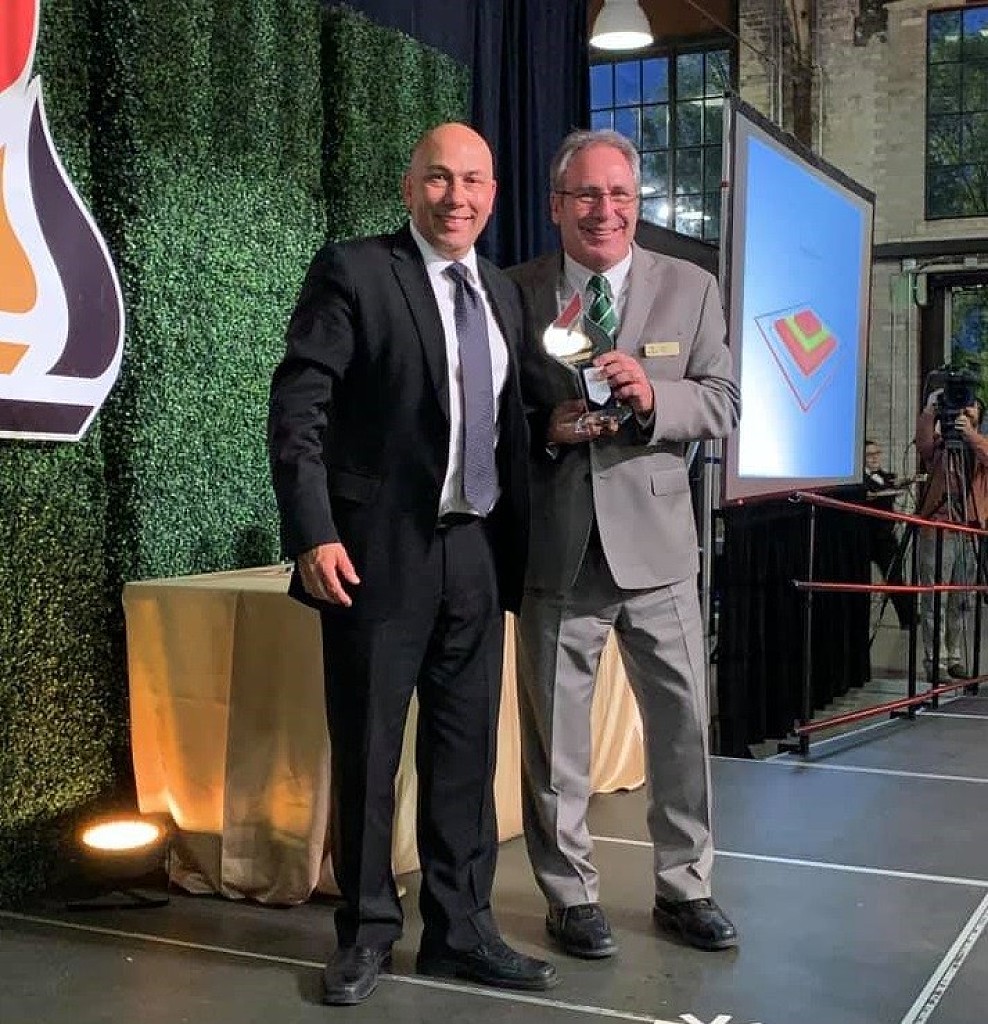 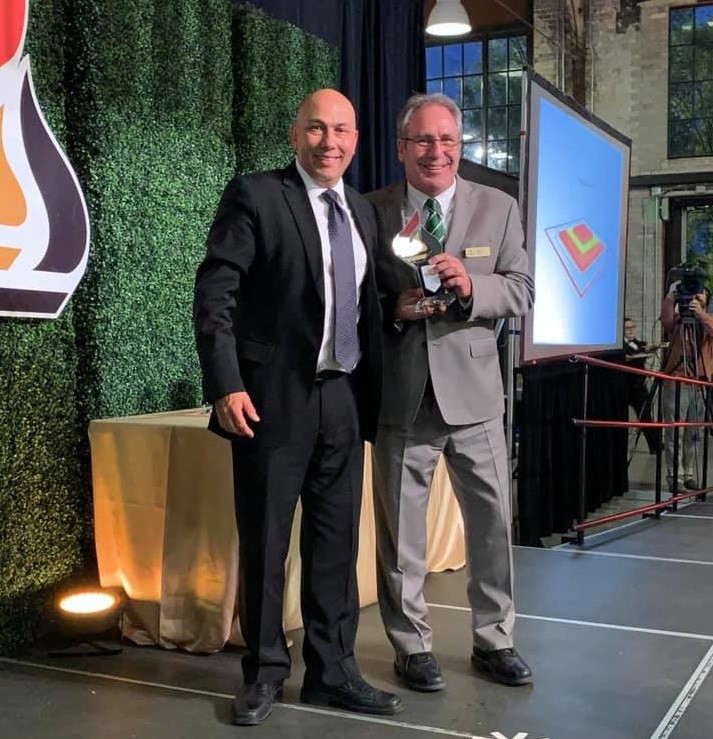 A week after his final stint as race director of the Scotiabank Ottawa Marathon, Run Ottawa president John Halvorsen was inducted into the Ottawa Sport Hall of Fame on Friday evening.

Halvorsen, along with a number of other prominent figures in the sporting life of the nation’s capital, became one of the more than 250 Hall of Fame inductees at a ceremony and dinner at Lansdowne Park’s Horticultural Building. 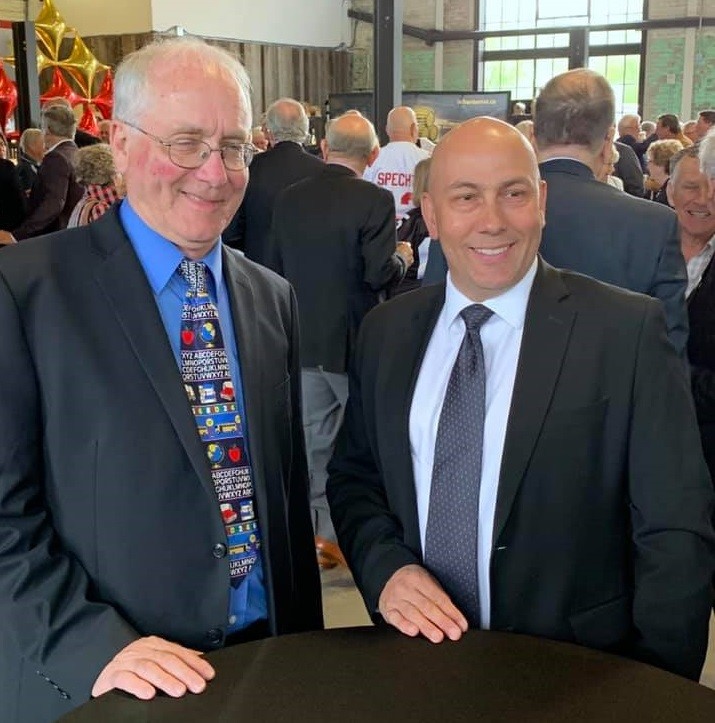 An Ottawa resident since his early teens, when his family moved there with the Norwegian Embassy, Halvorsen had a stellar running career, winning the Canadian university cross-country championships four times and the Canadian senior men’s title twice, competing at the World Cross Country Championships eight times, winning multiple Canadian 10K (road) championships and making it to the final of the 10,000m for Norway at both the 1988 and 1992 Olympics. 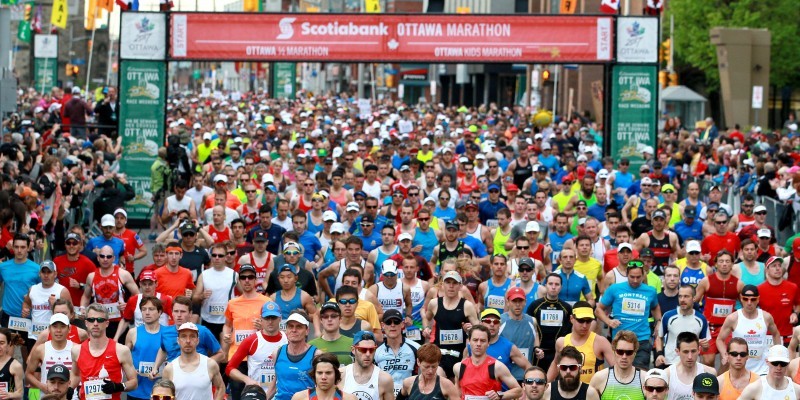 A graduate of the University of Ottawa in both mechanical engineering and its MBA program, Halvorsen worked in Ottawa’s high-tech sector for 18 years while raising a family with his wife Susan, and running the not-for-profit Run Ottawa for several years on a volunteer basis before it became a full-time gig in 2013.

Over his 20-year tenure as race director, Halvorsen has shepherded the growth of the Ottawa race weekend event from a relatively modest affair involving 10,000 athletes to the biggest running event in Canada, with 40,000 participants and not one, but two IAAF Gold Label designations (for the Scotiabank Ottawa Marathon and the Ottawa 10K). 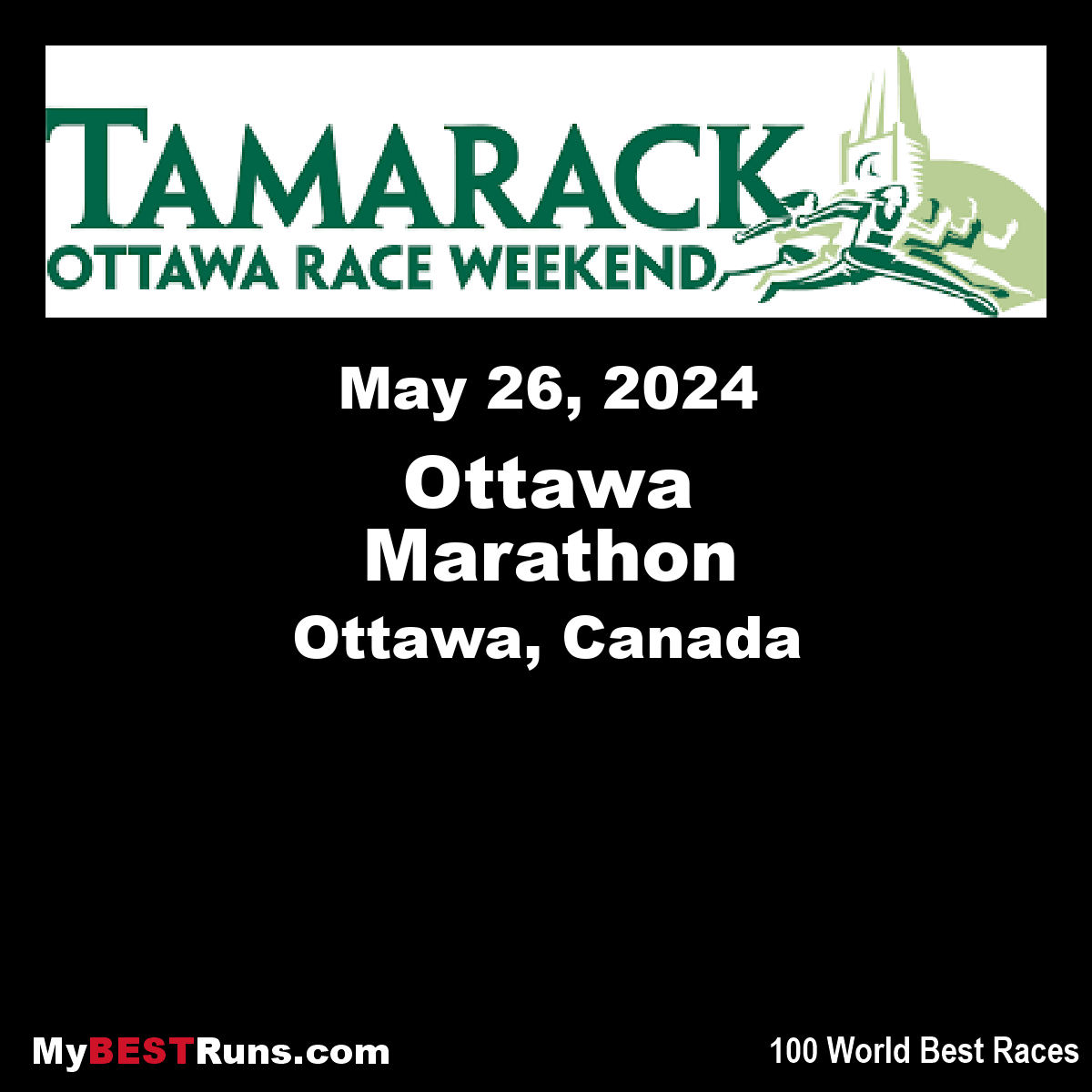 2020 race has been canceled and it is going viral. Welcome to Canada’s largest and fastest marathon: the Scotiabank Ottawa Marathon. As one of two IAAF Gold Label marathon events in Canada, the race attracts Canada’s largest marathon field (7,000 participants) as well as a world-class contingent of elite athletes every year. Featuring the beautiful scenery of Canada’s capital,...