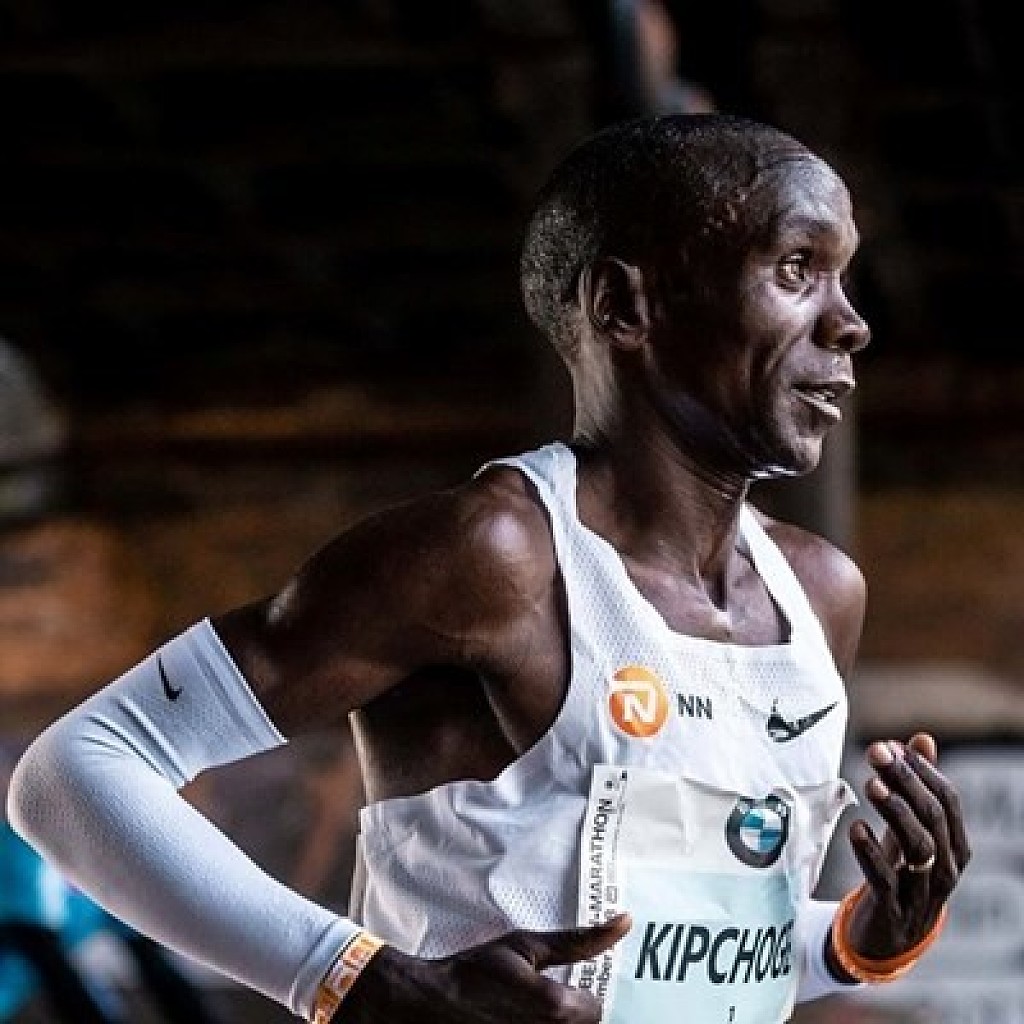 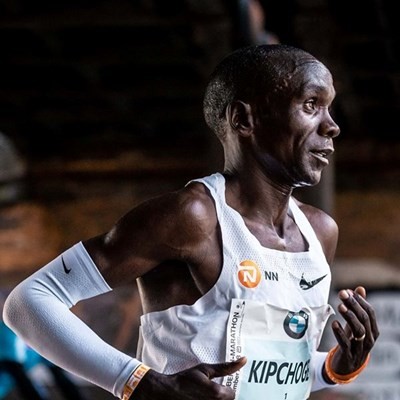 Organizer Jim Ratcliffe says this about the sub two hour marathon attempt coming up: Nobody's been able to achieve this. It's not unlike trying to put a man on the moon.

Eliud Kipchoge will attempt to break the two-hour barrier for the marathon in Vienna in October after London was snubbed for the Ineos 1:59 Challenge.

The challenge - 65 years after Roger Bannister broke the four-minute mile - had been thought more likely to take place in the UK after the IAAF World Athletics Championships in Doha.

Instead, the Kenyan world record-holder will make his second bid to run the first sub-two-hour marathon in the Austrian capital on October 12. 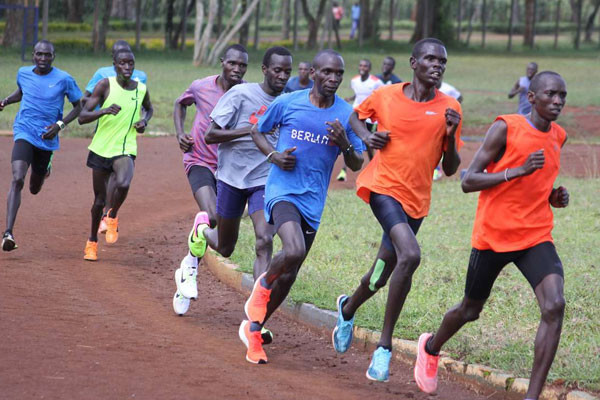 "After an extensive worldwide assessment process, The Prater - the famous Viennese park - has been chosen by the INEOS 1:59 Challenge as the venue that will give Kipchoge the optimum conditions to write himself into the history books," Ineos said.

Kipchoge ran the marathon in a time of two hours and 25 seconds on the Monza race track in Italy in his previous attempt to break the two-hour mark. He was assisted by pacemakers who ran set sections of the course on that occasion, meaning it was not recognised as a world record. 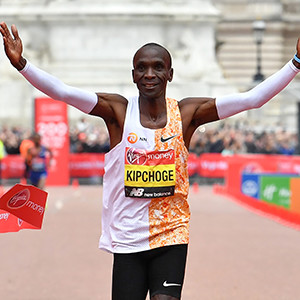 He also ran the second-fastest time in history when completing the London marathon in April in a time of 2:02:37.

Sir Jim Ratcliffe, the Ineos chairman, said: "Eliud Kipchoge is the greatest ever marathon runner and the only athlete in the world who has any chance of beating the two-hour time.

"Nobody's been able to achieve this. It's not unlike trying to put a man on the moon."