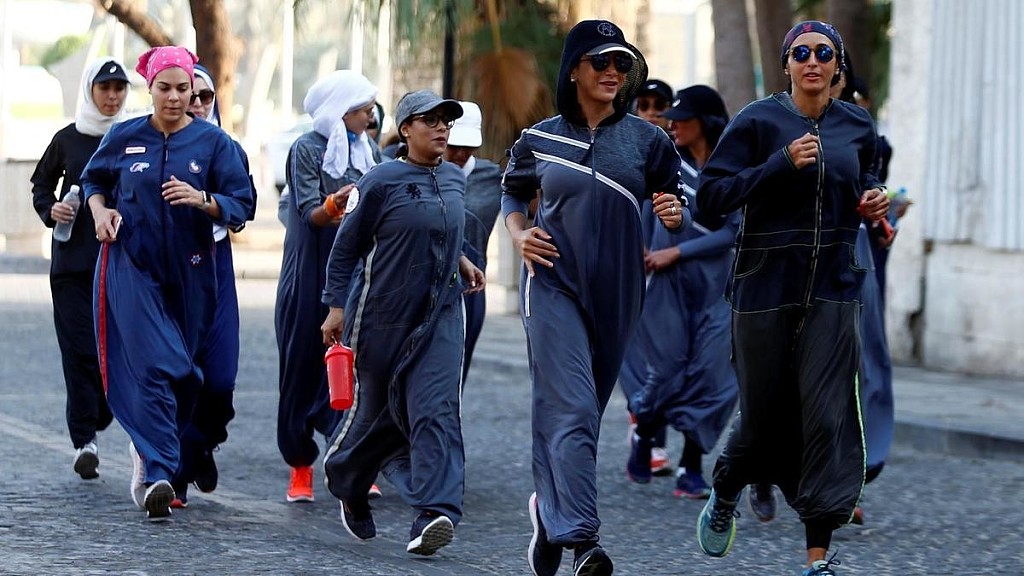 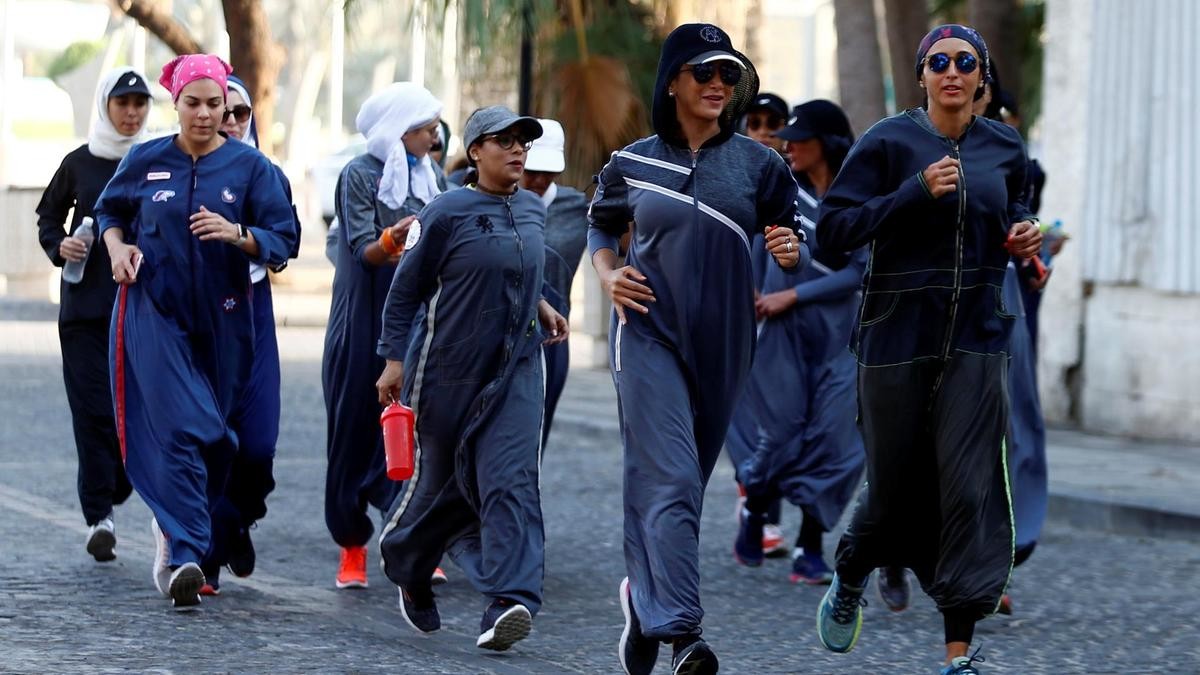 Saudi women want to improve their physical health, de-stress, or simply find a new outlet to bond with likeminded women.  The Riyadh Urban Runners group encourages women and men to lace up and get running. The crew’s captain Amal Maghazil is at the forefront of the country’s rapidly developing new running scene. The runners movement started with the Jeddah Running Collective (JRC), which was founded in 2013 by three expatriates who used to run in their countries and wanted to continue running in the Saudi city of Jeddah. The goal was to spread the running culture in the community by making it accessible to anyone, in addition to developing the skills of their growing members. Riyadh Urban Runners was founded by Duaa and Eslam, who moved to Riyadh in 2016 and wanted to stay a part of the emerging running culture in Saudi.   The running culture in Saudi is relatively new, but has become more popular in the last few years. Now you see more people running on the streets, but they are mostly male runners. We also see increasing numbers of females interested in trying running outdoors for the first time. In February 2018, Riyadh held Saudi’s first half marathon, which attracted hundreds of local runners of all age groups and fitness levels. It was amazing to see such a well-organized community sport event being held in Saudi and supported by the government!   The General Sports Authority (GSA) conducted a survey two years ago which found that fewer than 13 percent of Saudis perform any type of physical activity on a weekly basis. Their goal is to increase the weekly activity rate of Saudis to 20 percent by 2020.    (09/19/2018) ⚡AMP