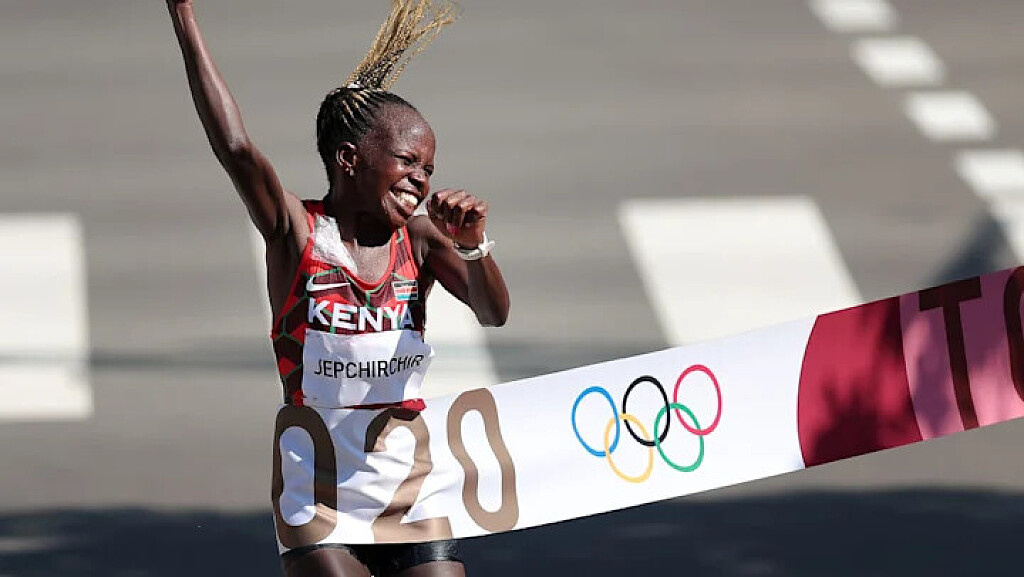 Olympic marathon champion Peres Jepchirchir said she could target the London, Berlin or Chicago marathons for a world record attempt next year

The 28-year-old Kenyan set the sport ablaze when she won the New York City Marathon just 13 weeks after claiming gold in Tokyo, the first athlete to win the Olympic marathon and the five-borough race in the same year.

She picked up her second major title five months later in Boston in a thrilling sprint finish, confirming her among the most dominant marathon runners of all time. 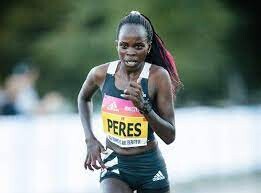 Jepchirchir, who wants to be the first woman to successfully defend her Olympic title in 2024, said she has even loftier goals in mind.

“I still have a mission to go – I still need to run to attempt records in marathon,” she told Reuters on Friday, a day ahead of competing in the 50th running of the New York Mini 10K. 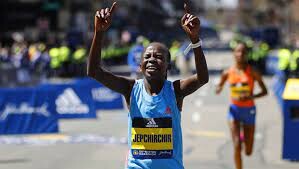 Jepchirchir produced the fifth all-time fastest marathon by a woman in December 2020, winning the Valencia Marathon in 2:17:16, and believes she’s “not far” from breaking compatriot Brigid Kosgei’s record 2:14.04 set in 2019.

“I’m feeling good – I’m so glad, I’m so happy for my improvement in my career,” she said.