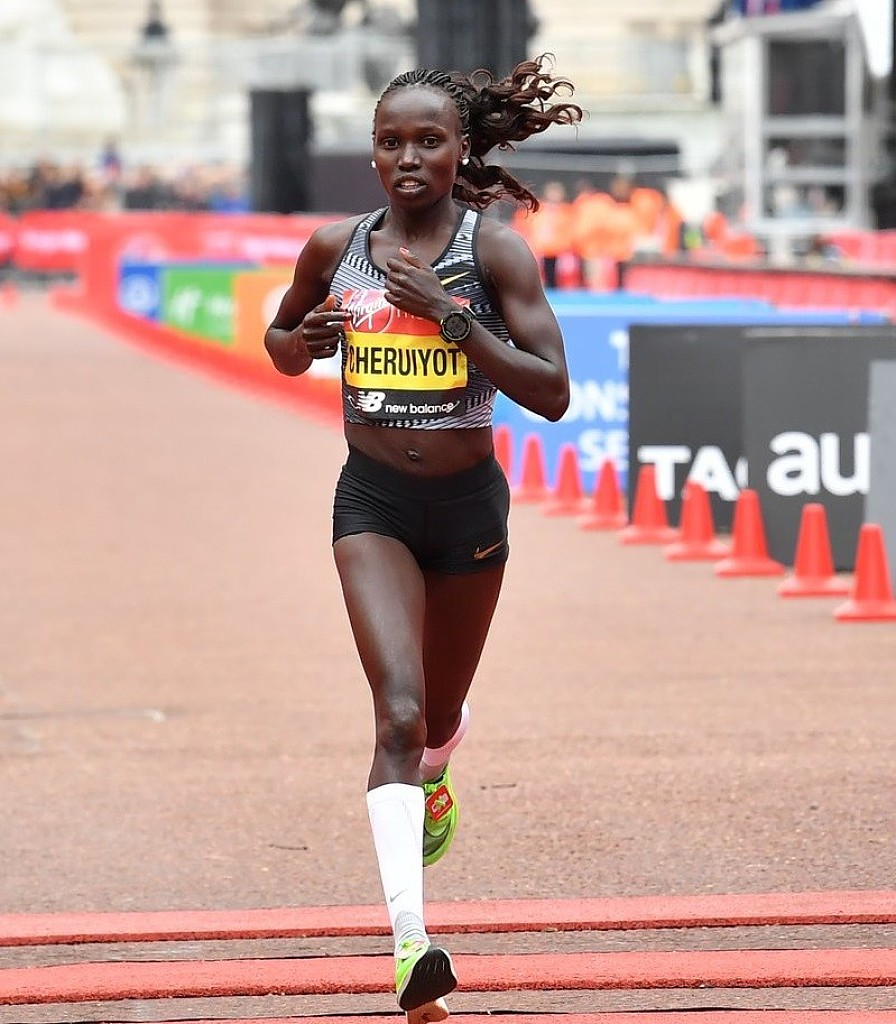 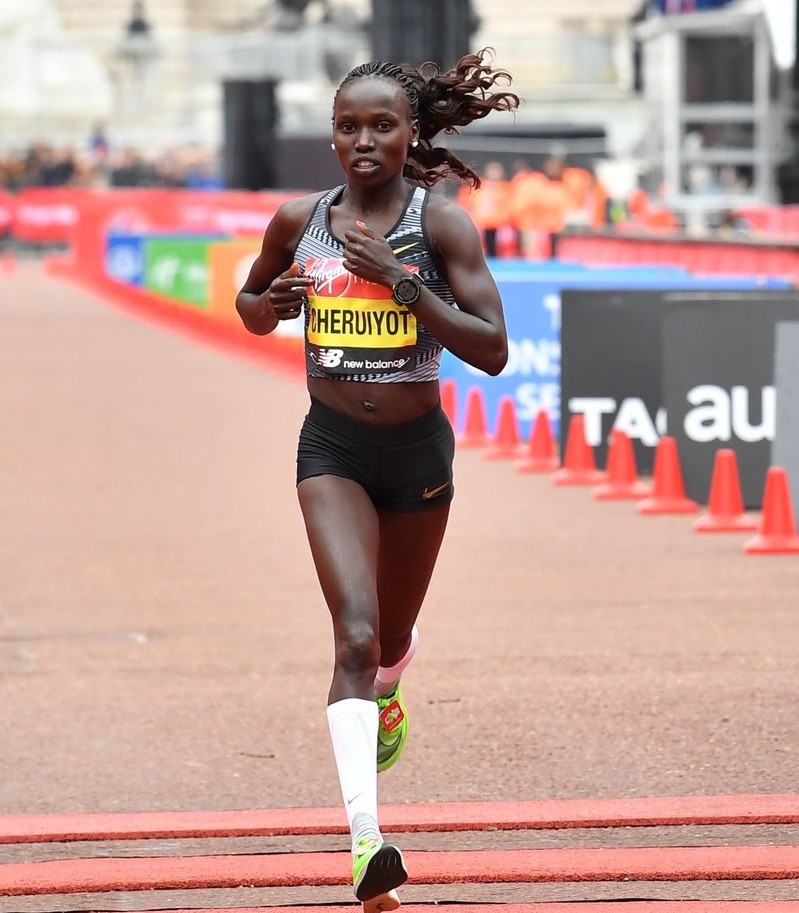 Olympic champion Vivian Cheruiyot has pulled out of the Berlin marathon, citing a recurrent tendon injury

Vivian Cheruiyot, 36, confirmed on Friday from Eldoret, that she will pass up the chance to compete in what would have been her sixth marathon. Instead, she will depart on Tuesday for Germany to seek medical help, which she hopes will put to rest her injury predicaments for good.

"It is frustrating after a lot of training, the injury flared up again. It has been my waterloo throughout my career and with my vast age, I need to take time to heal. I will not be running in Berlin," Cheruiyot said.

Cheruiyot has registered wins in Frankfurt and London and two second-place finishes in London and New York plus a fourth-place performance in her debut also in London back in 2017. 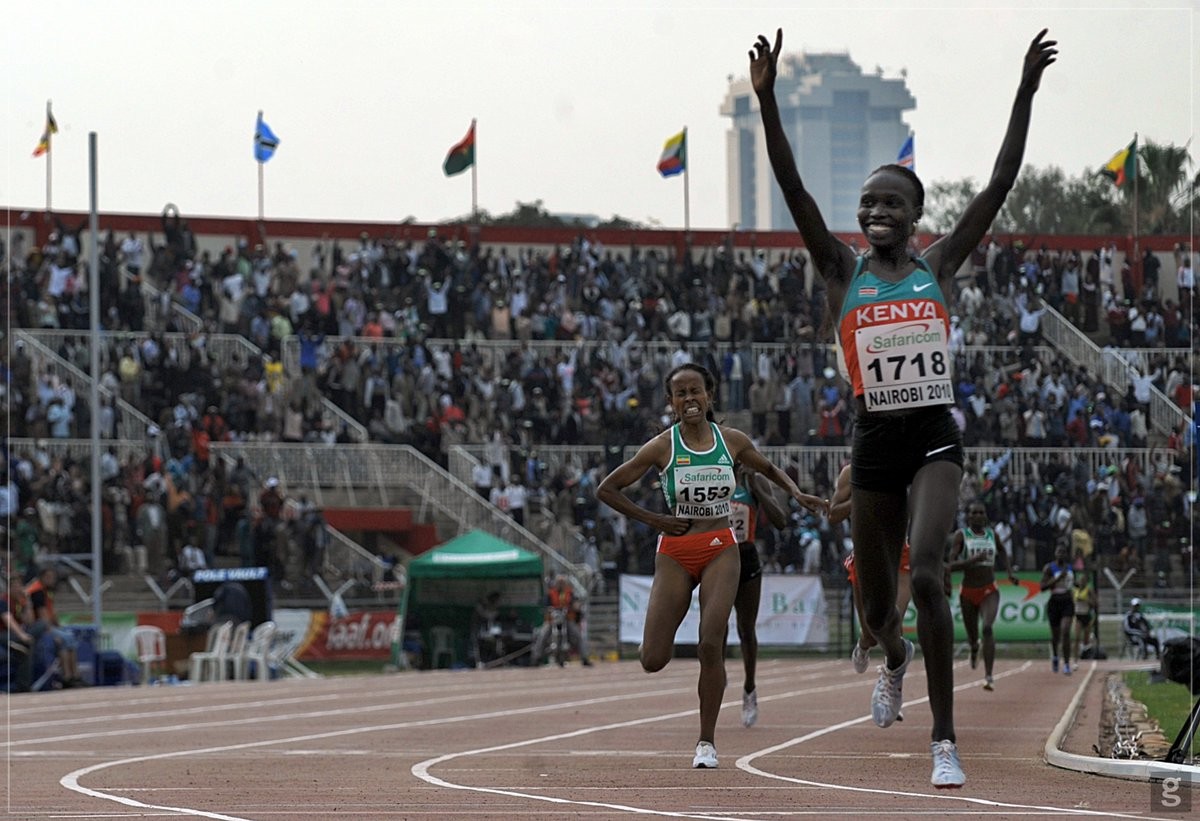 However, she was adamant that she will overcome her injury and compete at either the London or Boston marathon in April.

"It will take about two months to heal properly. I will take my time to see to it that it gets well and there is no pain in my legs when I run. I hope to be back running in December," she added.

Cheruiyot will now link up with manager Ricky Simms in Germany to plan her rehabilitation. 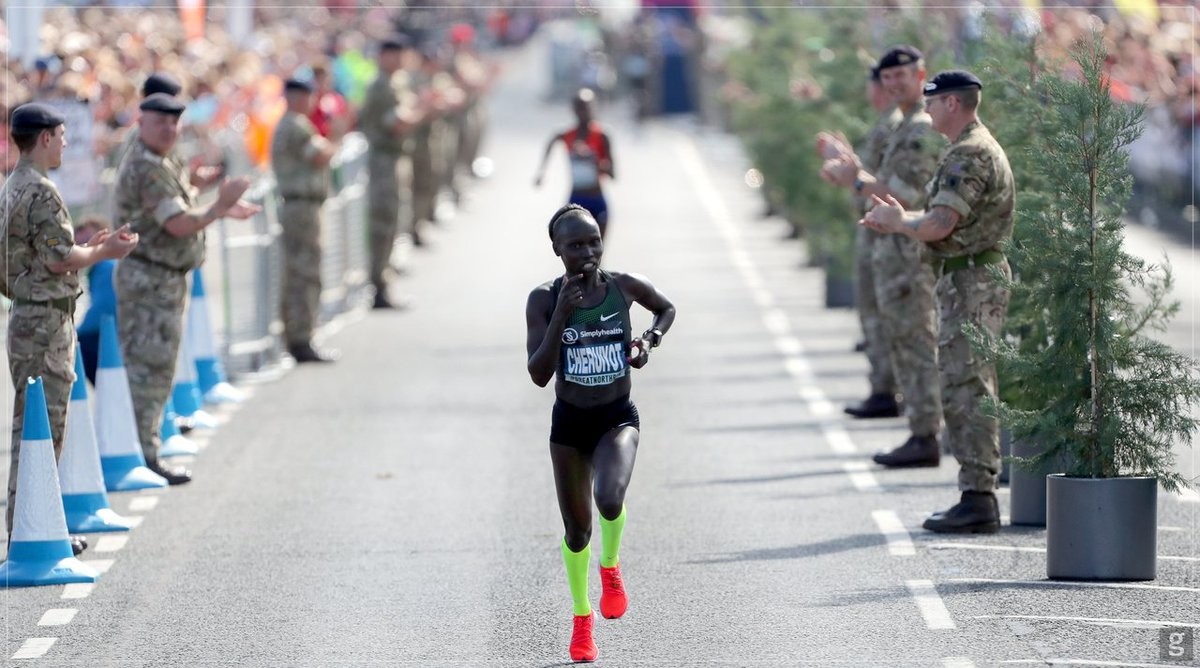 "There is a good physiotherapist in Germany, which my manager has planned to consult. I will go and get his expert opinion and then we will talk on what program I need to take," she said.

The London marathon silver medalist said she will be ready to contest for a slot in the Kenya team for the 2020 Tokyo marathon.

With Cheruiyot out, fans will still have a strong race in Berlin with defending champion and three-time winner Gladys Cherono seeking to retain her title. There is also Mare Dibaba of Ethiopia, the 2016 Olympic bronze medalist and the 2015 world champion, in the marathon.

In the past 12 years, the men's race at the Berlin Marathon has produced a string of world-class times with six world records into the bargain and the presence of Cherono and Cheruiyot could see them headline a show-stealing performance from the elite women in general.

"We are naturally delighted that we will be having the defending champion Cherono on the start line," said Race Director Mark Milde.

"Compared to the men, the women in Berlin have some ground to make up. With three very strong contenders in the line-up, the women's race on September 29 could be center stage."

The world marathon record stands at 2:17:01 for women only race posted by Mary Keitany back in 2017.