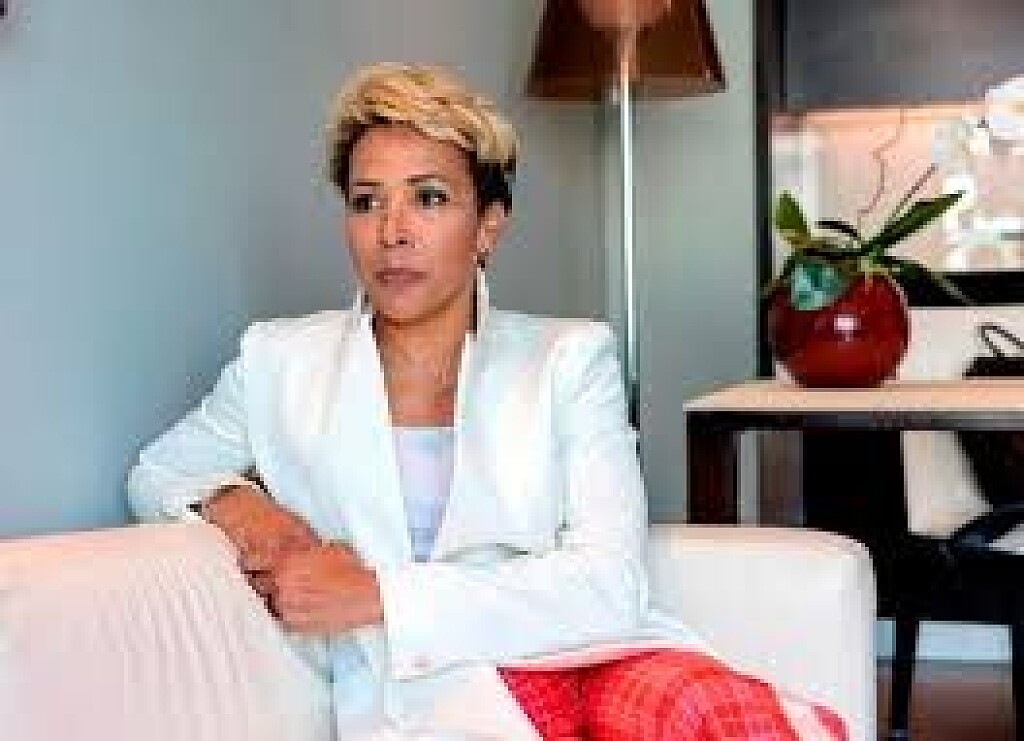 Olympic Champion Dame Kelly Holmes has announced she is gay, and says she has hidden it for 34 years.

Speaking during Pride month, the two-time gold medallist said she realised she was gay at the age of 17 after kissing a fellow female soldier, and that her family and friends have known since 1997.

The Olympic champion told the Sunday Mirror: "I needed to do this now, for me. It was my decision. I'm nervous about saying it. I feel like I'm going to explode with excitement. 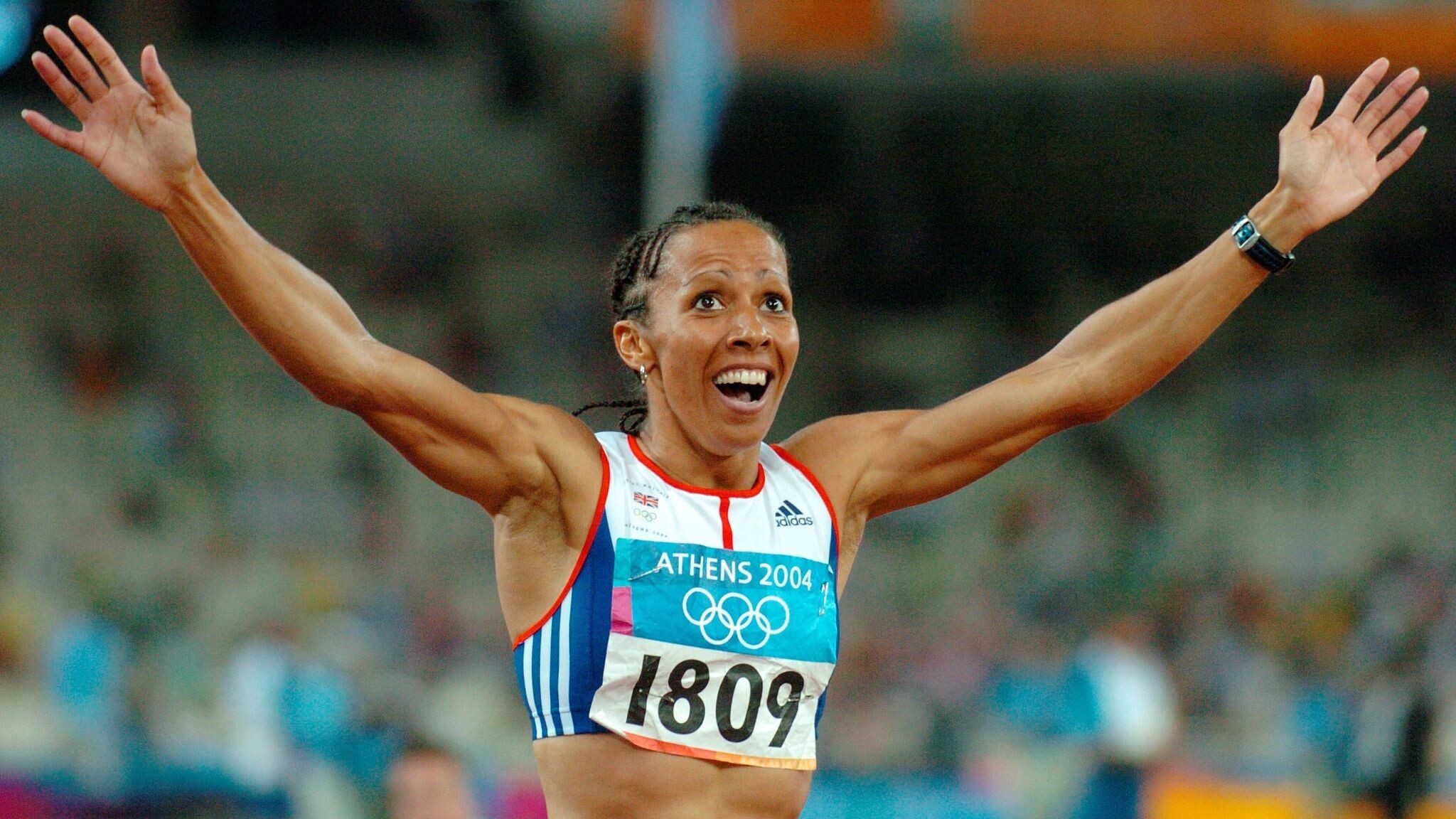 "Sometimes I cry with relief. The moment this comes out, I'm essentially getting rid of that fear."

The 52-year-old also revealed she struggled with her mental health because of having to hide her sexuality, and that she had to keep several same-sex relationships she had during her time in the Women's Royal Army Corps secret, for fear of being courts marshalled.

Until 2000, it was illegal for gay, lesbian and bisexual people to serve in the British Army, Royal Navy and RAF - and Dame Kelly feared she would still face repercussions for breaking that law during her time in the forces. 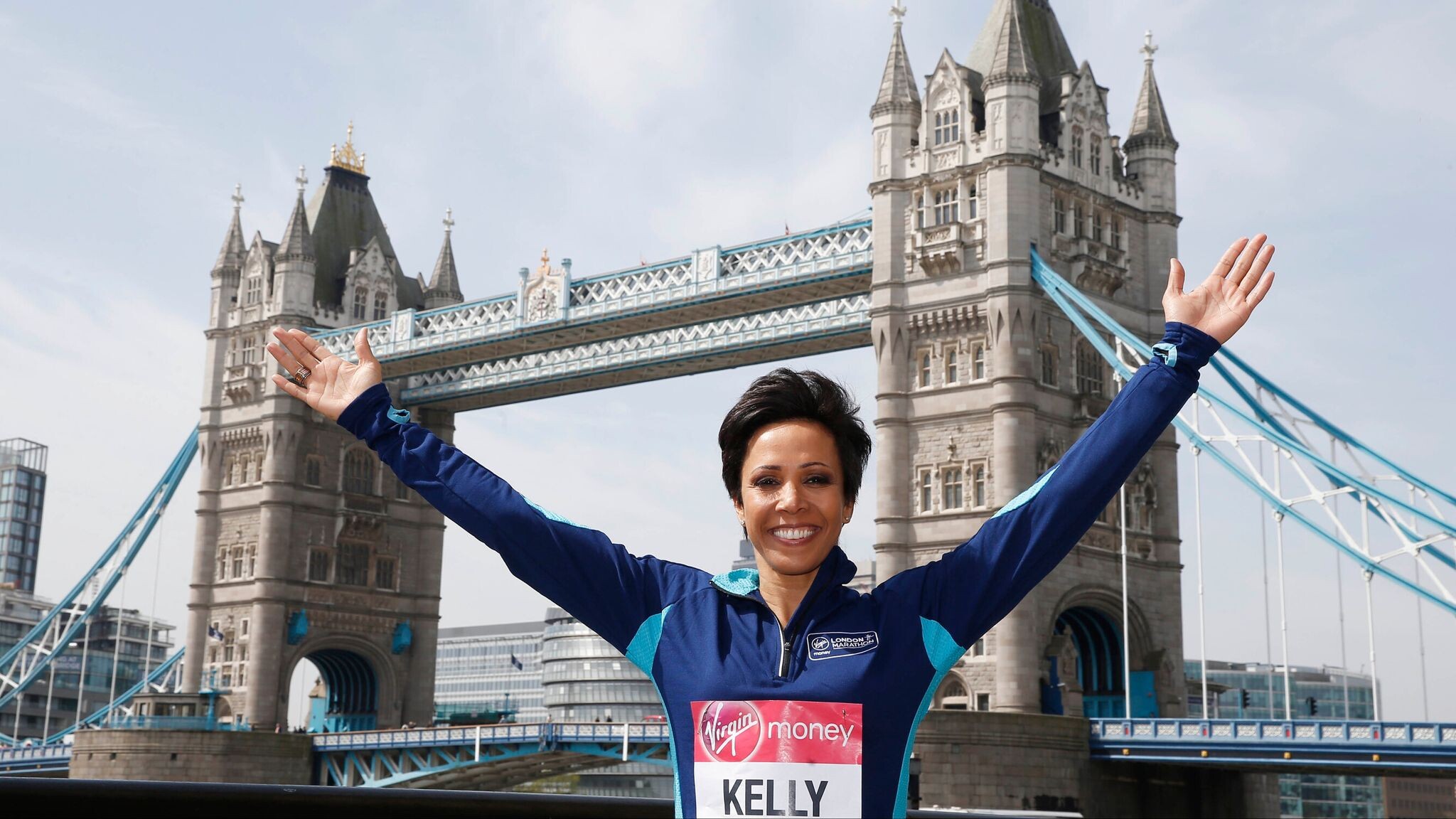 She contacted a military LGBTQ+ leader in 2020 to find out if she could be sanctioned for breaking army rules and was told she would not be.

She said: "I felt like I could breathe again, one little call could have saved 28 years of heartache."

(Second photo) Crossing the finish line to win the gold medal in the women's 800m at the 2004 Olympic Games in Athens. She also won the 1500m.

Dame Kelly took part in her final major championship in 2004, with a double gold medal-winning performance at the Athens Olympics.

In 2005 - the year she retired from athletics - she was made a Dame by the Queen.

She has since been made an honorary colonel with the Royal Armoured Corps Training Regiment.

Dame Kelly set up a charity in 2008, created to support retired athletes to transition out of their sport, and to create mentoring programmes to inspire young people from disadvantaged backgrounds into sports.

Social media has been flooded with support for the Olympic champion.

She has also started to make a documentary about her experiences called Being Me, where she talks to LGBTQ+ soldiers about their lives in the military now.