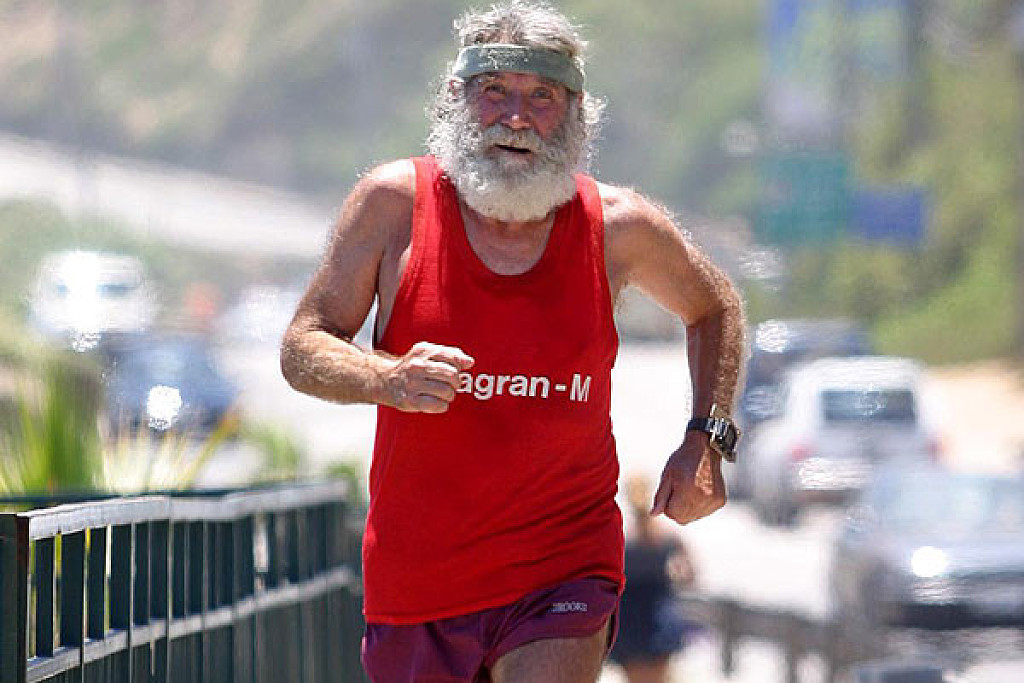 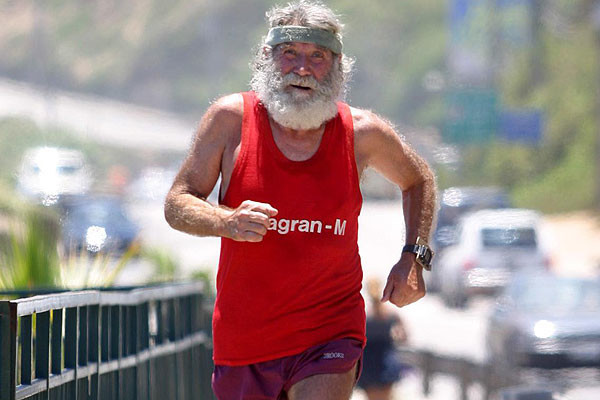 Age and experience are the key factors in predicting running times, new research at the University of St Andrews has found. Membership of a running club, as well as having run the same race several times, were also strong indicators of whether someone would be able to accurately predict their finishing time - older runners have an advantage over their youthful counterparts. Dr Akira O’Connor of the School of Psychology and Neuroscience at the University of St Andrews studied data over six years from the Alloa Half Marathon, run annually in the Spring in Clackmannanshire, Scotland. He also found when comparing the predicted times, given when entrants signed up for the race, to their actual finish times, the older the runner, the more accurate their prediction was likely to be. The most accurate age group was 46-years-old and above with 65 per cent accurately predicting their finishing time, followed by the 31 to 45-year-old age group at 61 per cent.  The 16 to 30-year-old age group being the worst with just 56 per cent correctly guessing their finishing time. The research published in the journal PLOS ONE also found that those who declared membership of a running club, such as a Jog Scotland group or an athletics club, were significantly better at gauging their performance beforehand with 68 per cent accuracy compared to 56 per cent. In addition, those who had run the race several times before became more accurate with each race – with 66 per cent accuracy in their first race, rising to 72 per cent by their third attempt at the event. Another key finding was that women were slightly less likely to accurately predict their running times than men (58 per cent v 63 per cent). A surprising finding as women tend to be less overly-ambitious than men, making more accurate predictions over a range of other tasks. Dr O’Connor said: “The clearest finding is that training with other people, to the point that you are prepared to list them as your club or running group, is associated with having a better idea of what your half marathon finish time will be.” (08/10/2018) ⚡AMP