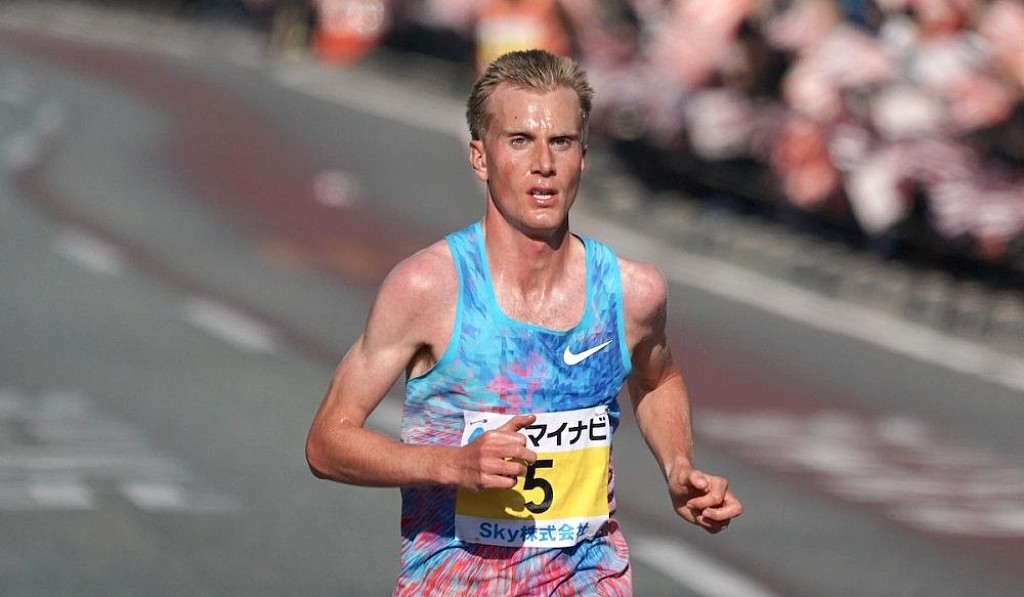 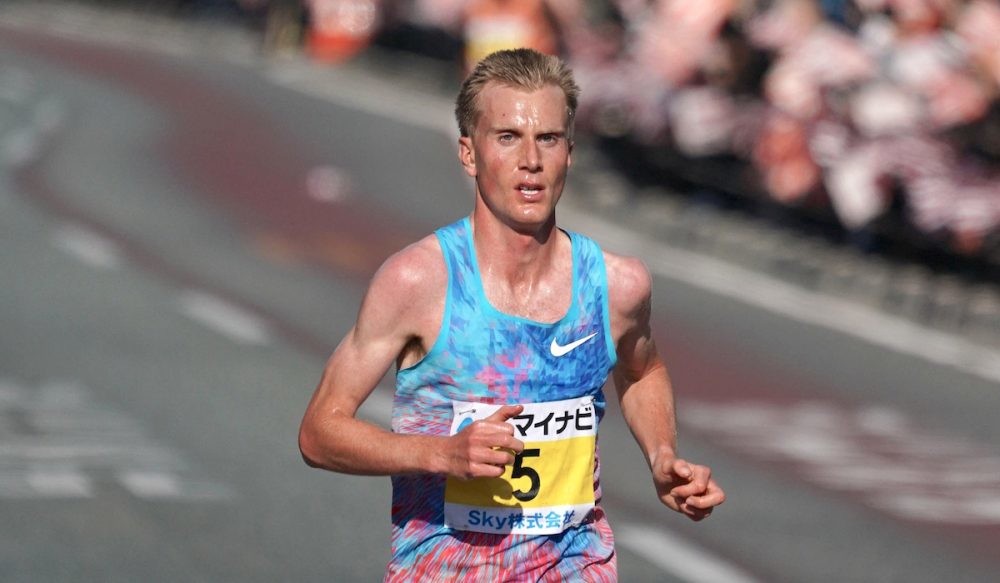 Sondre Moen established his name on the international running scene back in 2017. First he clocked 59:48 minutes on the half marathon distance. Only a month later, he won the Fukuola Marathon in Japan to set a a new European record of 2:05:48.

On that occasion, he defeated both Stephan Kiprotich from Uganda, a former Olympic and World half marathon Champion, and Bedan Karoki from Kenya, who earlier that year came second at London Marathon. 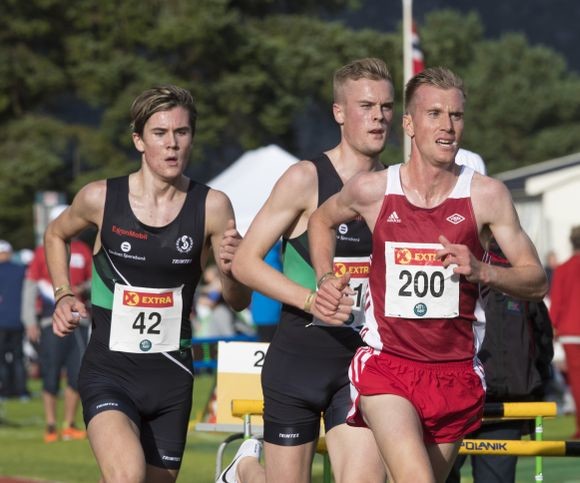 Now he has the third fastest half marathon time in Europe ever.

Back to the top Since his breakthrough, Sondre Moen has been injured for periods, but now he is back in shape and ready to run fast at the CPH Half.

“It is a flat course with Nordic weather conditions and a strong field that will be running fast. That is what I’m looking forward to about the CPH Half. And if it’s the right day, I might even set a new personal best,” says Sondre Moen. 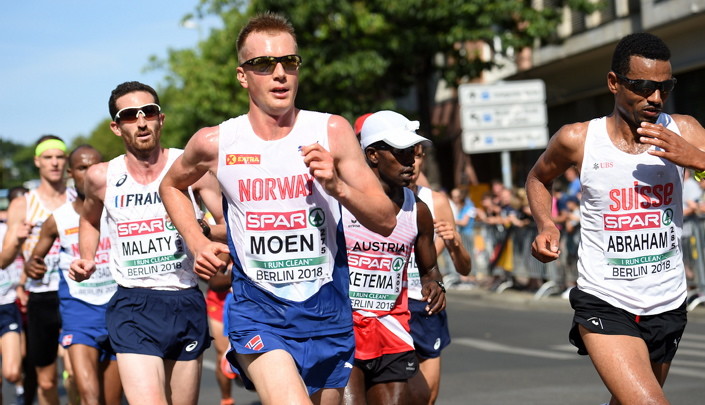 “My season started out well as I set a new Norwegian 5 km record with a time of 13:37. In March, I won a half marathon in Gdynia clocking 61:18 on a hilly and windy course. My training went well, but then I was injured, and was unable to prepare for the track season,” says the Norwegian super runner.

His focus is on the longer distances, which is where his has his strengths as a runner.

“My weakness is the fact that I’ve never had a great sprint finish, and that is why I started focusing on the longer distances. My strength is that I have always been very efficient and enduring in a pace around 2:55/3:00 minutes per km. I like to run for hours in a fast pace but without a sprint finish, which makes me a better over long distances such as half marathon and marathon,” says Sondre Moen.

Sondre Moen’s dreams for the future are about the marathon distance.

“I have a great base after 10-15 years of training, and I am confident that I will be back stronger than ever. My dream is to win an Olympic marathon medal,” says Sondre Moen.