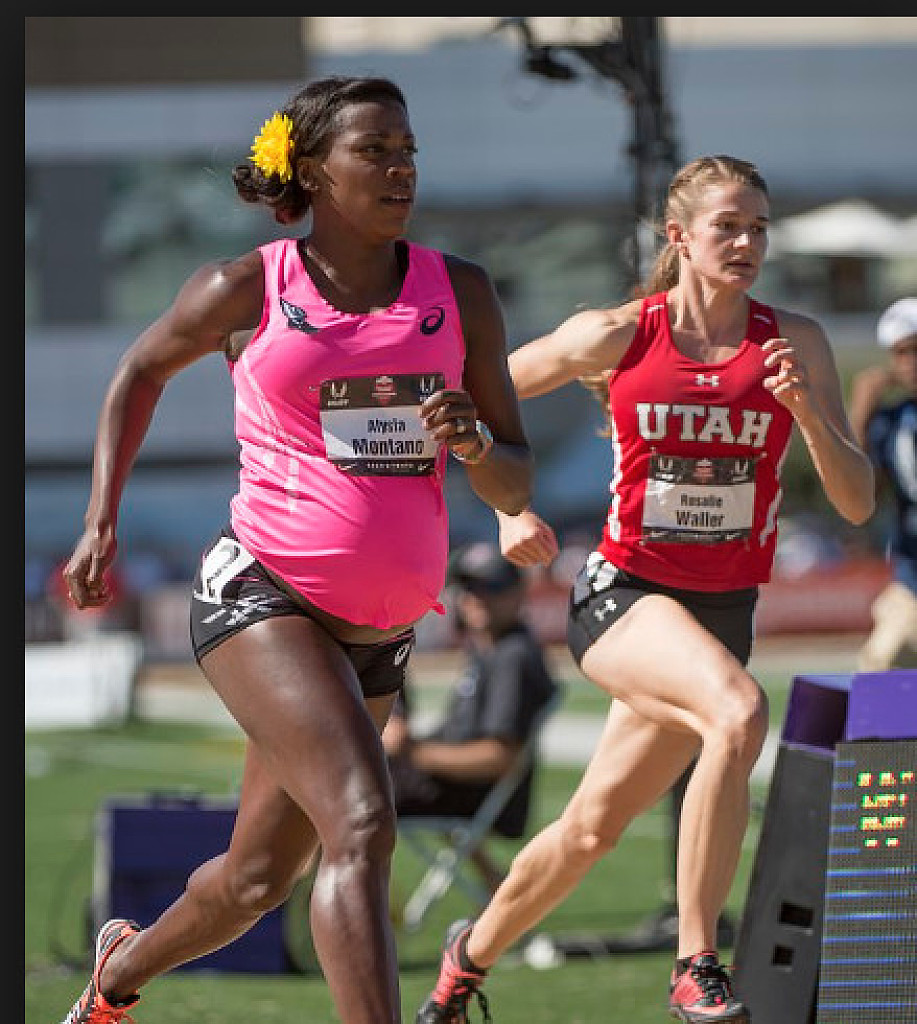 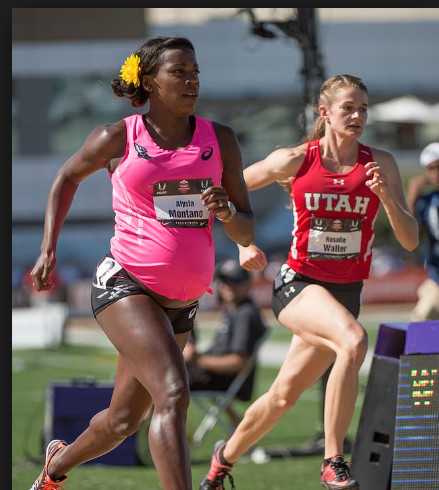 Nike Inc. said it will change contracts for female athletes that will protect their pay during pregnancy, after coming under fire for cutting compensation for some athletes.

The company said that last year the company standardized its approach across all sports to support its female athletes during pregnancy. Its contracts for female athletes will include written terms that reinforce its policy. Previously, the contracts gave Nike the right to reduce pay if runners failed to meet performance thresholds for any reason, including pregnancy or childbirth.

"Last year we standardized our approach across all sports to support our female athletes during pregnancy, but we recognize we can go even further. Moving forward, our contracts for female athletes will include written terms that reinforce our policy," Nike said.