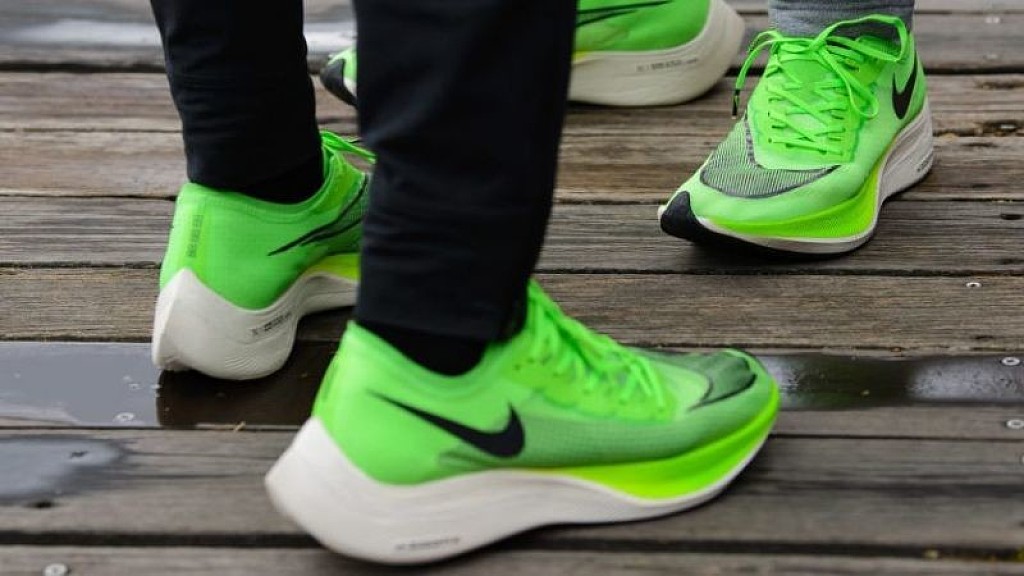 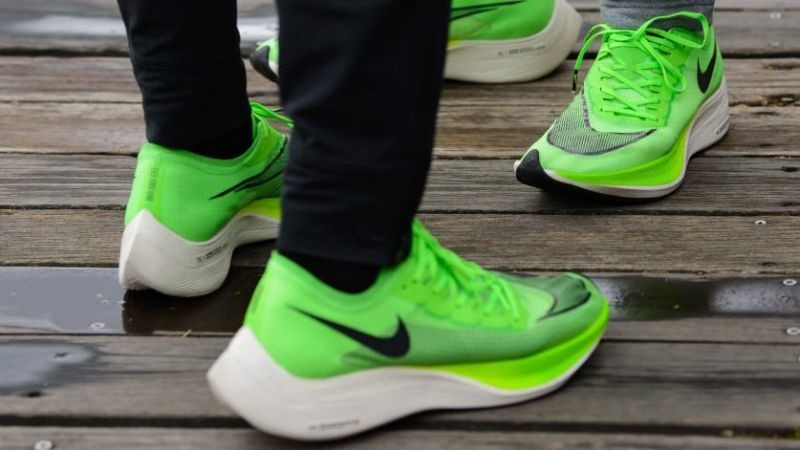 World Athletics has temporarily updated its guidelines for sports shoes worn in competitive events ahead of the Tokyo 2020 Olympics in July.

The new guidelines from the international governing body for athletics bans the trainer Eliud Kipchoge wore to break the two-hour marathon record. 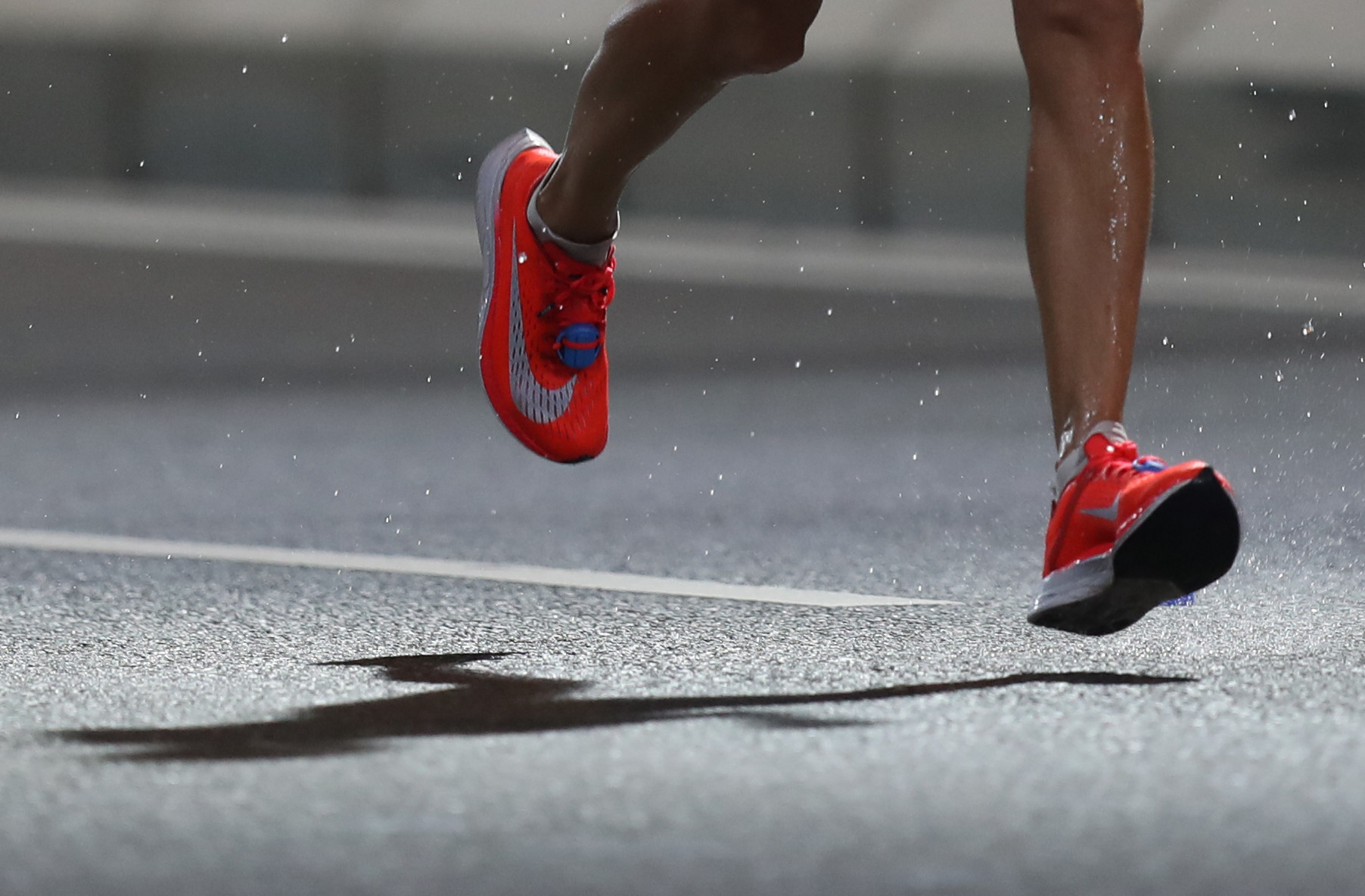 These prohibit shoes with soles that are thicker than 40 millimetres and the inclusion of more than one carbon-fibre plate, or similar item, in the sole.

The news comes amid criticism of the fairness of allowing athletes to compete while wearing the Vaporfly range, which have thick, foam soles and carbon-fibre plates to improve speed. 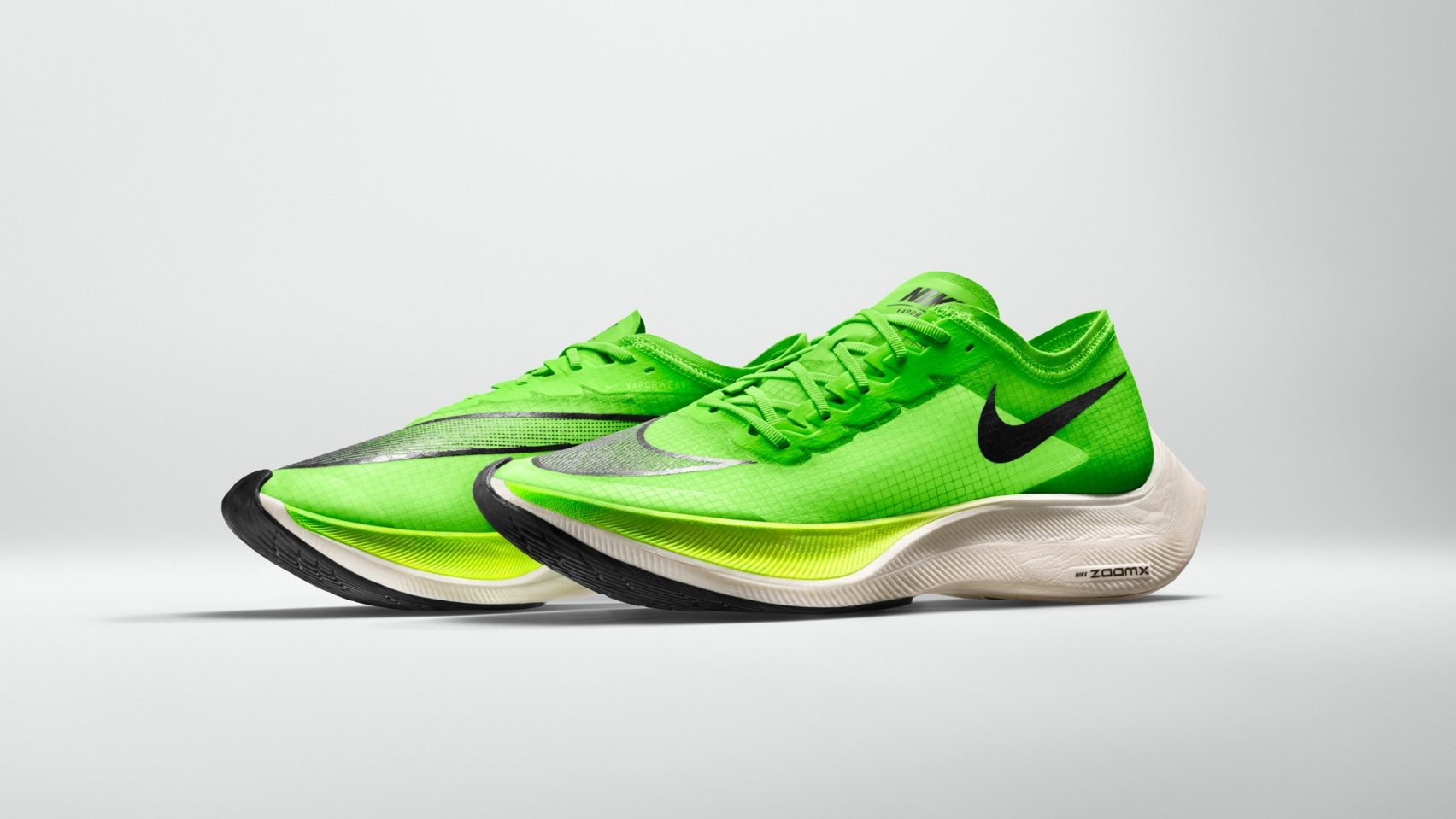 In 2019, 31 of the 36 podium positions in the six world marathon majors were won by elite athletes wearing Vaporfly, as reported by the Guardian.

World Athletics' Moratorium, which forms part of the Clothing section of the guidelines, also states that, from 30 April, shoes have to be on the open market for at least four months before an elite athlete can wear them for a contest.

While Vaporfly remains within the amends, the prototype Air Fly trainer that Nike-sponsored Kenyan runner Eliud Kipchoge wore to run a sub-two-hour marathon in October 2019 will be banned under the regulations.

The sneaker has a much chunkier sole than the Vaporfly and reportedly includes three carbon-fibre plates.

It has been reported, however, that Nike still has time to make amends to the Alpha Fly ahead of a release in March – over four months before the start of the Tokyo 2020 Olympics on 24 July.

This could make it possible for athletes to wear the shoe during the major competition.