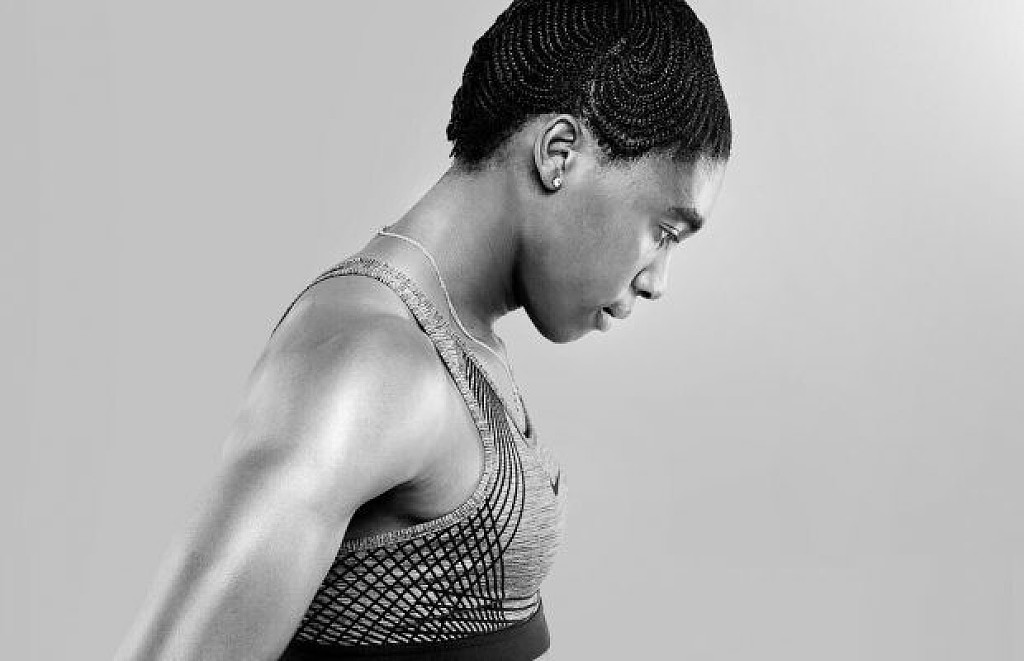 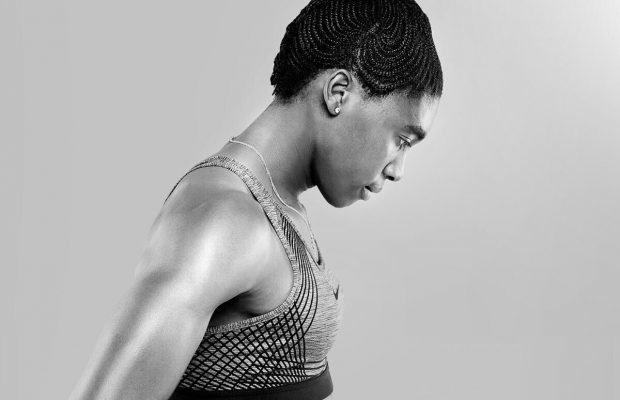 The Olympic 800m champion recently won a legal battle with the athletics governing body, the International Association of Athletics Federations, after it had banned the middle-distance runner unless she took hormone-suppressant medicine to control her testosterone levels.

Semenya has naturally elevated testosterone levels as a result of a condition known as hyperandrogenism and had lost a landmark legal case against the IAAF, something that she successfully appealed in the Swiss supreme court. 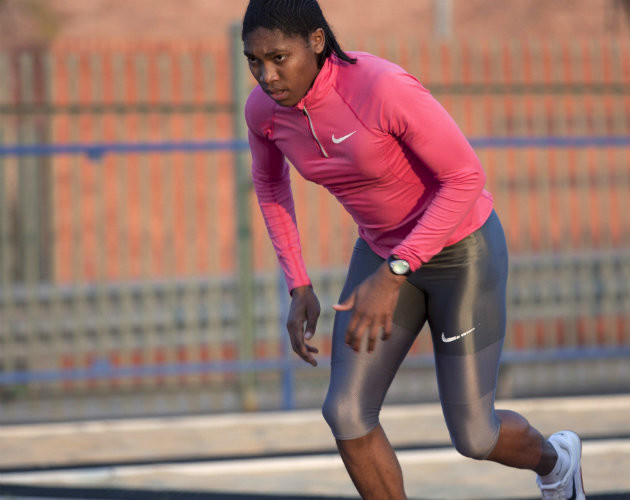 It follows Semenya running through the streets of Johannesburg in her native South Africa, talking about inspiring progress on and off the track. The theme centres on respect, love and acceptance.

Semenya closes with the powerful words: "I have learned to appreciate people for who they are, but first it comes with me appreciating myself and loving myself." 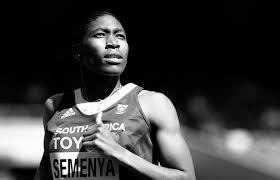 She has accused the IAAF of using her body "as a human guinea pig experiment" and has received support from the South African government and several global sports bodies, including the International Working Group on Women & Sport, WomenSport International and International Association of Physical Education for Girls and Women.

However, not everyone has stuck in her corner. British distance-running legend Paula Radcliffe has been a vocal supporter of the IAAF's position, while noting it was unfair on Semenya.