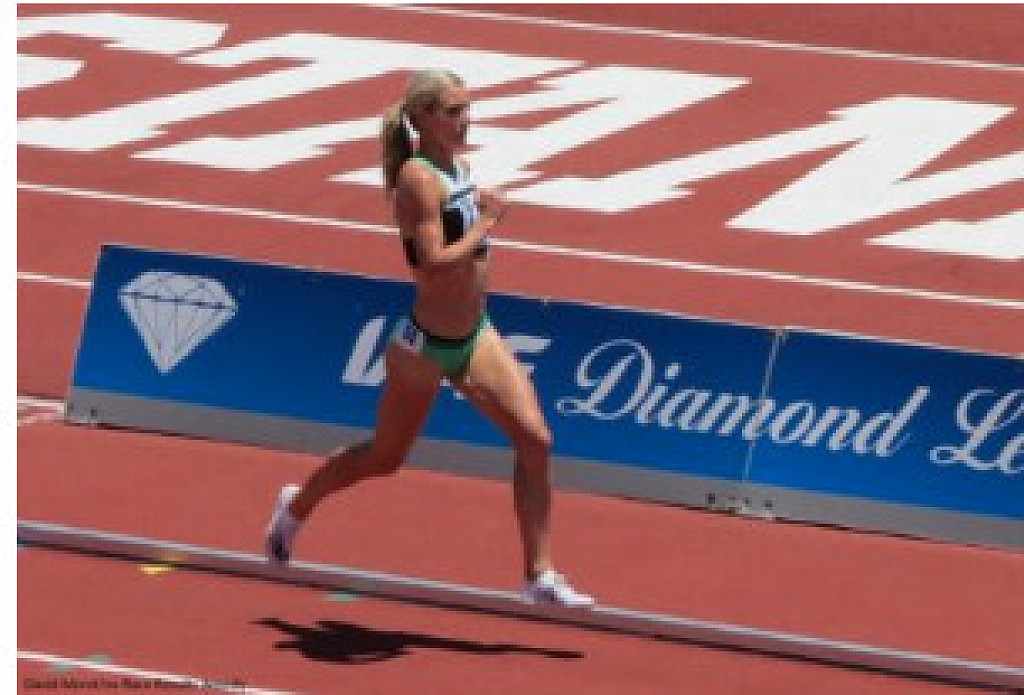 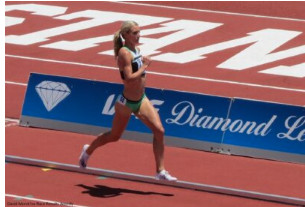 Putting on an invitational track meet in the United States is hard in the best of times, but is nearly impossible during the current COVID-19 pandemic. Meeting the USA Track & Field requirements for a COVID-safe meet are very difficult, never mind getting adequate sponsorship in the middle of a recession, attracting the attention of top athletes who are hunkered down at home just trying to stay safe, and having to stay within state and local regulations for in-person gatherings. Large crowds aren’t permitted anywhere, so you can forget about revenue from ticket sales.

But Dave Milner of the Nashville Track Club is an especially determined meet director. The 49 year-old coach and former athlete, originally from Leeds, England, was determined to hold the 18th edition of the Music City Distance Carnival this year, and do it at a high level despite the crisis. After several delays, countless hours of work, and a little bit of good luck, his meet is set to go this Saturday in Nashville and will feature top-level athletes with Olympic or World Championships credentials like Ben Flanagan of Canada; Nick Willis of New Zealand; Edose Ibadin of Nigeria; Morgan McDonald of Australia; and Emma Coburn, Cory McGee, and Ce’Aira Brown of the United States. 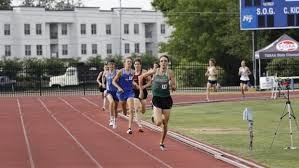 Milner started the process of re-thinking the meet when the COVID crisis first struck in March.

“The meet is typically end of May, beginning of June,” Milner told Race Results Weekly in a telephone interview today. He continued: “When all of this stuff happened in early March I was still optimistic that I could get it done that weekend. Nobody knew then how bad it was going to be.”

But as the virus spread in the United States, especially in the south, keeping the meet on it’s normal date became impossible. Milner first tried for a one-month delay, thinking at the time that it would be adequate.

“I pushed it back to the end of June, still thinking, yeah, we can have the meet,” Milner said. He was in communication with USA Track & Field about the new requirements for battling the spread of COVID and thought that staging the meet was doable in that time frame. He had a core set of training groups which had traditionally sent athletes to the meet including Team Boss in Boulder, the Atlanta Track Club, and the Under Armour District Track Club in Washington, D.C., and he felt he could count on those athletes for 2020.

But Milner had another big problem: securing a venue. The meet had usually been staged at Vanderbilt University, but that wasn’t an option this year.

“I was having a hard time trying to find a venue,” Milner said. “Vanderbilt, where the meet usually is, didn’t really want to have anything to do with it. I foresaw that early and started speaking to other venues as early as April.”

Eventually, Lipscomb Academy agreed to host the meet, and Milner decided to push the date back much further to increase the chances that athletes would be in shape and that he wouldn’t have to delay it again. He also wanted his meet to fall into a sequence with the two other meets planned for the southern region, Sir Walter Miler in Raleigh, N.C., (scheduled for August 7, but ultimately cancelled), and the Ed Murphey Classic in Memphis (scheduled for August 22).

Milner also caught another break. Swiss shoe company On, which just launched a new USA training group in Boulder under coach Dathan Ritzenhein, decided to come on board as a sponsor. To give his new sponsor the best exposure, Milner wanted the meet to have a free, live broadcast. Working with timing and meet production consultant Cody Branch from PrimeTime Timing, the meet will be broadcast live via YouTube with commentary (link to be posted on the meet website at runmcdc.org).

“We really felt there was an opportunity to hit this out of the park from a production stance,” Milner said enthusiastically. He added: “It will be live and free, which I think people will be thrilled about.”

On Saturday, access to the track will be tightly controlled. The athletes (except high school athletes) have to demonstrate that they have had two negative COVID tests since August 8 in order to compete, and the tests have to be at least 24 hours apart. Athletes must present proof of the negative tests before they will be allowed to compete, and most are emailing those results in advance of their arrival to the track at Lipscomb. Event staff and officials will have to wear masks at all times, and the athletes will have to wear masks while they are not warming up, competing or cooling down. The races are spaced out wider than usual on the schedule because competitors must leave the track completely before athletes running the next race are allowed onto the track. Milner also has to follow state guidelines to control the total number of people who are in the stadium.

“As far as the total number of people at the event, we’re allowed 250 at any given time,” Milner said. “We’re asking people not to show up for their event more than 90 minutes beforehand. And we’re asking people after they run to leave, please. We’re not encouraging people to stick around and watch the meet.”

Milner has organized some excellent races for Saturday, despite the lack of prize money. Many athletes will be trying to earn qualifying marks for next year’s USA Olympic Team Trials (standards are here: https://bit.ly/3kDXDlb). The two 1500m races may be the best with top athletes like McGee, Yolanda Ngarambe of Sweden, Coburn, Katie Mackey and Emily Lipari in the women’s section, and Abraham Alvarado, Willy Fink, Sam Prakel, Ollie Hoare and McDonald of Australia, and Carlos Villarreal of Mexico in the men’s. Milner is hoping for the fastest time on U.S. soil for this year (currently 3:34.53 by Britain’s Josh Kerr in Newberg, Oregon, on July 31).