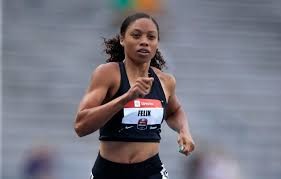 Felix ran 51.94s in her first race back since having her baby last November. She made headlines a few months ago when she openly criticized her sponsor, Nike, for not supporting women athletes who choose to start a family, and followed that up with testifying before the US House of Representatives Ways and Means Committee on the maternal mortality crisis. 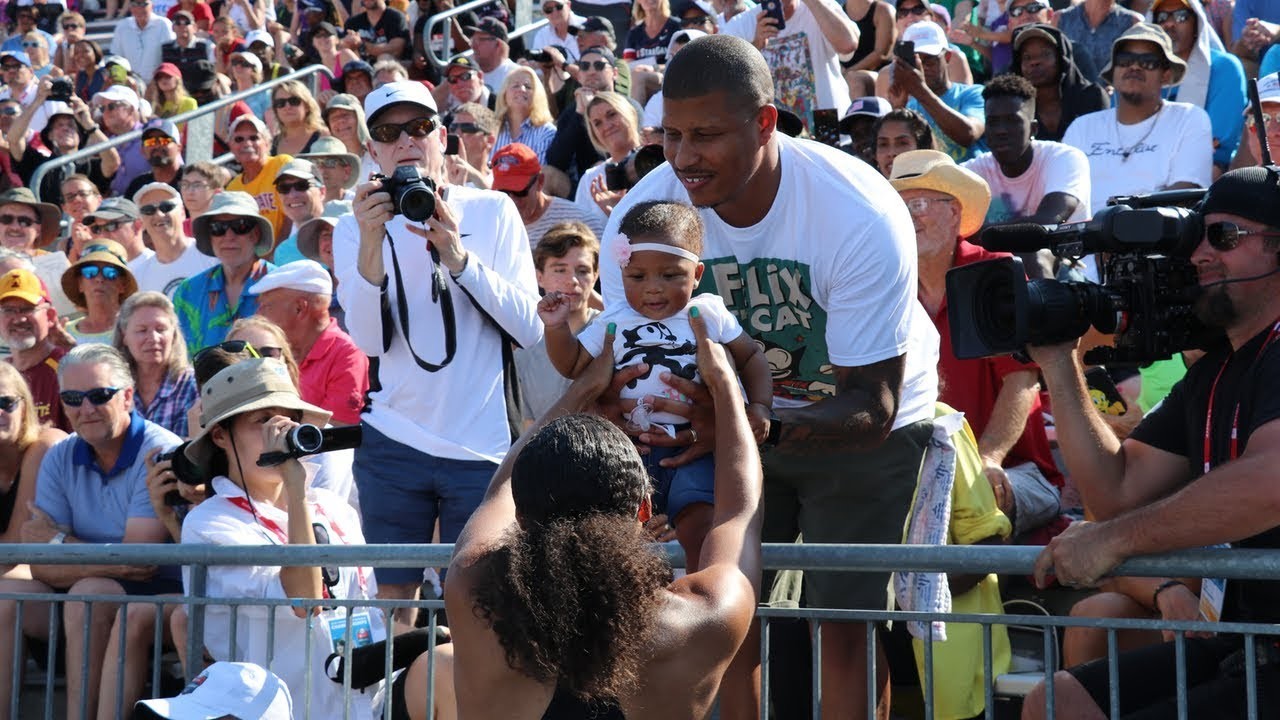 Though she had excellent healthcare and was in top physical condition, Felix suffered serious complications during her pregnancy and underwent an emergency C-section at 32 weeks. 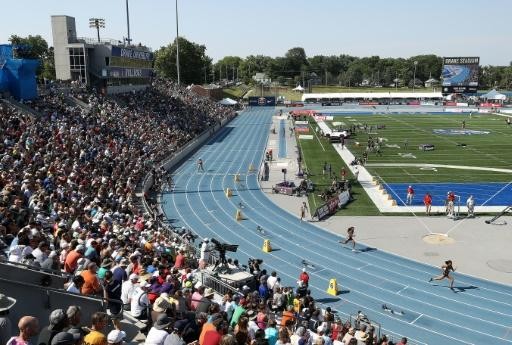 She spent the next few months with her baby in the NICU before going public with her story in December 2018. Felix is still without a contract, and raced unattached this weekend.

Felix wasn’t the only mom commanding attention on the track this weekend. Nia Ali, who had her second baby last year, took second place in the women’s 100m hurdles, securing herself a berth on the American world championship team with a season’s best 12.55s. (The baby’s father is Canadian sprinter Andre De Grasse, who finished second in the 100m at the Canadian nationals this weekend.)